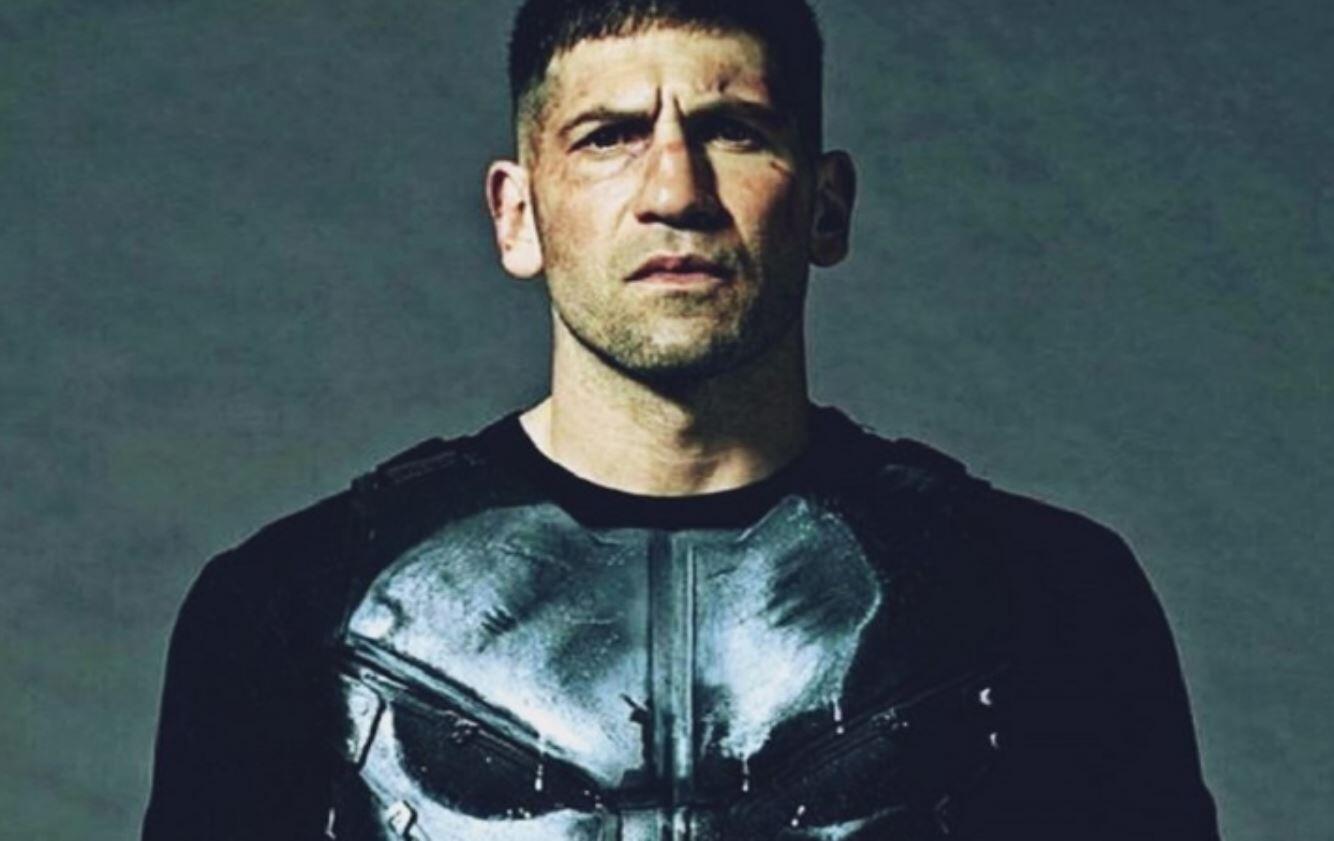 Marvel Television may be coming to a close. But that doesn’t mean The Defenders are over. Fans have loved the gritty take on these characters from Netflix. It was uncalled for when those shows were decidedly canceled. However, they were. And now, nobody can use them for a couple more years. But since fans loved Daredevil, Jessica Jones, Kingpin, and Punisher so much, ways are sought to bring them into the MCU. And I’m sure those actors will sign another contract in a heartbeat. One of those actors is Jon Bernthal.

“I love Frank….I really don’t have any desire to move off of him…..It’s all about Frank. He needs to be portrayed in a very certain way, in my opinion, and he means so much to so many people in the comic book community, and the law enforcement community, and the military community. In my opinion, you don’t just do a Punisher, you don’t just do a Frank Castle thing, you know? You gotta do it right, and you gotta respect what he stands for, what he’s all about. To me, if that works out, then I’ll jump in with everything I have. And if not, I’m not gonna.”

Before playing Punisher, Bernthal was major player in the early days of The Walking Dead. But in a show about zombies and the post-apocalypse, even the strongest die off. The actor was also in TNT’s mini-series, Mob City.

As far as Frank Castle goes, Bernthal is the fourth actor to play him in live-action. The first was Dolph Lundgren in 1989. Then Thomas Jane revived the role in 2004. A few years later, in 2008, an almost campy version was played by Ray Stevenson in Punisher: War Zone. Stevenson went on to the MCU as Thor’s buddy, Volstagg. And Jane returned to the role in a short called Dirty Laundry. In which, featured Ron Pearlman.

The MCU closed out a great saga with Avengers: Endgame, and its prologue Spider-Man: Far From Home. But in this new dawn, Marvel’s newest CCO may try to create an even bigger universe. Marvel Television might be closing down. But new shows on Disney Plus will actually get to live in the MCU. And those old players from Jeph Loeb‘s reign might just be recognized for what they’re worth. Feige would be a fool not to carry them over.

For further news on where the actors of Marvel Television will show up next, check back with Screen Geek. I know the Disney umbrella doesn’t look as gritty as what Netflix had. But if promises are made to keep Deadpool sacred, perhaps the same could be for Punisher and Daredevil.