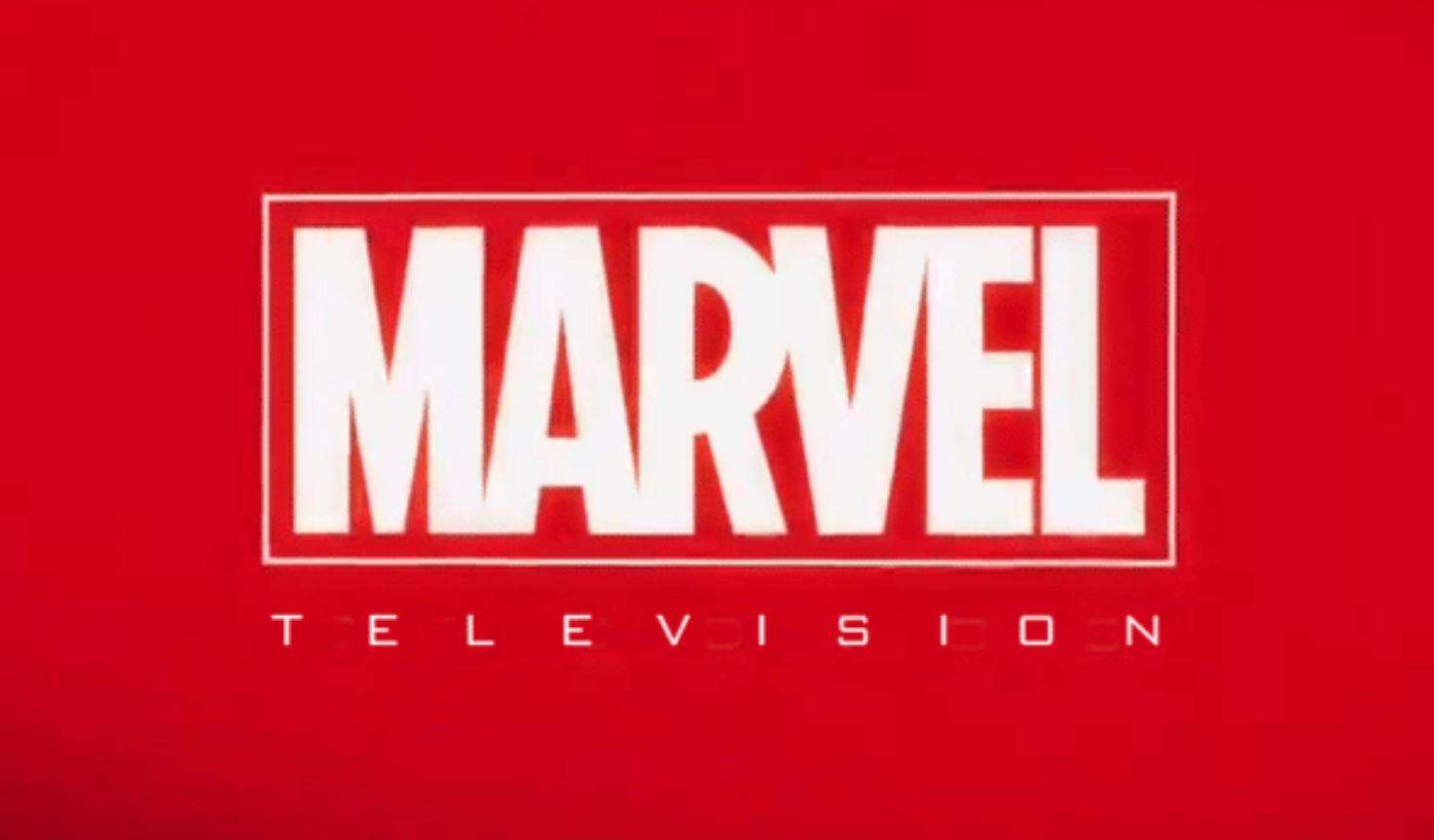 Marvel has been making some changes this year. The first saga of movies has wrapped. Now the MCU will move into a new phase. And that will include TV shows on their parent company’s new streaming service. Then most recently, Kevin Feige has been promoted to lord of all Marvel. Before, he was just in charge of the movies. Now he will oversee movies, television, and those things that started Marvel – comics. Probably due to both those items of business, Jeph Loeb is said to be leaving the company.

The Hollywood Reporter noted that Loeb might make his announcement close to Thanksgiving. Both Loeb and Marvel have declined to comment at this time. But THR reports that Loeb has been mulling this over even before Feige was made his boss.

Where Loeb was originally a writer for the comics, he was made the head of Marvel’s properties on the small screen. This was in part to his hand in other television shows like Smallville and Lost.

Marvel Television had a good run, starting with Agents of SHIELD and probably ending with Runaways. Though the overlords at Disney have evidently thought it was time to consolidate. Of course, Disney Plus will shell out Falcon and the Winter Soldier, Hawkeye, Loki, WandaVision, and What If. But Loeb’s company has been dwindling since the cancellation of The Defenders’ shows on Netflix. And where a Ghost Rider spin-off from Agents of SHIELD was planned, that was shut down to be replcaed by an MCU project.

You might say that SHIELD, Defenders, Cloak and Dagger, and Runaways are MCU. But really, they’re not. The movies have ignored these shows. And the shows have been slowly drifting away into their own territory. So where they were once promised to be connected, Disney is looking to correct that.

Whatever Loeb’s factors may be, it’s apparent that Disney doesn’t feel his need any longer. Yes, Hulu is still moving ahead with Hellstrom. And there are their upcoming animated shows, which will culminate in The Offenders. But it looks they’ll be without the helm of Loeb.

For further development on this issue, such as parting words from Loeb, keep an eye on Screen Geek.