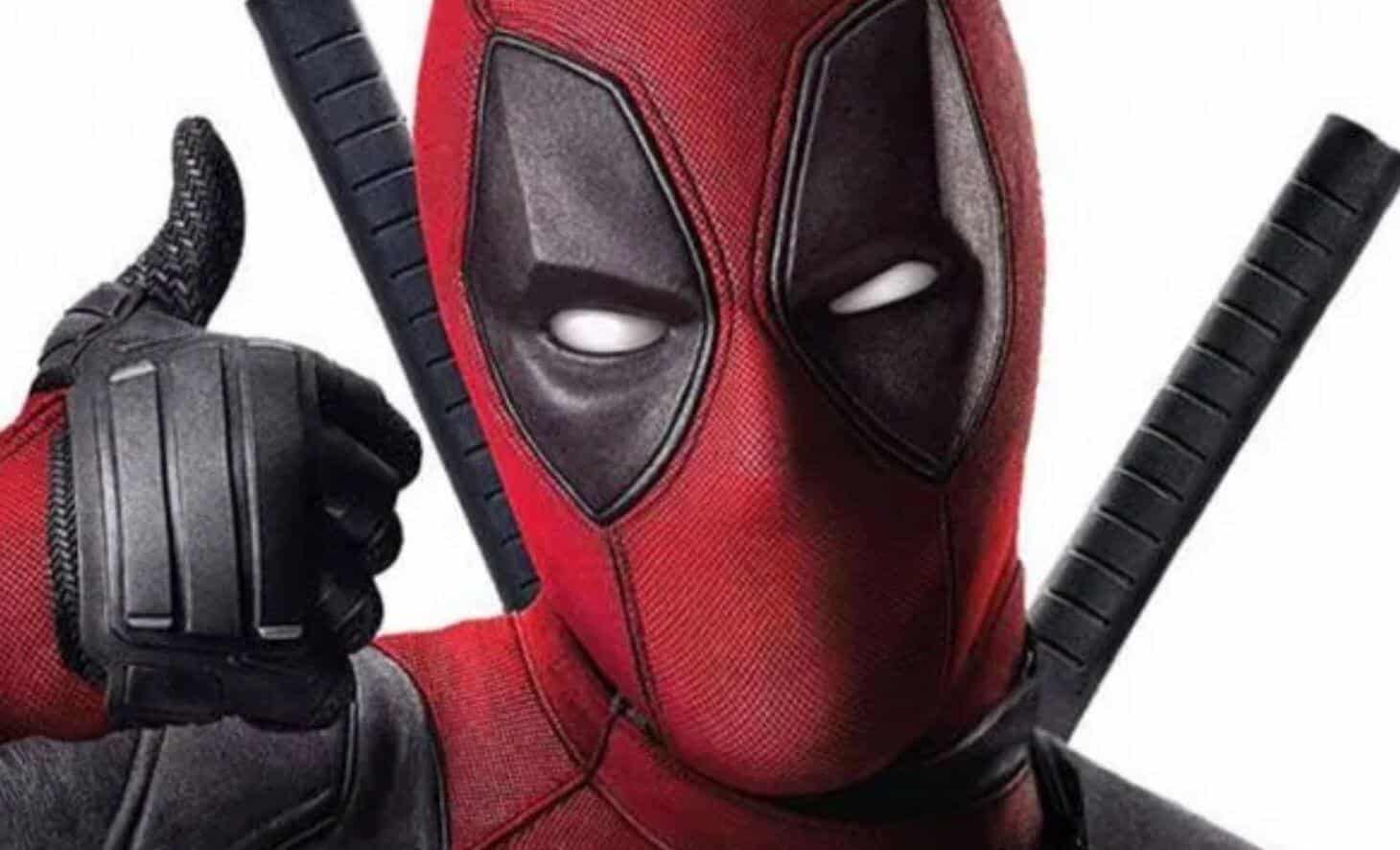 Since Disney bought Fox, it was unsure what would happen with their Marvel properties. Kevin Feige has made promises that he will bring the X-Men and Fantastic Four to the MCU. There have also been promises that Ryan Reynolds will remain Deadpool. While Fox’s X-Men and FF movies have received mixed results, the two Deadpool films garnered acclaim from both fans and critics. And Marvel wants to keep it that way. But under Disney’s umbrella, their projects are subject to please their family-friendly audience. Henceforth, they don’t reach past the PG-13 rating. Yet with Reynolds’ merc, obviously, he has a mouth.

Though, both Disney CEO, Bob Iger, and Feige have promised that Deadpool will keep his rating. And though we were still unsure, we were yet again reassured.

While promoting his other sequel, Zombieland: Double Tap, writer Paul Wernick touched on his work with Deadpool’s future in the MCU,

“Marvel has promised to continue to let us play in the R-rated Deadpool universe, and the hope is that they will also let us veer into the MCU a little bit as well and play in that sandbox.”

Wernick co-wrote and produced both Deadpool movies so far. So it looks like, not only will Disney keep Reynolds, but the writer as well. So we’ll have to see if directors, Tim Miller or David Leitch will stay on board.

Deadpool existed in Fox’s loose cannon of their X-Men universe. Note that they planned their own version of Civil War before the MCU did with Captain America. They were to have their FF team of Gruffud, Chiklis, Evans, and Alba go up against the likes Stewart, Jackman, Marsden, and Janssen. Who’s to say if Deadpool would have been involved? But given the timeline, it probably would have been that crappy version played by Scott Atkins. Though in his new MCU adventures, he could possibly appear in an adaptation of Marvel’s Civil War II.

There’s been no release date set for the MCU-living Deadpool 3. But as Fox was planning on an X-Force movie co-starring Josh Brolin, I have the feeling that’s been canceled. Especially since Brolin already plays someone else in the MCU. Though, I guess Marvel Studios has been looping back around with their actors. Stay tuned to Screen Geek for further developments on that R-Rated MCU Deadpool 3.