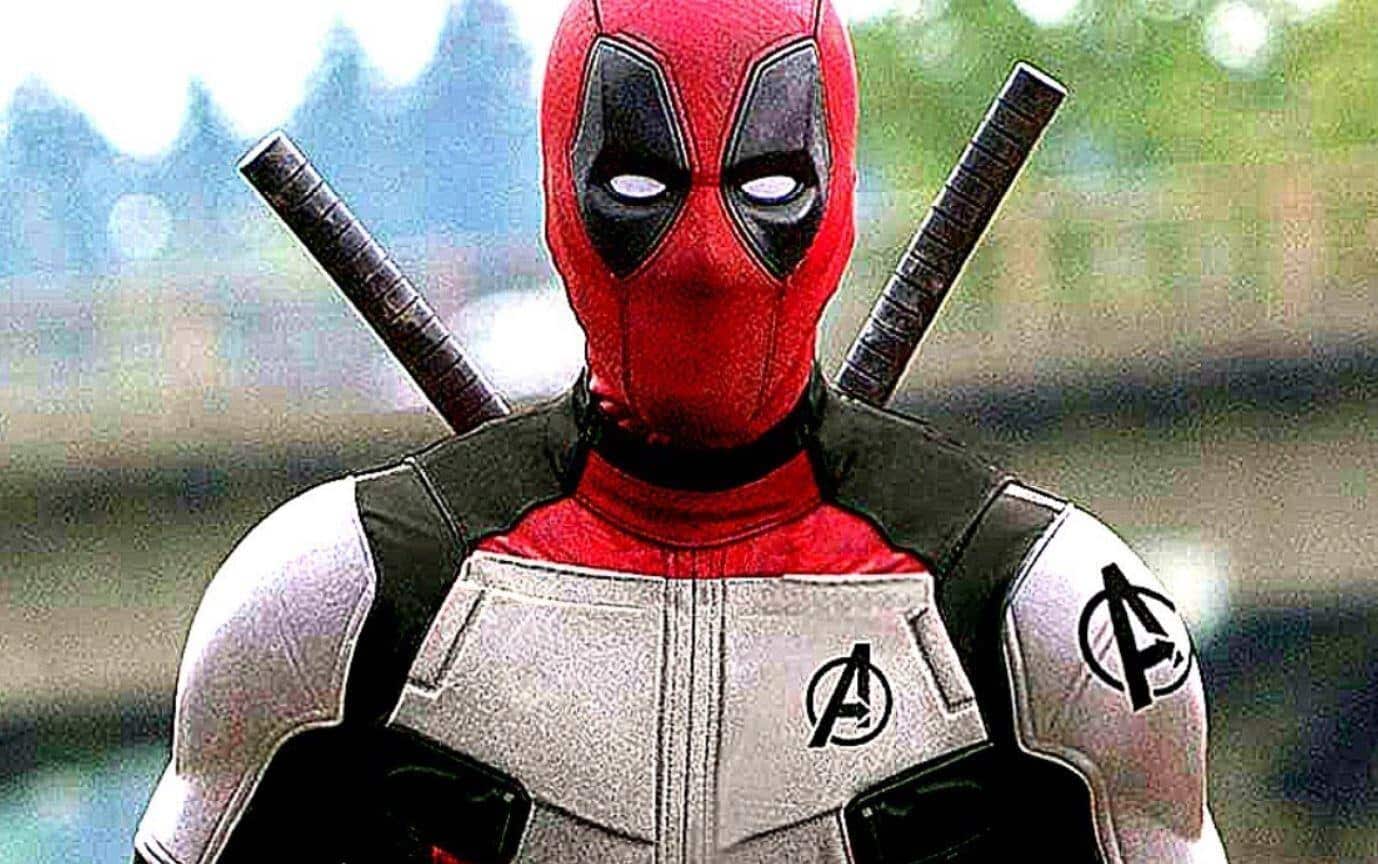 Ever since the Disney/Fox merger, fans have been clamoring for the X-Men and the Fantastic Four to enter the Marvel Cinematic Universe. These characters had not been treated fairly by Fox, and people couldn’t be more excited to see how Kevin Feige interprets them. There is one character, though, that Fox nailed perfectly, and many fans fear what will happen when he gets the ‘Disney treatment’. I’m talking, of course, of the foul mouthed, 4th wall breaking, Deadpool. However, Disney CEO, Bob Iger, has said that Deadpool will not be changed at all. Apparently, the Deadpool writers aren’t 100% sure about how it’s going to work, though.

During an interview with io9 while discussing their work on Zombieland: Double Tap, Rhett Reese and Paul Wernick were asked about Deadpool’s existence in the MCU. Wernick offered his two cents.

“The plan and the hope is that Marvel allows us to continue Deadpool in his R-rated universe that he lives in and also, hopefully over time, we get to play a little bit in the MCU sandbox as well.”

But Reese says that is all undetermined right now.

“Marvel’s a rich universe of both heroes and also, wonderfully, villains, so we would love to see Deadpool enter that universe in a fun way. It’s just about figuring out how and when. [Plus] Ryan [Reynolds] is very busy and the transition has delayed everything because you just don’t know. [Marvel Studios] is figuring out the next version of the MCU obviously and that’s its own beast. Then you throw Deadpool in there and the X-Men and stuff, and it’s crazy.”

Crazy is a bit of an understatement. Marvel has reacquired a plethora of major characters. The X-Men and Fantastic Four come with a massive library of great heroes and villains that all need their time. But, Deadpool is also a proven commodity that deserves more love. Hopefully, Disney does the Merc with a Mouth justice.

Are you hoping Disney let’s Deadpool loose to do what he does best? Let us know in the comments below!