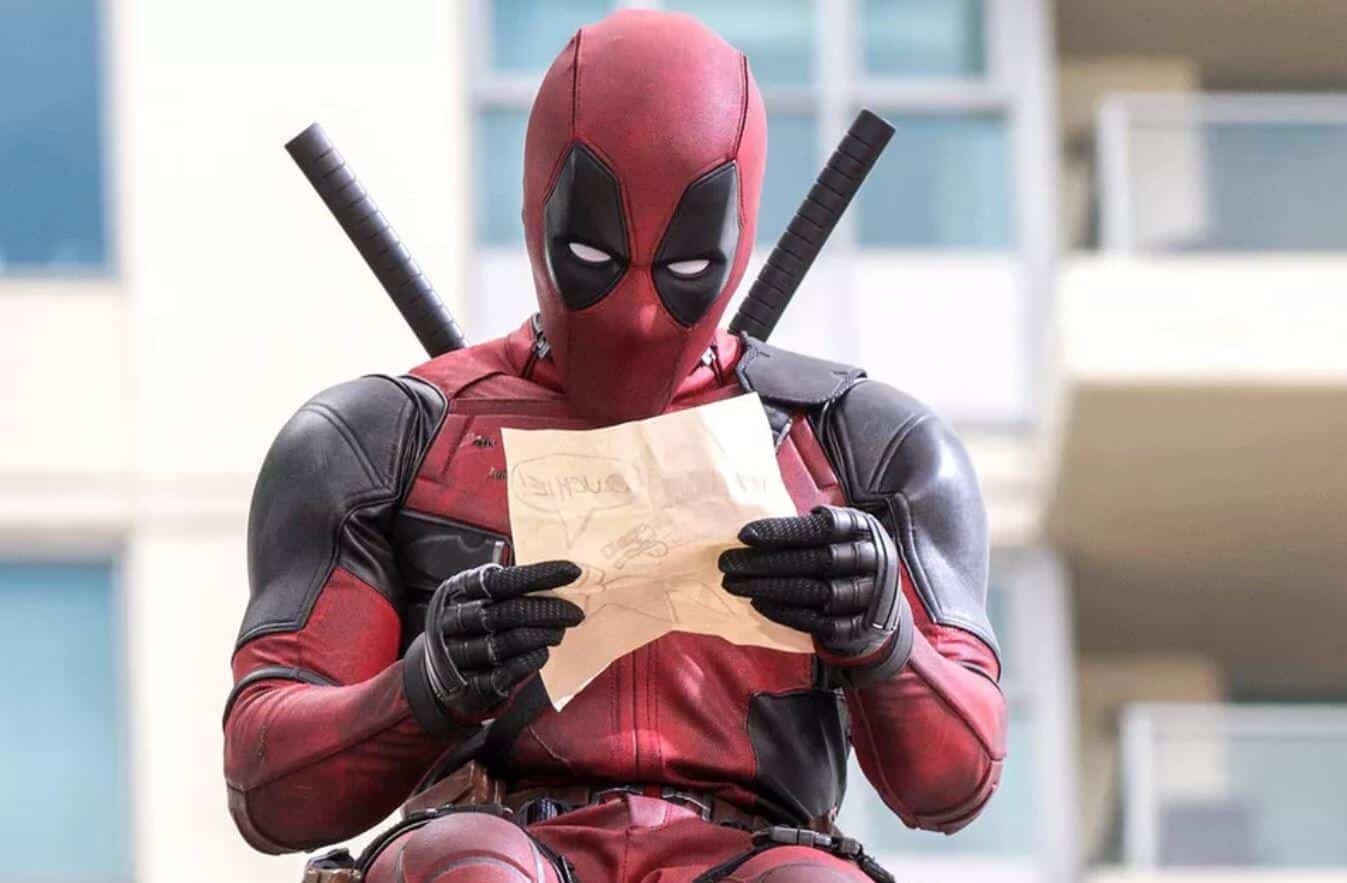 A person would be hard pressed to look back at the Fox superhero films and find a successful franchise. The X-Men movies have been a roller coaster of home run successes and rock bottom failures, and the Fantastic Four failed at every attempt. But, Fox did get one character right, and that would be Deadpool. His films thus far have all be huge, fan loved hits. Part of what made them so great was it R rating that allowed Wade Wilson to really be his full, violent, foul mouthed self. But, with Disney purchasing Fox and all its properties, is the Merc with a Mouth getting a Muzzle from the Mouse? Or, can Disney keep the status quo of Deadpool and still find a way to fold him into the Marvel Cinematic Universe? Well, we may very well have an answer to that.

During the Disney quarterly earnings call, CEO Bob Iger noted that the Marvel properties that were previously at Fox have returned home. This, of course, includes Deadpool. Now, Iger has previously said that they would keep Deadpool as a rated R property, but now a source close to reporter Brent Lang says that not only will Deadpool’s solo flicks remain R, but that they will also try and find a way to get Wade to fit into the PG-13 MCU for crossovers. We’ve already seen Wilson give the PG-13 style a go in Once Upon a Deadpool, and it totally worked. So, this seems like something that they could actually make work.

Iger notes X-Men, Deadpool, Fantastic 4 are now under Marvel Studios chief Kevin Feige's control. Hear from sources that there are debates about whether Deadpool can move seamlessly between R-rated solo outings and PG-13 rated MCU movies.

It would be great to continue getting the standard Deadpool filthy quips in solo adventures, then to see a slightly muted version show up and work with Spider-Man or the Avengers, making 4th Wall breaking comments and quips the whole time. Even maybe have him acknowledge his ‘holding back’ for the sake of their rating. Whatever happens, it is a very exciting time for the MCU and the whole new cast of characters at their disposal.

Do you want to see a mix of R rated and PG-13 versions of Deadpool? Let us know in the comments below!

‘Avengers: Endgame’ Writers Explain What It Feels like To Be Snapped
‘Black Widow’ Post-Credits Scene Rumored To Set Up Major MCU Debut
Advertisement
Advertisement
To Top