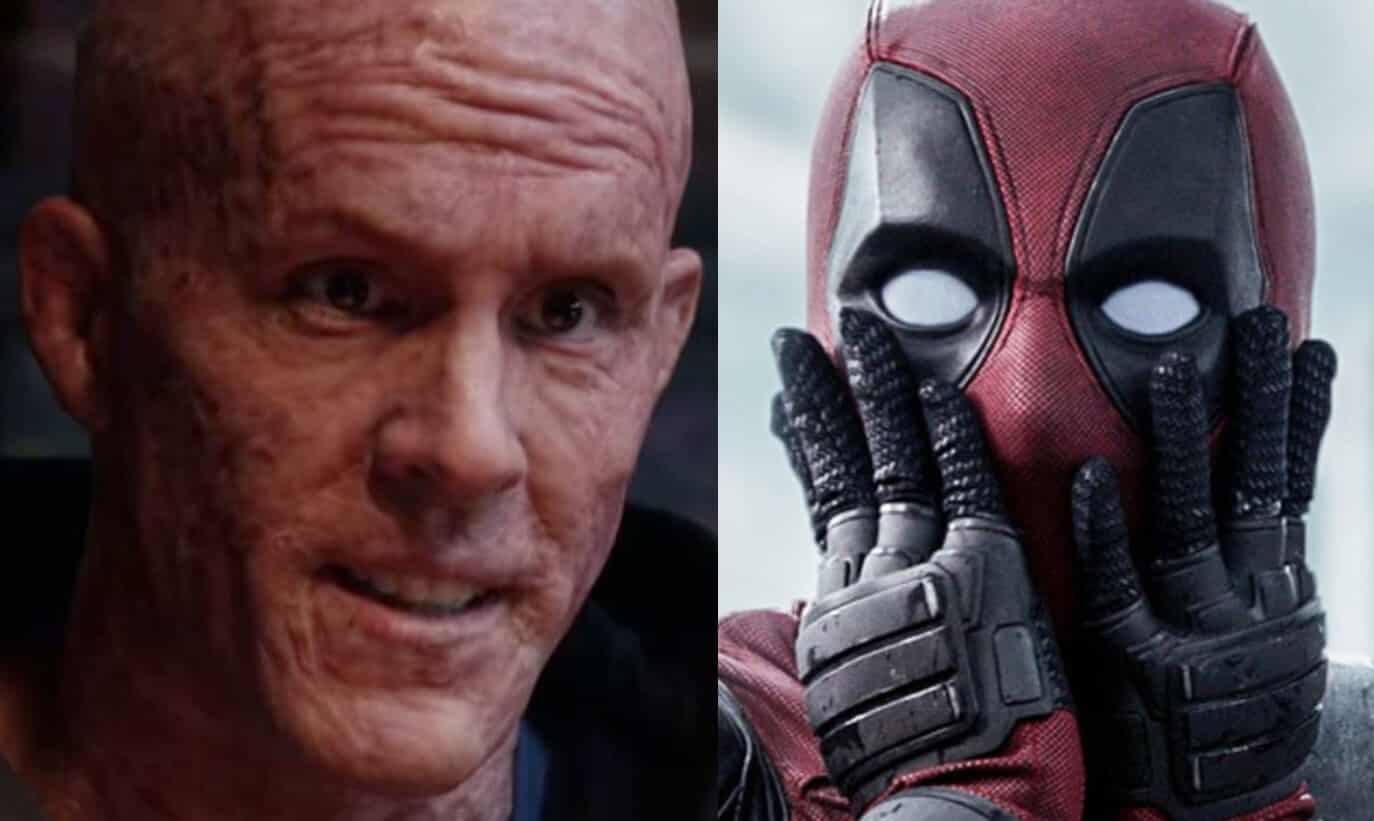 The Disney/Fox merger seemed like such a sweet deal for fans. Now, Marvel Studios would have full access to characters like the X-Men and Fantastic Four and be able to give them the proper Marvel Cinematic Universe treatment. But, there is one character that people didn’t want to see changed, even though he may not exactly fit in the MCU mold. That character is, of course, Deadpool. Even with the roller coaster ride that was the X-Men films, Deadpool got the character right and made a killing at the box office. But, his foul mouthed, 4th wall breaking ways aren’t exactly Disney quality, right?

Well, it looks like star, Ryan Reynolds, has met with Marvel Studios to move forward into the MCU.

Auditioned for the role of “Anthony Stark”. Didn’t come even remotely close, but the nice man with the taser escorted me to the ground.

Reynolds posted a pic of himself in from of the Marvel Studios sign in their office. He said he was there to audition for ‘Anthony Stark’, but failed miserably and was escorted off the premises by the ‘nice man with the taser’. The king of social media, Reynolds levity doesn’t stop the excitement of Deadpool coming to the MCU. Disney CEO, Bob Iger, has said that they wouldn’t change Deadpool on multiple occasions. Recently, the writers on the films, Paul Wernick and Rhett Reese commented on the unknown future of the character.

Now, it looks like that future is being solidified. Bringing Deadpool into the MCU is going to be amazing. Seeing Reynolds interact with the likes of Black Panter, Ant-Man, Dr. Strange, and possibly even Spider-Man has fans drooling at the mouth. It will be interesting to see how they handle the R-Rated character in the PG-13 world they’ve built, but there are obviously ways to make it work. Deadpool even showed it can be done, with the PG-13 re-release of Deadpool 2. All we know now is that it’s happening and it’s awesome!

Are you ready to see Deadpool in the MCU? Let us know in the comments below!