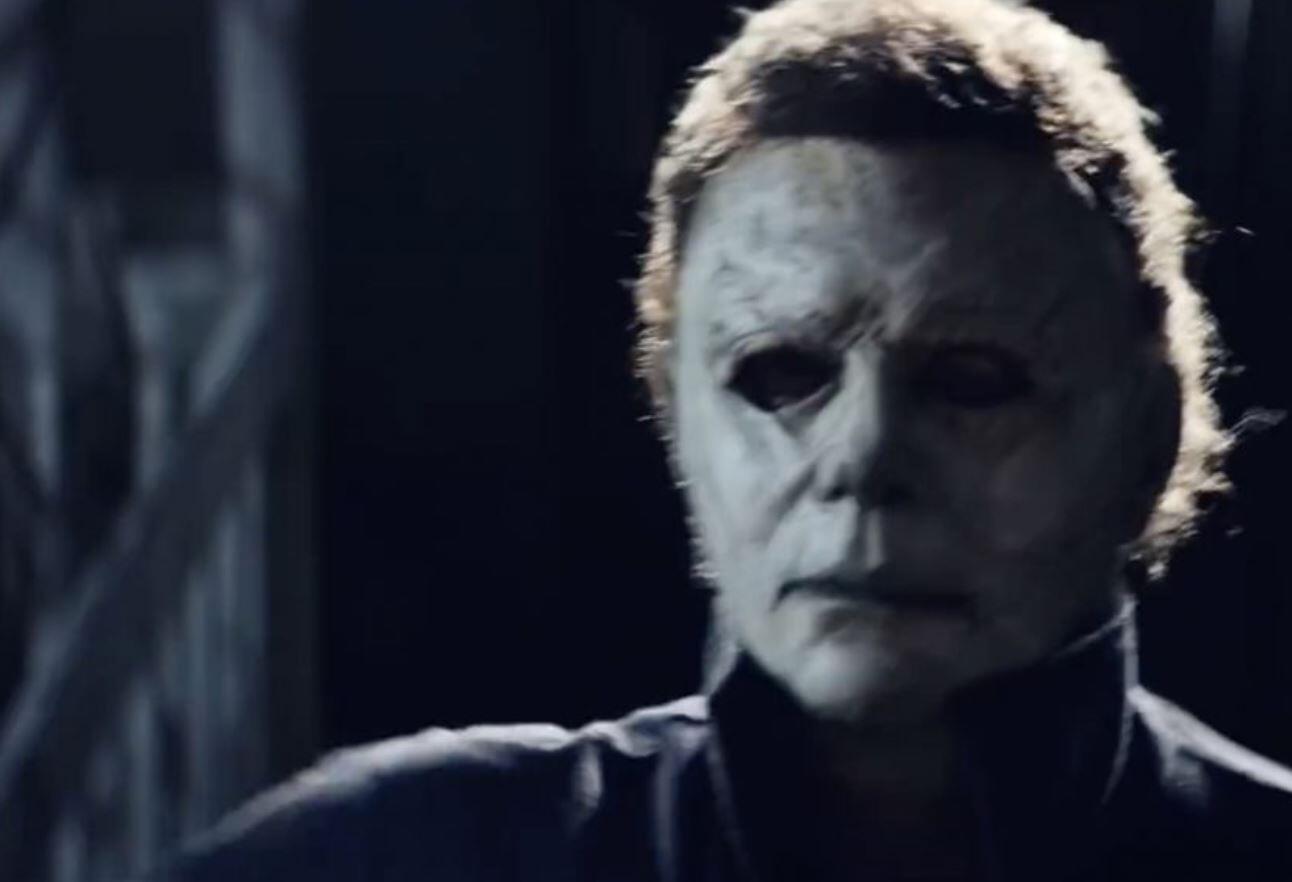 It’s been an excitingly long 36 days of shooting, but horror fans can now rest easy as production on Halloween Kills has finally wrapped. Of course, director David Gordon Green and his crew will still be busy with post-production and potential reshoots, but the overall whole of the film is finished. And that’s good news for everyone who’s been eagerly awaiting the return of iconic slasher villain Michael Myers.

What’s more, we’ve already gotten a taste of footage from the new movie when star Jamie Lee Curtis shared new footage as a Halloween treat. We not only got to see Anthony Michael Hall in his anticipated appearance as Tommy Doyle, but a few fearsome shots of Michael Myers and the other cast as well. This includes Jamie Lee Curtis’s own return as memorable final girl turned warrior Laurie Strode. You can also view producer Ryan Turek’s wrap announcements via Instagram and Twitter down below, which feature new shots from the upcoming film!

Of course, this still won’t be the final installment in David Gordon Green’s new string of sequels. We still have at least one more planned entry – Halloween Ends – which will be shooting sometime soon now that Halloween Kills has finished.

The idea is to currently produce Halloween Kills and Halloween Ends back-to-back, at least after a short break before they go back to shooting the footage for Halloween Ends. But it’ll be a nice treat to receive Halloween Kills in 2020 and then Halloween Ends the next year in 2021. It will bring back the kind of hype many horror fans loved in the 1980’s, when it always seemed like a slasher film was behind the corner and movies like Friday the 13th had new sequels almost yearly.

Hopefully we don’t have to wait too long before we learn more about the plot for Halloween Kills. But it has been confirmed that a large number of characters from both the 1978 and 2018 versions of Halloween will be returning. And so it looks like we’ll be seeing an interesting new dynamic between Michael Myers, his victims, and the trauma involved across his many killing sprees.

That’s a wrap on #HalloweenKills! It’s been an amazing journey and I can’t wait for you to see what happens next in Haddonfield when this comes out in October 2020. Now, it’s time for me to get back home… pic.twitter.com/vpguqDL0w0