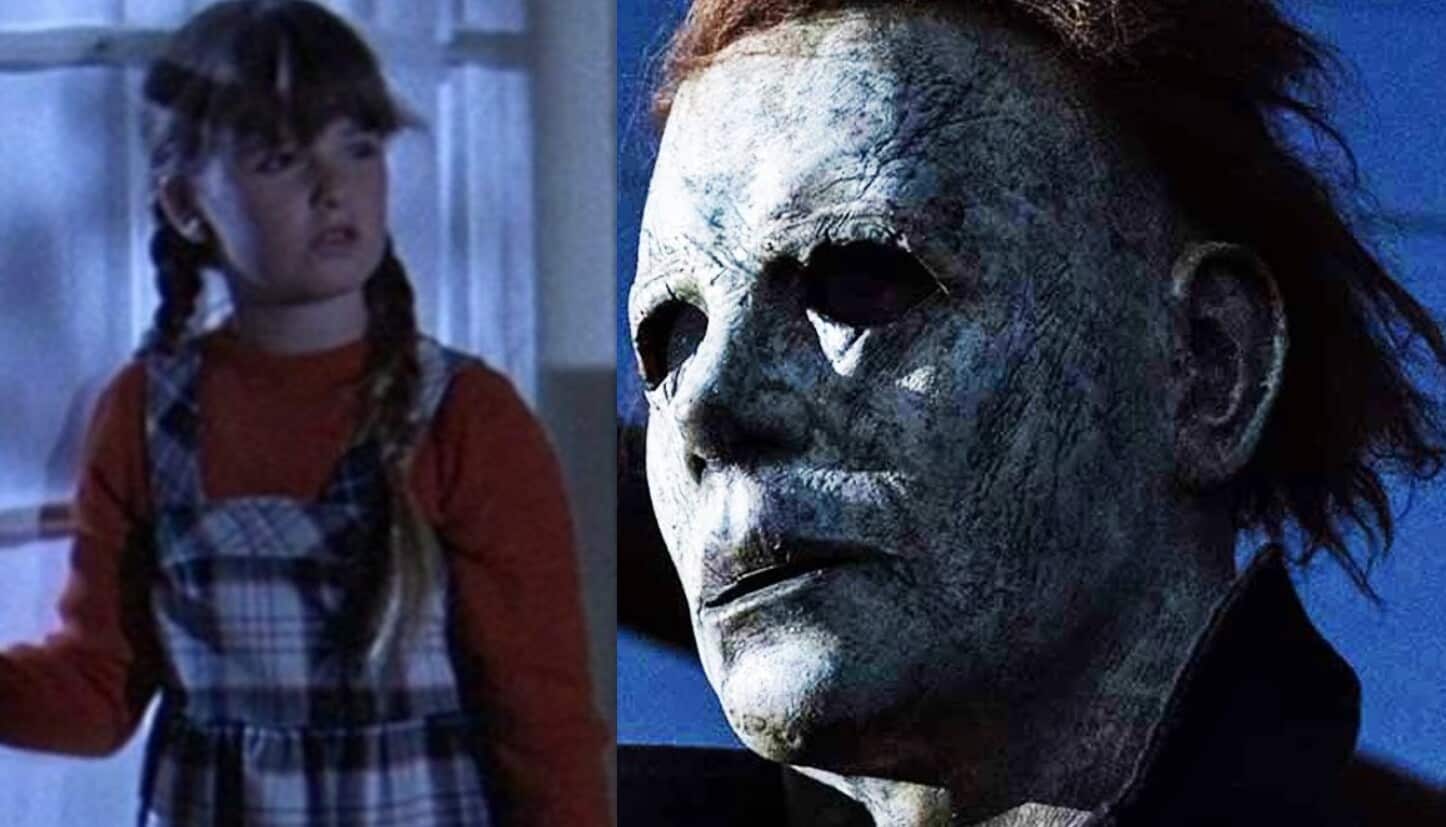 Halloween Kills is the next upcoming installment in the Halloween franchise, marking the second of director David Gordon Green’s trilogy of sequels to the original Halloween from 1978. As we wait for more details amidst the film’s continuing production, some stars from the film have been giving out a variety of behind the scenes images to hype up fans. We’ve seen not only star Jamie Lee Curtis, or actor Charles Cyphers, and a handful of others – but now actress Kyle Richards has joined in on the trend.

Kyle Richards will be portraying Lindsey Wallace – a character she played as a child way back in 1978. While the character did make a return in various other Halloween sequels, it was always in a reduced capacity played by other random actresses. This is the first time since 1978 that Richards is not only playing Lindsey again, but we will see what kind of trauma her encounter with Michael Myers on Halloween night has inflicted over the years.

Kyle Richards as Lindsey Wallace on the set of #HalloweenKills. pic.twitter.com/P0VPhvE9CS

While there isn’t much to gain from the image of Kyle Richards as Lindsey Wallace, it’s definitely exciting to know she’ll be the one to bring this character back proper after so many years. Lindsey Wallace will certainly add an interesting layer of depth and continuity to Halloween Kills assuming they’ve played their cards right.

The plot for Halloween Kills has yet to be revealed, but it will deal with Laurie Strode as she deals with the return of slasher villain Michael Myers once again. Hopefully we’ll learn more about the plot as shooting on the film continues.

Halloween Kills will hit theaters next year on October 16, 2020.

How do you feel about actress Kyle Richards as Lindsey Wallace after so many decades? Are you excited to see her return in Halloween Kills? Let us know in the comments section down below!