The Science Behind How Hulk Keeps His Pants On 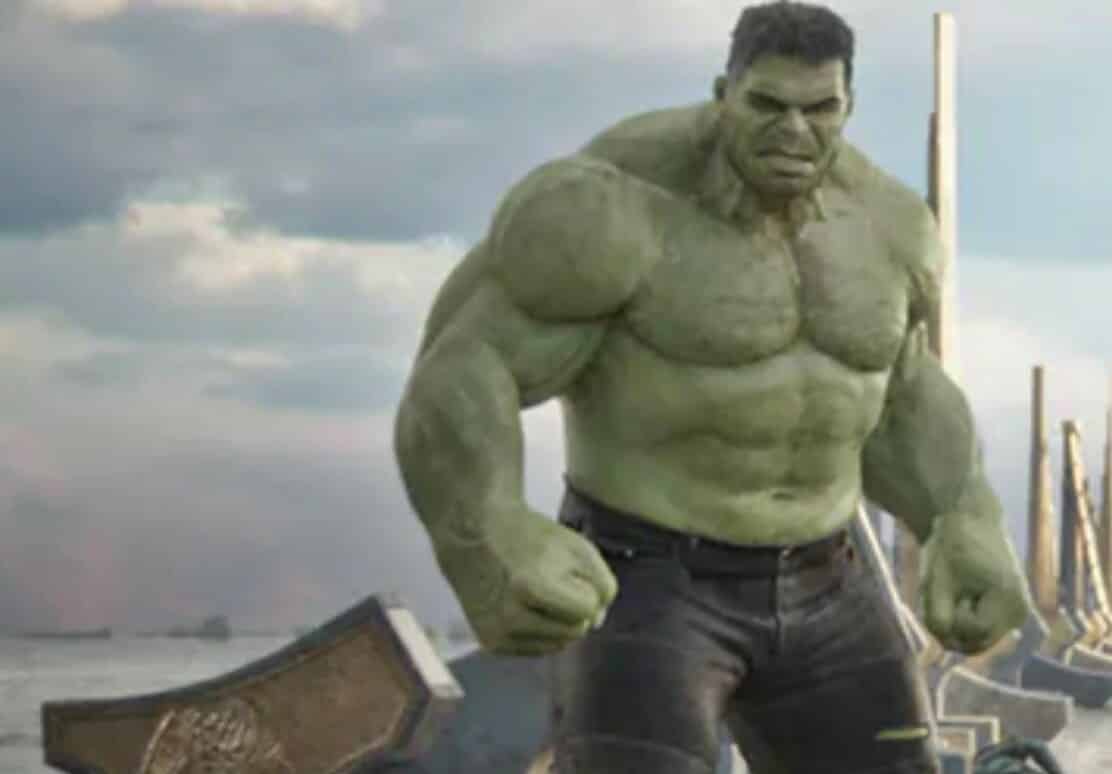 When Stan Lee started writing Marvel comics, the scribe didn’t put much thought into things. They just happened. Henceforth, his stories were more towards the fantasy side of things, rather than science fiction. Even though many of his characters were scientists. But to be science fiction, details need to be backed by scientific facts. However, comic book writers who came along later actually added scientific facts to Stan Lee’s explanations, therefore deeming them science fiction. One such item is the matter of Hulk’s pants. Why does every other item of clothing rip off him when he transforms – yet, he keeps the pants that were once on the ninety-pound Bruce Banner?

Simply put, Hulk couldn’t run around completely naked. Nowadays, Batman can show his piece. But when Stan Lee and Jack Kirby created the Hulk, there was such thing as the Comics Code. Since the Hulk was created in 1962, and throughout almost sixty years, fans were given plenty of time to think about things. So Screen Rant compiled the many explanations behind Hulk’s pants throughout his history in the comics and movies.

Whatever explanation you subscribe to, remember that these are just pants. You may like Stan Lee’s whimsical fantasy way of writing. Or you may prefer the more scientific stories that perhaps Peter David wrote. And there’s the horror stories from Al Ewing that didn’t even bother with such explanations, as there were more important things to address. Either way, Screen Geek has you covered on all things in the wonderful world of Marvel.