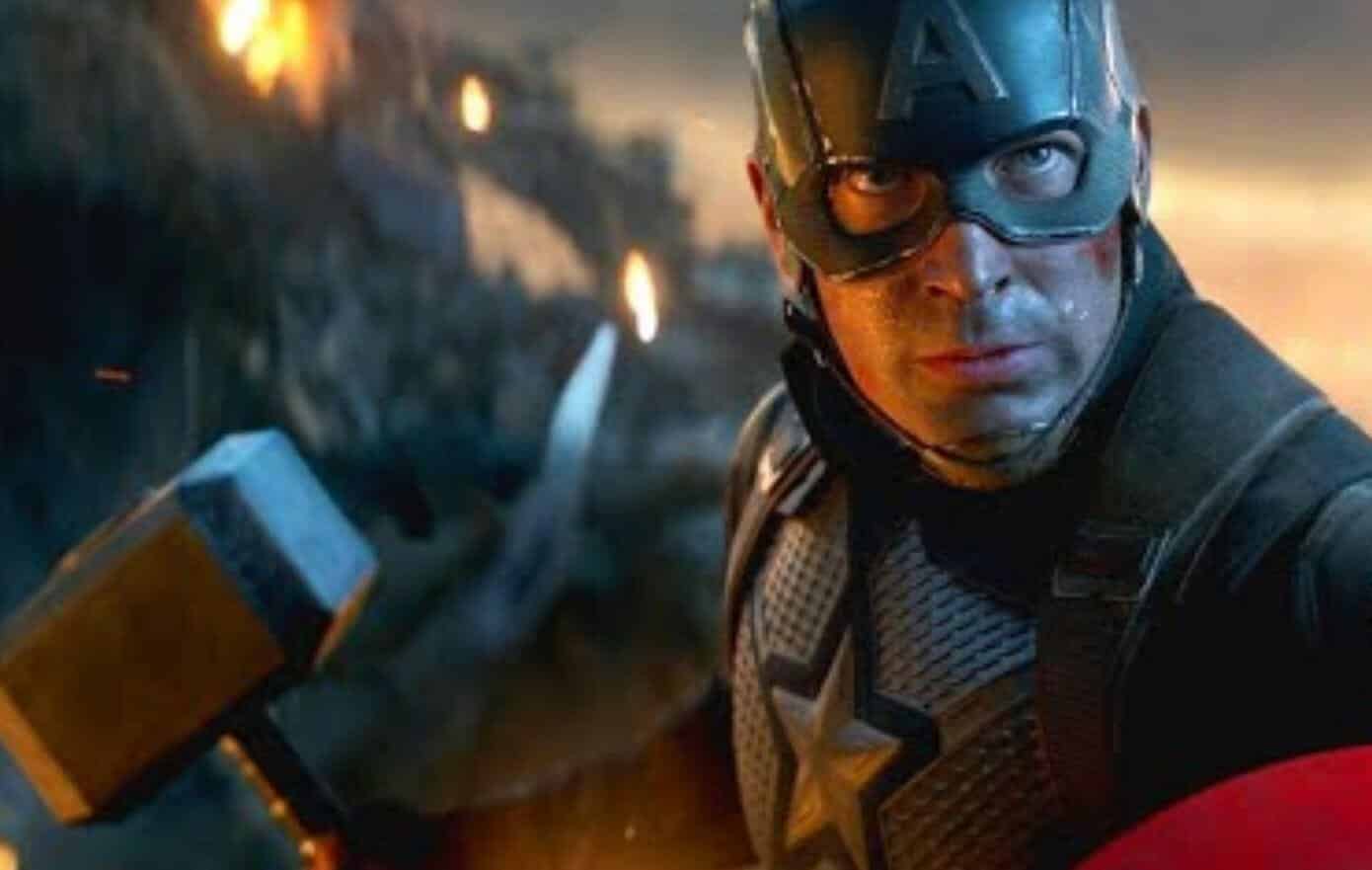 Each time the Avengers get together to fight a foe (or each other), awesome things happen. Avengers: Endgame was no different. And the final battle against Thanos probably held the most fan-pleasing things. One such thing was when Captain America lifted Thor’s hammer. The moment was foreshadowed in Avengers: Age of Ultron. Cap budged the hammer then. But it was a euphoric moment not only for the fans but for Thor himself. When Cap proudly held Mjolnir, Thor uttered the line, “I knew it!”

However, there is the debated element of lightning. One of the Endgame writers discussed breaking the rules for this awesome moment.

Slash Film sat down with a group of people that worked on the highest-grossing film in history. Among those people were co-writers Stephen McFeely and Christopher Markus, Executive Producer (and upcoming Hawkeye showrunner) Trinh Tran, and Composer Alan Silvestri. The interviewer asked about the epic moment simply titled as “I knew it!” Each discussed their duties in making the moment happen. Even the sound effects people gave their input. Markus acknowledged something that was addressed in Thor: Ragnarok about the hammer. Though, the moment was too epic not to give Cap the added power.

“There was certainly a debate at one point because particularly in Ragnarok, it establishes that Thor can summon the lightning without the hammer. I think Odin even says, ‘It was never the hammer.’ And yet Cap summons the lightning with the hammer. You get to those things and you’re like, ‘It’s too awesome not to do it! We’ll talk about it later.’”

Evidently, Thor can summon lightning without help from Mjolnir. His own father even told him he could. But it could be explained later that he gained these powers from the hammer. It was just imbedded into him. Perhaps if Cap continued to use Mjolnir throughout his journey to return the Infinity Stones, he eventually gained these powers, and could possess them without the hammer.

Whatever the case may be, we might get to see Taika Waititi further explain something he already established. Sure, he might have rolled his eyes when he saw this detail. But he was probably the giddy fanboy we all were. In any case, he’s working hard on writing Thor: Love and Thunder. Soon, everyone will go to their respective sides of the camera. And the film will be released for us all to enjoy on November 5th, 2021.

For further details on the film, and the rest of the MCU, keep your eyes on Screen Geek.