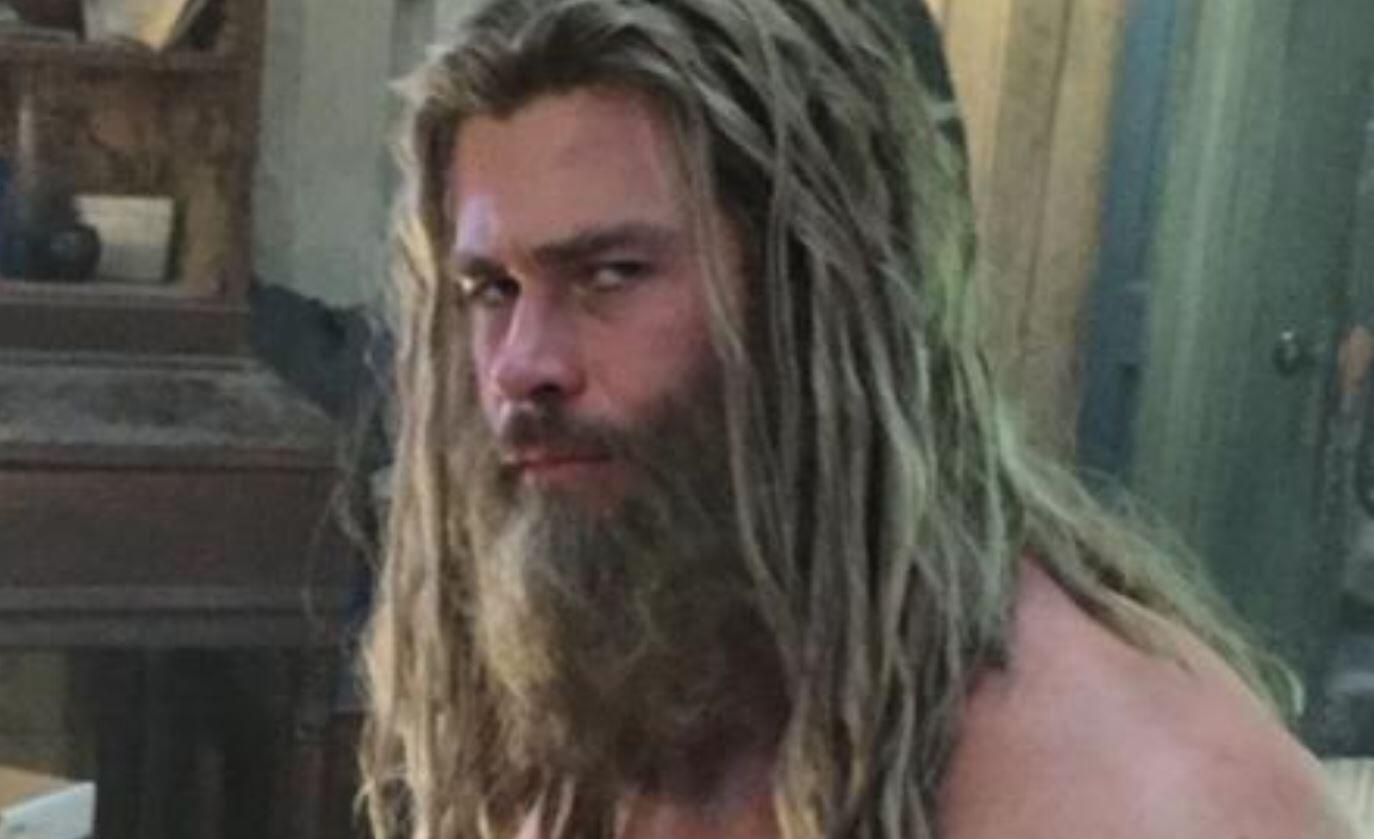 Taika Waititi has been doing the press rounds for his newest movie, JoJo Rabbit. But instead of a movie about an imaginary friend who happens to be Hitler, the director has a lot to say about Thor. Waititi wrote and directed Thor: Ragnarok. He also plays Thor’s friend Korg, who also appeared in Avengers: Endgame. Now, the writer/director/actor will do Thor: Love and Thunder. There’s much we now already from the film. The biggest topic is that Natalie Portman will return as Jane Foster. And she will lift the hammer to become the heroine from The Mighty Thor comic. Yet, another piece that Waititi had to say about this movie while promoting his other movie, is that he doesn’t know when and where it will fit in the timeline.

Yahoo was the one to talk to the filmmaker this time. Of course, he was supposed to talk about the Hitler movie. But all people want to know about is Marvel. Waititi told them that he has now finished a draft for his script. But given the current timeline in the MCU, he doesn’t know where it sits.

“This is an ongoing debate that we’re still having at Marvel. Cause we’re trying to figure out how long — how many months or years — this is after Endgame, at what point does this take place?”

Avengers: Endgame started off in 2018. But then it took a jump and landed in 2023. In between that time, many people in the universe were missing. But Thor was not one of them. However, Waititi promised that this will take place after Endgame. I guess it would be boring to see Odinson get fat and grow his hair back out.

Black Widow will back up a bit. And Eternals will back up a lot of bits. It’s rumored that the former will feature something from the MCU’s modern day. And while Eternals will deal with a plot from thousands of years ago, they will crash their course with heroes from today. After that is Shang-Chi and the Legend of the Ten Rings, which we know very little about. Only thing we do know is that the real Mandarin will be the villain. So who knows where that will take place? Then the next, right before Thor 4, is Doctor Strange in the Multiverse of Madness, which might just jump all over the place. And we can’t forget about the Disney Plus shows.

So the next chronological movie may very well be Thor: Love and Thunder. Though, most of the others should have something set in the MCU’s current place of their timeline. But if Endgame bumped that up five years, what year would it be when they arrive? So I can see where Waititi’s confusion might lie. If I had to do the math, the year would be 2026 or 2027. But he said he didn’t know if it would be years or months from the last we saw Thor. It could be anywhere between 2023 and 2027. Or, it could even be years after that.

Furthermore, there is the matter of the last we did see Thor. He was taking off with the Guardians of the Galaxy in the Milano. Because of hiccups with James Gunn, Guardians of the Galaxy Vol. 3 won’t be until after Thor: Love and Thunder now. But Gunn had the script written before Avengers: Infinity War came out. So even though it will come out after, that movie may take place before Thor’s. And there will create even more confusion. Especially if Thor’s involved.

I guess we’ll find out when Thor: Love and Thunder arrives on November 5th, 2021. For further pieces to hopefully solve the MCU puzzle as it stands, Screen Geek will be on the case.