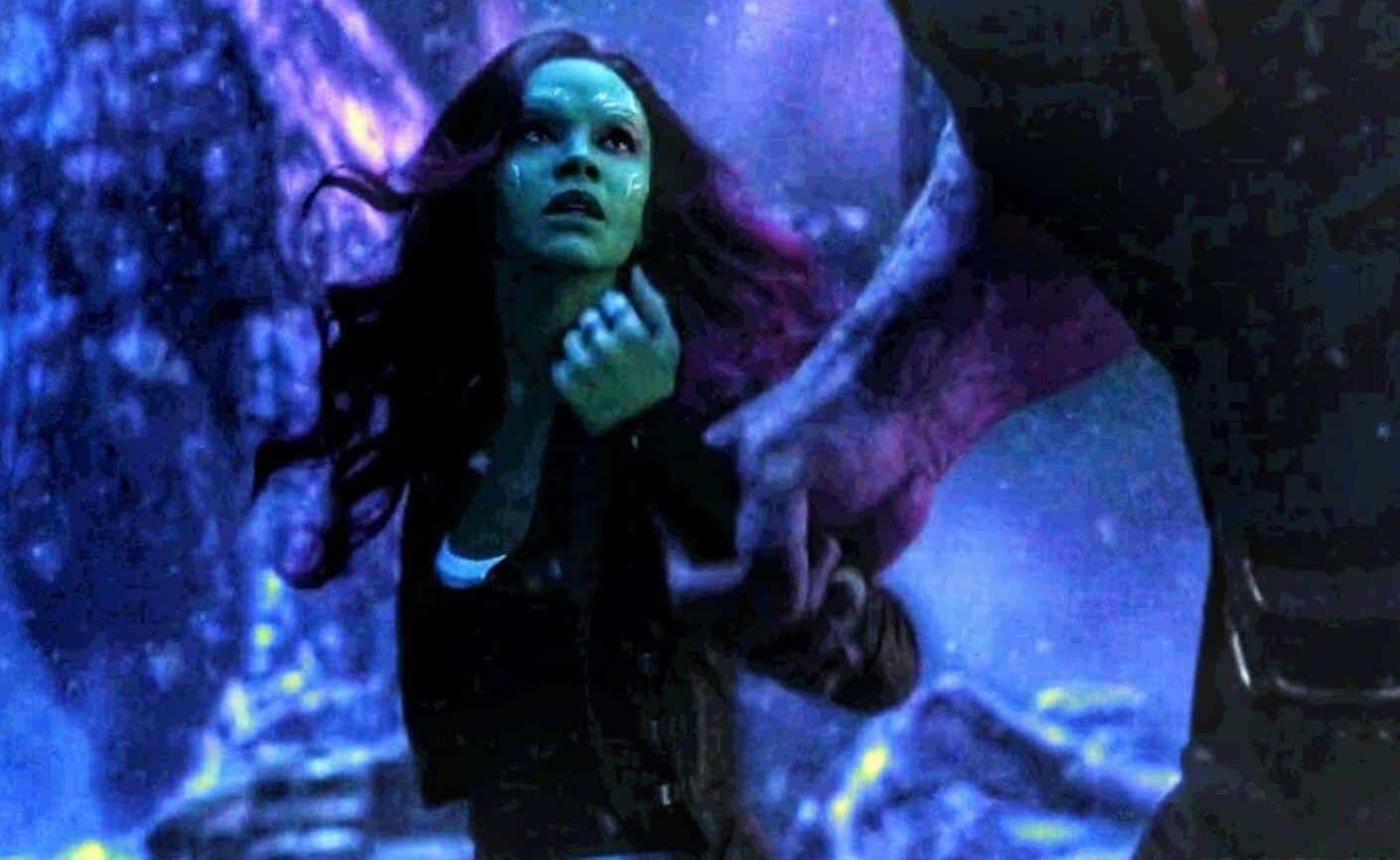 If you haven’t watched Avengers: Infinity War and Avengers: Endgame, I’m sure you wouldn’t be reading this. So I’m just going to move ahead with the spoilers. Gamora died in Infinity War. And then the 2014 version of her from the first Guardians of the Galaxy showed up in Endgame. But with James Gunn’s Guardians of the Galaxy Vol. 2 coming out before the Russo Brothers’ Avengers two-parter, it’s a wonder how this affected Gunn’s story. The writer/director finally addressed this matter.

On his Instagram, Gunn answers fan’s questions about all of his projects. This includes the Guardians and Suicide Squad. And I’m sure there are fans who ask about Brightburn. He reveals his answers in his Instagram story. One such question was how he felt about Gamora’s death – if it upset him, and if that changes what he wrote for Guardians Vol. 3. The filmmaker answered,

“No. It was all discussed beforehand.”

This is interesting since none of the actors from those Avengers movies really knew what was going on until they actually saw the movie at the premiere. This was to prevent any spoilers from getting out. Tom Holland and Mark Ruffalo are reportedly notorious for their mouths. And Gamora’s death was a huge spoiler. Her return in Endgame was probably even bigger.

But to create the well-oiled machine that the MCU is, the many creative hands have to communicate. Otherwise, you just get Fox’s X-Men universe. Gunn already wrote a script for volume three before Infinity War was released. It’s old news that he was fired, and then re-hired shortly before Endgame came out. It was reported that his termination was due to decade old Tweets. But thinking about this, it could have been something deeper. Though, I’ve been told I look too deep into things. In any case, with Gunn’s knowledge, he could have let things slip in spite of Disney.

Obviously, Gamora is quite different by Endgame‘s finale. At least she’s different than she was by the end of Guardians Vol. 2. Gunn would’ve had to write a version of Gamora from volume one into his script. She would have to interact with the characters who’ve progressed from then. Most notably, her relationship with Star-Lord would be erased. But of course, he would still remember it.

This isn’t the only character where a past version created from Endgame will show up in the future MCU. The Disney Plus Loki series will involve the version of Tom Hiddleston from The Avengers.

Guardians of the Galaxy Vol. 3 still doesn’t have a release date. Gunn has to finish The Suicide Squad first. And that arrives August 6th, 2021. Phase Four of the MCU has already been announced. But it looks like we’ll get to hear about dates past Thor: Love and Thunder here very soon. For that news, stay subscribed to Screen Geek.

‘Terminator: Dark Fate’ Has Officially Been Rated R
Paul Dano Has Been Cast As The Riddler In ‘The Batman’
Advertisement
Advertisement
To Top