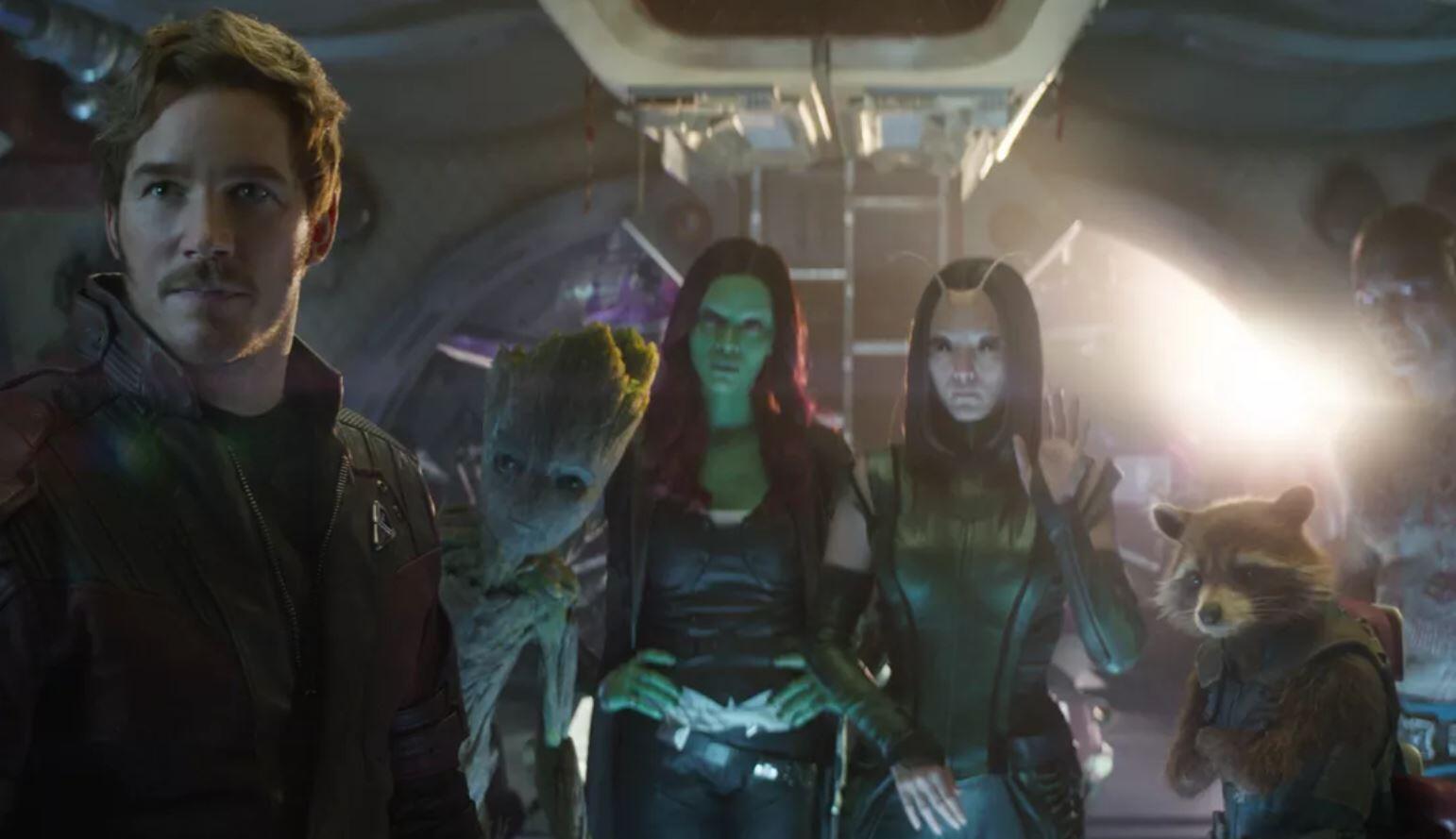 Guardians of the Galaxy 3 has had a troubled start, to put it lightly. First Disney fired writer/director James Gunn from the director’s chair after offensive tweets resurfaced. Then, Dave Bautista, who plays Drax in the series, publicly condemned Disney’s decision, and members of the cast penned an open letter in support of Gunn.

Although I don’t support James Gunn’s inappropriate jokes from years ago, he is a good man. I’d personally love to see him reinstated as director of Volume 3. If you please, read the following statement- signed by our entire cast.

It’s pretty much certain that Gunn won’t be returning after entering talks to direct rival DC’s The Suicide Squad, but his creative imprint will remain on the project: the film will still be using his script.

Chris Pratt, in conversation with MTV News, confirmed that he has read the script, and commented that:

“I think it’s in the nature of the ‘Guardians of the Galaxy’ to come together and get the job done. And that’s what we’ll do.”

The use of Gunn’s writing makes it likely that Vol. 3 will continue with the irreverent humor and touching character development that made the trilogy’s first two installments fan favorites, which bodes well for the film’s success after Gunn’s shock firing.

The director’s chair remains empty for the moment, with Taika Waititi recently putting an end to speculation that he would be filling it:

“For me, those are James [Gunn]’s films. Going into something like that with his stamp all over his films, would be like going into someone’s house and saying ‘Hey, I’m your new dad, and this is how we make peanut butter sandwiches now. It feels kind of awkward.”

Vol. 3 has been delayed indefinitely, but this interview at least confirms that we can still expect to see it hitting theaters at some point in the future.

How do you feel about this news? Are you excited for Guardians of the Galaxy 3? Be sure to tell us all of your thoughts in the comments down below!