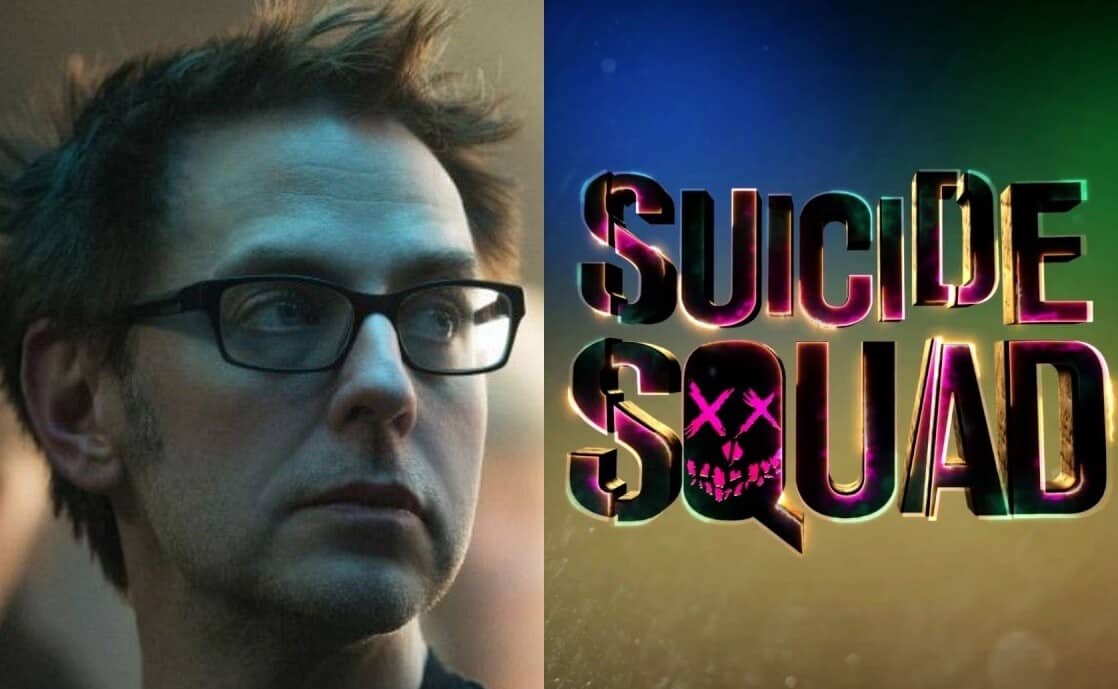 One of the most controversial moments of 2018 for fans had to be Disney’s firing of James Gunn, the writer/director of the highly successful Guardians of the Galaxy films. Gunn was fired after some tweets joking about pedophilia from over a decade ago where drudged up by some Republican zealots who hated Gunn’s outspoken stance against the President. While thousands of fans signed a petition to stop the firing, and the cast of GotG wholeheartedly supported Gunn, Disney stuck with their decision and are moving forward without him. Shortly thereafter, though, Warner Bros scooped in and hired Gunn to write the sequel to their divisive movie, Suicide Squad.

Now, we’re getting information of not only a release date, but the possibility of Gunn taking up the director’s chair.

Thanks to The Hollywood Reporter, we now know that the film with officially be called The Suicide Squad, and will be more of a relaunch than a sequel. Gunn is in negotiations to direct, which isn’t all that surprising, considering that was pretty much expected once he was brought on to write it. Now, while he is not locked in just yet, it’s pretty much a foregone conclusion.

This version looks to bring in all new characters and actors, and will be very much a signature Gunn film, akin to the GotG movies kind of vibe. No word yet on exactly which villains will make up this new Squad, but Gunn’s ability to make obscure characters interesting and enjoyable has a lot of people excited for his take on this franchise. However, this does mean we won’t see Will Smith’s Deadshot or Margot Robbie’s Harley Quinn (which, considering WB is overloading us with an exorbitant amount of Harley down our throats, I’m OK with her not showing up).

Regardless of whatever direction Gunn decides to take this film, fans trust him to pull it off and give us the movie we deserve. Look for The Suicide Squad theaters in August of 2021.

What do you think of this news? Are you excited to see Gunn’s take on this franchise? Let us know in the comments below!

Continue Reading
You may also like...
Related Topics:Disney, Guardians of the Galaxy, James gunn, Suicide Squad, The Suicide Squad