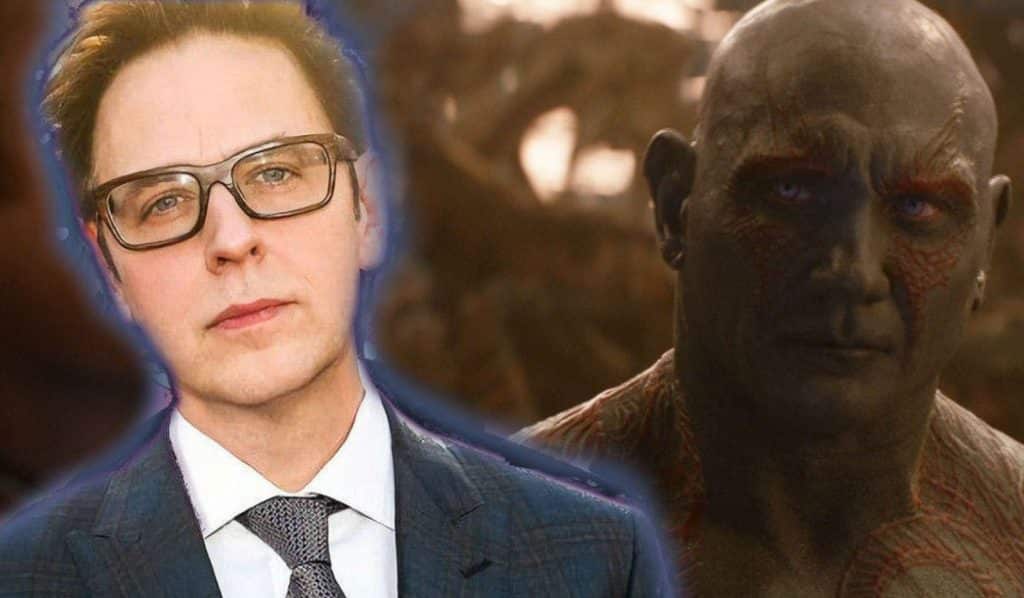 Marvel fans will not be happy with this news. According to a new report, Disney and Marvel Studios are not planning to rehire James Gunn to direct Guardians of the Galaxy Vol. 3, but rather sticking to their original decision to fire him after some previous offensive tweets of his surfaced online.

The studio released Gunn after Alt-Right Agitators targeted Gunn because of his anti-Trump stance. So, in turn, they dug up some decades old tweets of his where he made some very distasteful jokes about pedophilia and rape. And, although Gunn apologized a few years ago for these and again after the new release. Disney, however, deemed the tweets far too offensive and not in line with the company’s standards and let the director/writer go.

This didn’t sit well with the stars of the Guardians of the Galaxy series, with Dave Bautista (Drax) being the most vocal against his termination. The stars even penned a letter of support and said that, although he may have made some questionable jokes over a decade ago, that Gunn was a great and loving human being and the foundation for the films.

According to Variety, Disney studio head, Alan Horn, had a meeting with Gunn and his UTA representative. While sources say the meeting was professional and cordial, the studios ultimately stuck to their guns (no pun intended) and rejected the director’s rehiring pleas.  Kevin Feige was unable to attend the meeting, presumably due to obligations with the filming of Spider-Man: Far From Home. 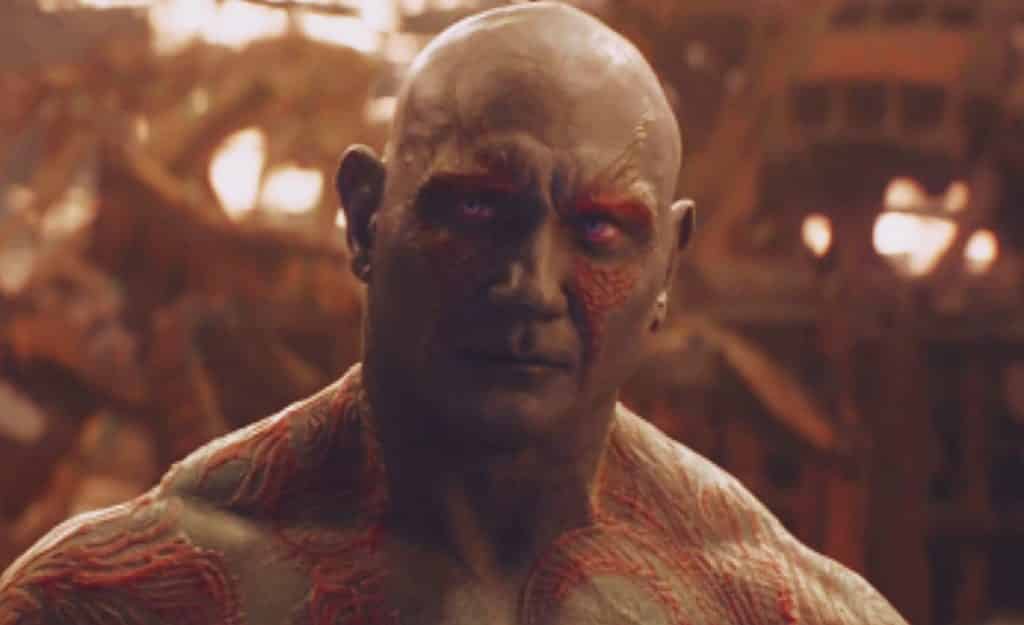 This, of course, throws the future of the GotG franchise into turmoil. Bautista has publicly stated while he would complete his contractual obligations, he would ask for a release from said contract if they do not at least use Gunn’s script. Chris Pratt (Star-Lord) has also recently opened up more about the difficulty Gunn’s firing has posed.

To his credit, Gunn has not been outright blacklisted by Hollywood. Many studios were eagerly awaiting the results of this meeting to see whether he would be available or back on this project. Also, Gunn may still be used in a consultant position for the film, or at least still consult Marvel for their Cosmic Universe, in which he had been pegged to run.

In the end, this news will sadden many fans, and may even effect the future of the Marvel Cinematic Universe. Only time will tell as to what effect Gunn’s firing will have on the third Guardians film and the future Cosmic MCU.

What do you think of this news? What is your take on the whole situation? Let us know in the comments below!