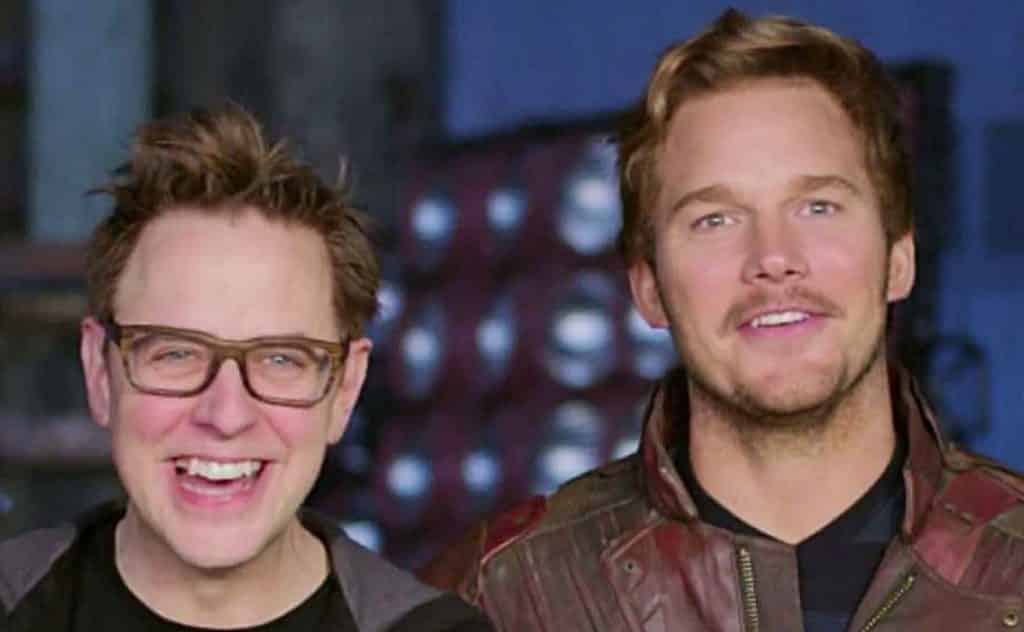 James Gunn was fired by Disney last month, and it’s been a very hot topic of discussion ever since. It’s about to get talked about even more, as Chris Pratt – aka Star-Lord in the Guardians of the Galaxy films, has opened up on the subject. It’s no surprise that he’s very disappointed, as he and other MCU actors came forward to support the director.

While speaking to AP, Pratt revealed:

“It’s not an easy time. We all love James and he’s a good friend of ours, but we also really love playing the Guardians of the Galaxy. It’s a complicated situation for everybody. And you know, we just want to move forward and do what’s right and be the best people we can be.”

“I love going to Comic-Con but I ended up not doing a lot of interviews around that time just because it was so shocking. All I know is we put a lot of time, thought and effort into the statement that we released about it. And I think we all kind of want that statement to be essentially what we have to say about it. And we were pretty clear and honest about how we feel.”

There are still rumors floating around that Gunn could return to Guardians of the Galaxy Vol. 3, but that seems to be up in the air at this point. Most fans want it to happen, as a petition to reinstate the director surpassed 315,000 signatures.

This story is clearly not finished, and we’ll just have to wait and see what the future holds for Gunn and the rest of the Guardians. The third film was set to be released in 2020, so something will have to be figured out soon. We’ll most likely see Pratt next in Avengers 4.

What do you think of Pratt’s comments? Should Gunn get his job back? Be sure to tell us your thoughts in the comments!