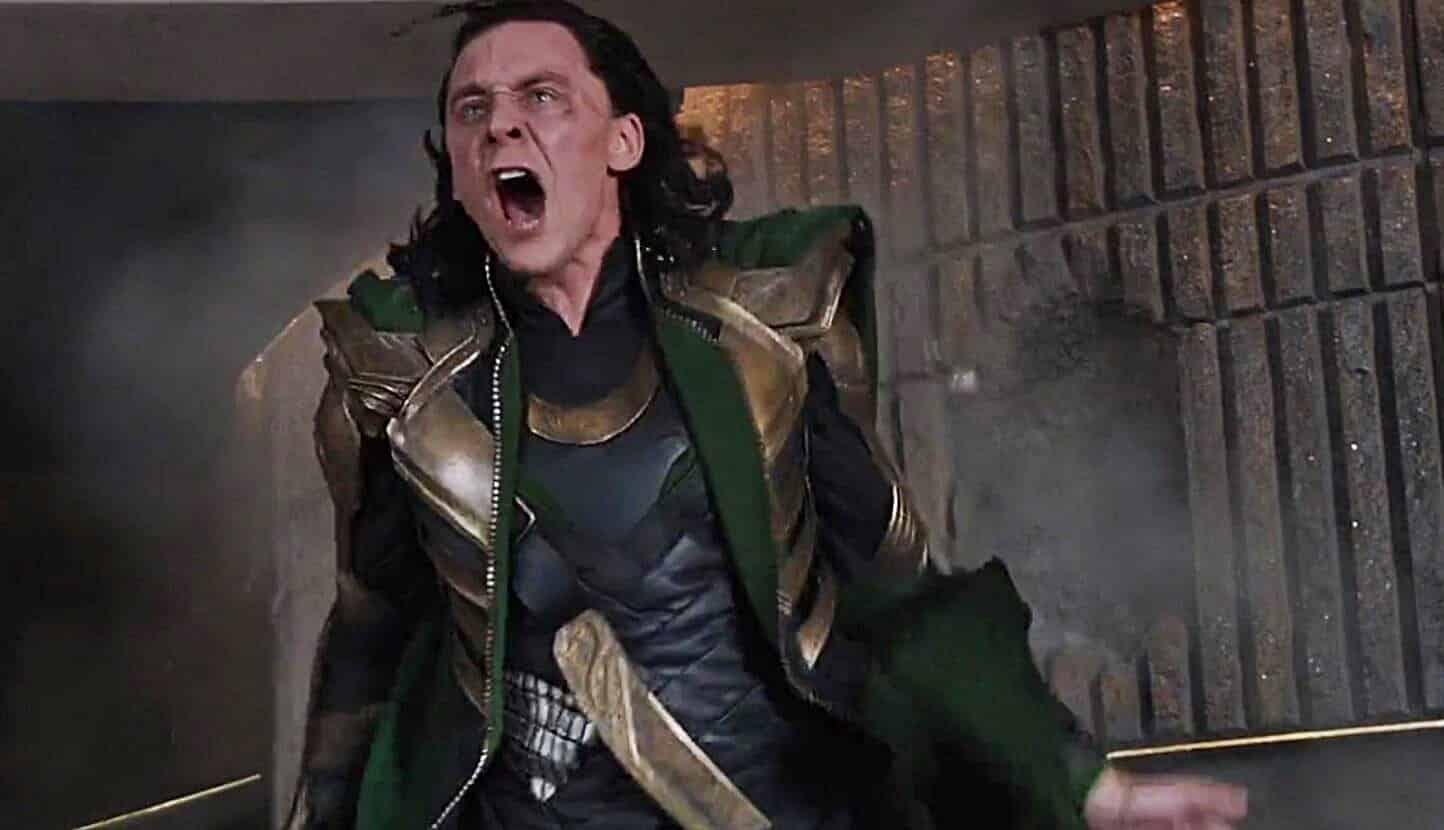 Tom Hiddleston is set to reprise his MCU role in the upcoming Disney Plus series, Loki. When word of the show began circulating, it was after his demise in Avengers: Infinity War. Therefore, fans were confused on where in the timeline the show will take place. Since his reprisal in Avengers: Endgame, people started to form some idea about the plot. Although, since the God of Mischeif has escaped death before, many are wandering if he’ll do it again.

Hiddleston made an appearance on The Late Show with Stephen Colbert. In the interview, . The actor gave his input,

“In the years since Avengers: Infinity War and Avengers: Endgame, […] two questions I’ve been asked: Is Loki really dead and what is Loki doing with that cube? It’s always the cubes. This series will answer both of the questions.”

Since the official announcement at San Diego ComiCon this year, we knew that this will involve the Loki from Endgame. That same Loki is the character from The Avengers, as the scene involved time-travel to those events.

After his villainous role in the film, he began to feel conflicted. Thor: The Dark World let brothers, Loki and Thor, team up against Malekith the Dark Elf. The Dark World is where he escaped death the first time. The end of the film revealed that he shape-shifted into their father, Odin. But through Thor: Ragnarok to his untimely death in Infinity War, he started to contract a little virtue. When protecting his fellow Asgardians, he turned against Thanos whom he originally paid allegiance to.

In Avengers: Endgame, we saw Loki before he grew into that “good guy.” Via the time-travel hijinks, he was able to escape the Avengers’ clutches this time around. Where he had the aforementioned Cosmic Cube, a.k.a. Tesseract, he was able to possess its powers for his escape.

The plot that fans are expecting, in which Hiddleston seemingly confirmed, are his adventures with that Tesseract. The Stone’s powers allow its user to teleport. Therefore, the once-again villain will be able to jump to different locations. But the true question is, will he be able jump around to different times? Leaked set pictures of Hiddleston in different eras seem to confirm that. But the actor played coy when asked on the talk show.

Avengers: Endgame is available on Digital and Blu-Ray now. You can stream Loki on Disney Plus in 2021. For further news on Loki and the rest of the MCU, stay tuned to Screen Geek.