‘Eternals’ Cast & Crew Reportedly Evacuated Off Set Due To Bomb 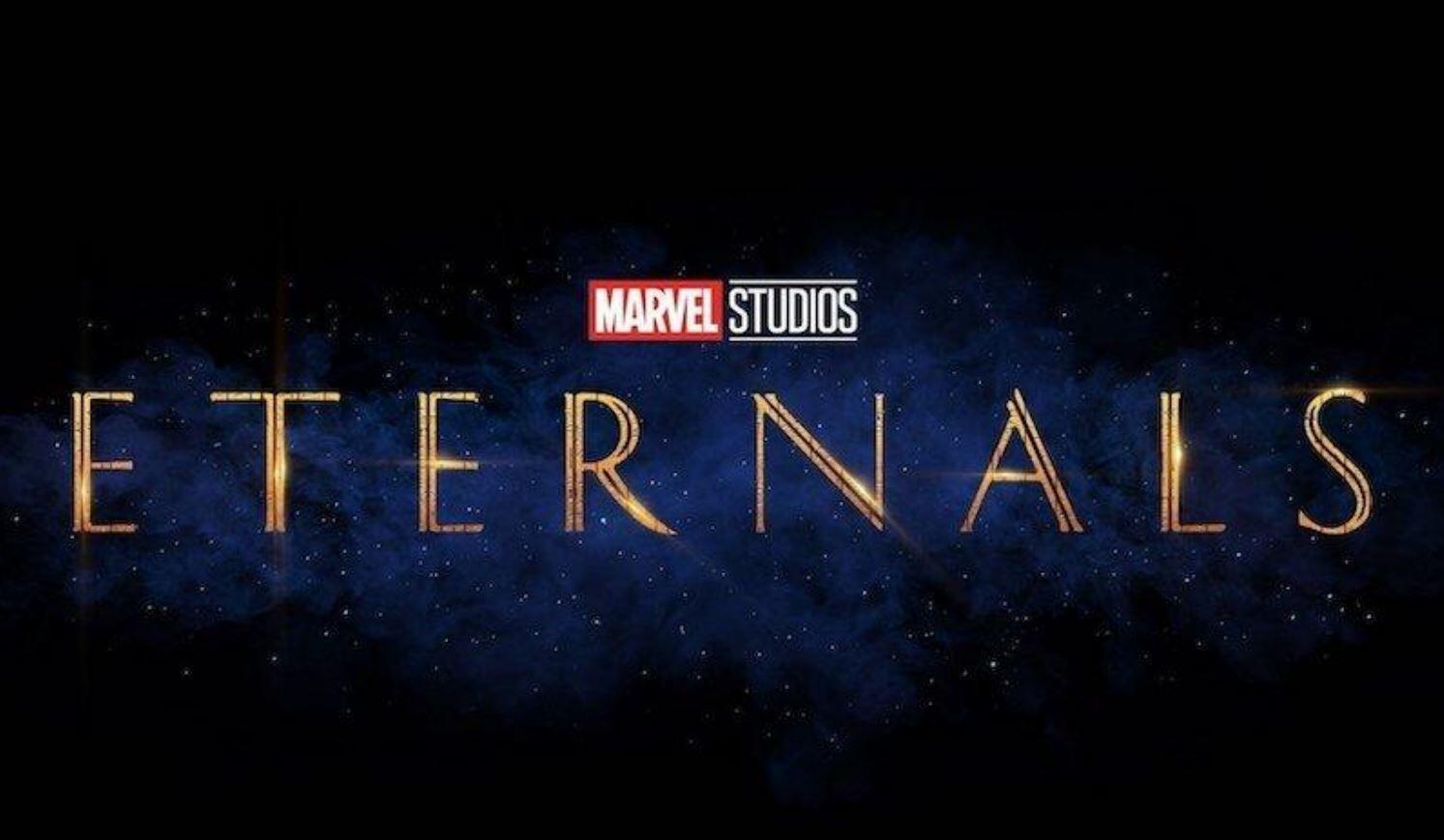 A mass tragedy was avoided here recently. However, it wasn’t due to an act of terrorism. But if the tragedy would have occurred, it would have been because of a bomb. Several members of the cast and crew from Marvel’s upcoming film, Eternals, were evacuated off set. Luckily, nobody was hurt.

According to Express.co.uk, an onlooker said,

“It was obviously terrifying — the bomb could have been there for decades untouched but who knows what might have happened if it was disturbed. Some of the biggest stars in the world were on set and nobody was taking any chances. Fortunately, experts dealt with it.”

The bomb turned out to be from World War II. It had been lying there undiscovered for nearly seventy years. Apparently, there are thousands of bombs hidden around the world that were left from the war. Each year, several are discovered and are safely detonated.

The report lists Angelie Jolie and Richard Madden among those evacuated. But several others were there as well. This was in Spain, where they were filming for a scene that will take place in the Canary Islands’ Fuerteventura.

Jolie is playing Thena. And Madden will be Ikaris, who is said to be the MCU’s first openly gay hero. Recent set photos showed Jolie’s character in one of the ancient periods from the film. This MCU installment is said to span over thousands of years. Most notably, there will be a group from of Eternals in an ancient time period and one in modern-day. Therefore, with Jolie at this set, the Fuerteventura scene will most likely be from the ancient part of the film.

Eternals is expected for November 6th, 2020. The bomb was safely recovered, and production resumed. So hopefully, the scare will not affect the release date. For further developments on Eternals, and the rest of the MCU, check back with Screen Geek.