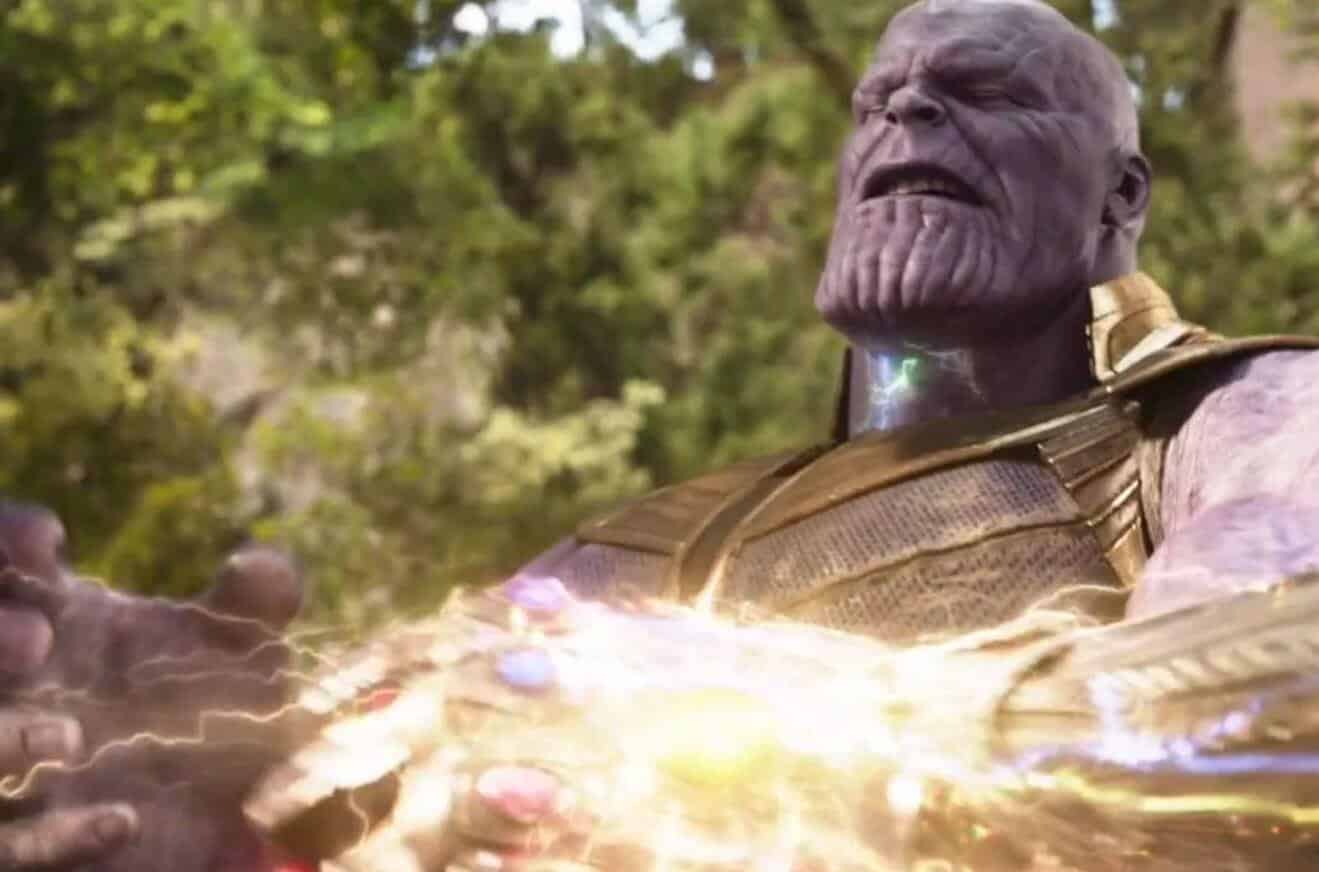 The MCU has been going strong for twenty-two plus movies. Since Iron Man in 2008, the films have pushed steadily for over ten years. And the past handful of installments have garnered over a billion dollars each. The culmination of the MCU so far, Avengers: Endgame, has even been deemed as the highest-grossing movie of all time. Though, the MCU isn’t done. Next year will start Phase Four. And following Black Widow will be stories told on both the big and small screens. To continue onto their planned Phase Five and possibly Six, Marvel Studios will have to maintain that success. If the flame has been going this long, there’s got to be some sort of formula. And the Endgame screenwriters claim to know what it is.

Christopher Markus and Stephen McFeely were interviewed by Deadline. When asked what their secret ingredient was, Markus told them,

“You can think of genre as an amplifier for a small human story. We want to tell these little stories about people. You can tell a tiny story about a dad and a daughter, and it has a certain amount of mileage. The dad puts on an iron suit and the range of not only eyes and ears you can reach goes up exponentially, but the stresses you can put those stories under.”

McFeely continued to explain that revealing Iron Man’s secret identity from the very beginning opened up many possibilities.

“Think about the storytelling that allowed them. If they had decided to keep the idea that we had to keep that secret, now you’re telling certain types of stories.”

McFeely went on further to explain this with Chris Evan’s character.

“We often think that the character’s flaw is their strength. [Captain America‘s] Steve Rogers, for example — he’s the guy that can do this all day. He is absolutely fixed in his opinion. He’s Gary Cooper in many ways, but that gets him in trouble. He won’t bend. He will sacrifice himself.”

The writers and directors will have to remember this when developing the future of the MCU. They will need to continue to prove Martin Scorsese and Francis Ford Coppola wrong. The stories may be flashy, and there is a handle for people to attach themselves to. But underneath the costumes and superpowers, there is real emotion, values, and deep plots.

For further coverage on the evolving Marvel Cinematic Universe, stick with Screen Geek.