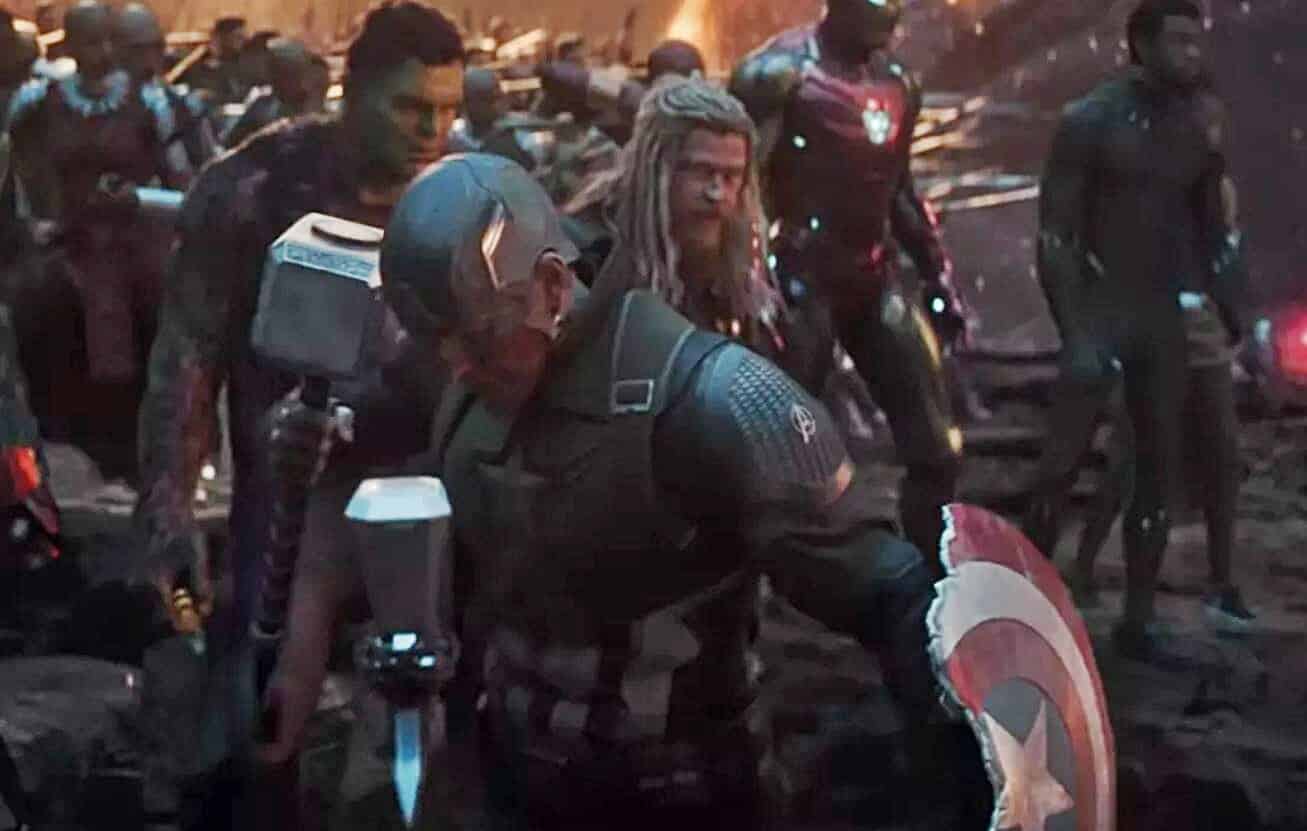 Earlier it was reported that the Avengers: Endgame writers changed the rules for Thor’s hammer. There was that euphoric moment when Captain America was “worthy” enough to wield it for himself. Though when he did, he possessed the lightning that Thor does. However, in Thor: Ragnarok, Odin tells him that the power was in him all along. And in Thor’s battle with his sister, Hela, he goes full-on Lightning God. Endgame co-writer, Christopher Markus admitted to the plot hole. But he said it was too awesome not to do it, and they would address it later. Yet, somebody may have found a way around that plot hole.

“Are you Thor, the God of Hammers? That hammer was to help you control your power, to focus it. It was never your source of strength.”

In regards to the moment when Cap wields the hammer and possesses the lightning, Markus said,

“You get to those things and you’re like, ‘It’s too awesome not to do it! We’ll talk about it later.'”

And so, IGN talked about it later. In the first Thor movie, Odin spoke into Mjolnir, inscribing its enchantment, “Whosoever holds this hammer, if he be worthy, shall possess the power of Thor.” Therefore, the folks at IGN said,

“Given that Thor’s powers include lightning, it would stand to reason that Cap would gain that power when he wields Mjolnir in Endgame.”

Markus may have admitted about the plot hole with Cap and Mjolnir. But the moment was too euphoric not to remove once they discovered it. He told ComicBook.com,

“We didn’t tack change direction because of the reactions to the movies. One, because it was just impossible to be that reactive with that big of a ocean liner. But it also… We’re dealing with people vanishing and coming back, and the more popular they are, the more you’re going to feel it. It was just great.”

Avengers: Endgame is available on Digital and Blu-Ray now. Unfortunealty, Cap’s story is finished. But there are hopes that we may see his journey to return the Infinity Stones. That story may be told in a comic book, Marvel One-Shot, or a Disney Plus special. Also, we may get to see Old Man Cap in Falcon and the Winter Soldier. That Disney Plus show has started filming and will be available to stream in the Fall of 2020. The God of Lightning has at least another movie though. Thor: Love and Thunder is scheduled for theaters on November 5th, 2021. Keep it here to Screen Geek for further developments on those projects as well as others in the MCU.