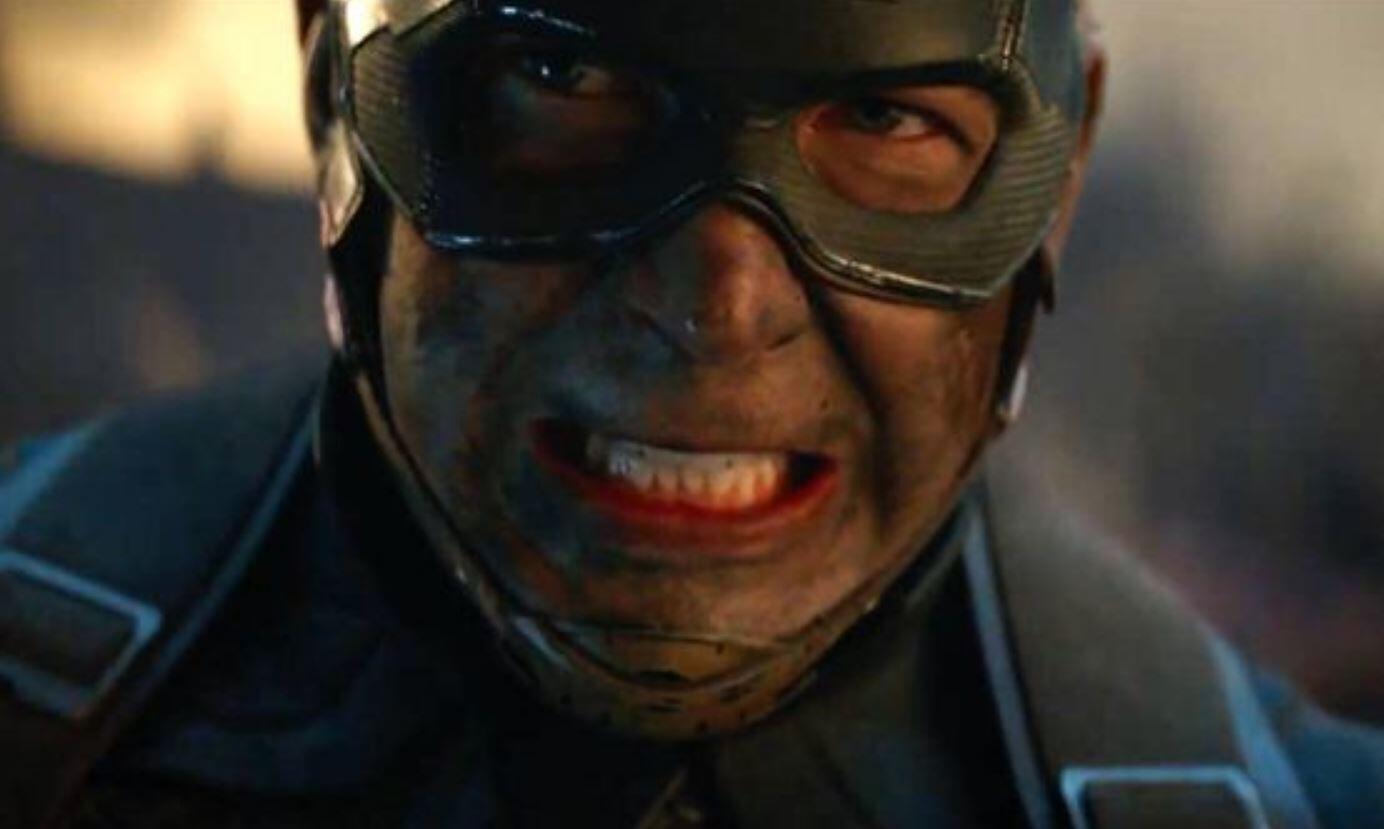 Falcon and the Winter Soldier will adapt All-New Captain America. In which, Falcon takes over the legacy of Captain America. To set up the storyline, Steve Rogers gave Sam Wilson the shield in the finale of Avengers: Endgame. Upon living his life out after returning the Infinity Stones, Rogers didn’t need the shield anymore. Now, actor, Chris Evans, has admitted to ruining that moment for Falcon actor, Anthony Mackie.

Chris Evans was on The Tonight Show With Jimmy Fallon on November 4th. He was there to discuss his new movie, Knives Out. But of course, he and Fallon talked about Evans’ last Marvel outing. The actor told the talk show host that he was so excited about the aforementioned moment, that he accidentally ruined it for his co-star of the scene.

.@ChrisEvans accidentally spoiled the ending of #AvengersEndgame for Anthony Mackie. More with @ChrisEvans on #FallonTonight! pic.twitter.com/qg7xjC1Ixc

“While we were filming in Atlanta, I had a few people over to watch football or something, and Mackie was the first one to show up. I didn’t know he didn’t know what was going to happen. I say, ‘Hey, man, isn’t that scene fantastic?’ and he said, ‘What scene?’ And I said, ‘The scene where I give you the shield!’ And he said, ‘You’re giving me the shield? And I said ‘Oh no.’ So I ran to my room and I got the scene and gave it to him, and I got to watch him read the scene for the first time where he’s getting the shield. And he was so happy and you immediately feel like, ‘Man, maybe I robbed this moment, maybe Kevin Feige deserved this.’ But it was so nice to share it with him. He was so happy and so deserving. It was a nice way to have — just between us — the transition of characters.”

Falcon and the Winter Soldier recently started filming. Mackie would have been told eventually about the plot of the show. It was only right that the real-life Steve Rogers would be the one to tell him. After all, he told him in the movie.

Avengers: Endgame is on Digital and Blu-Ray. Now you can watch that glorious moment over and over again. That, along with all the other glorious moments. Such as when Cap lifted Thor’s hammer. Mackie will continue his adventures as Falcon, and the new Captain America, next Fall. Falcon and the Winter Soldier will be available to stream on Disney Plus and will be the first Marvel show for the new service. Keep it here at Screen Geek for further developments on the show and the rest of the MCU.