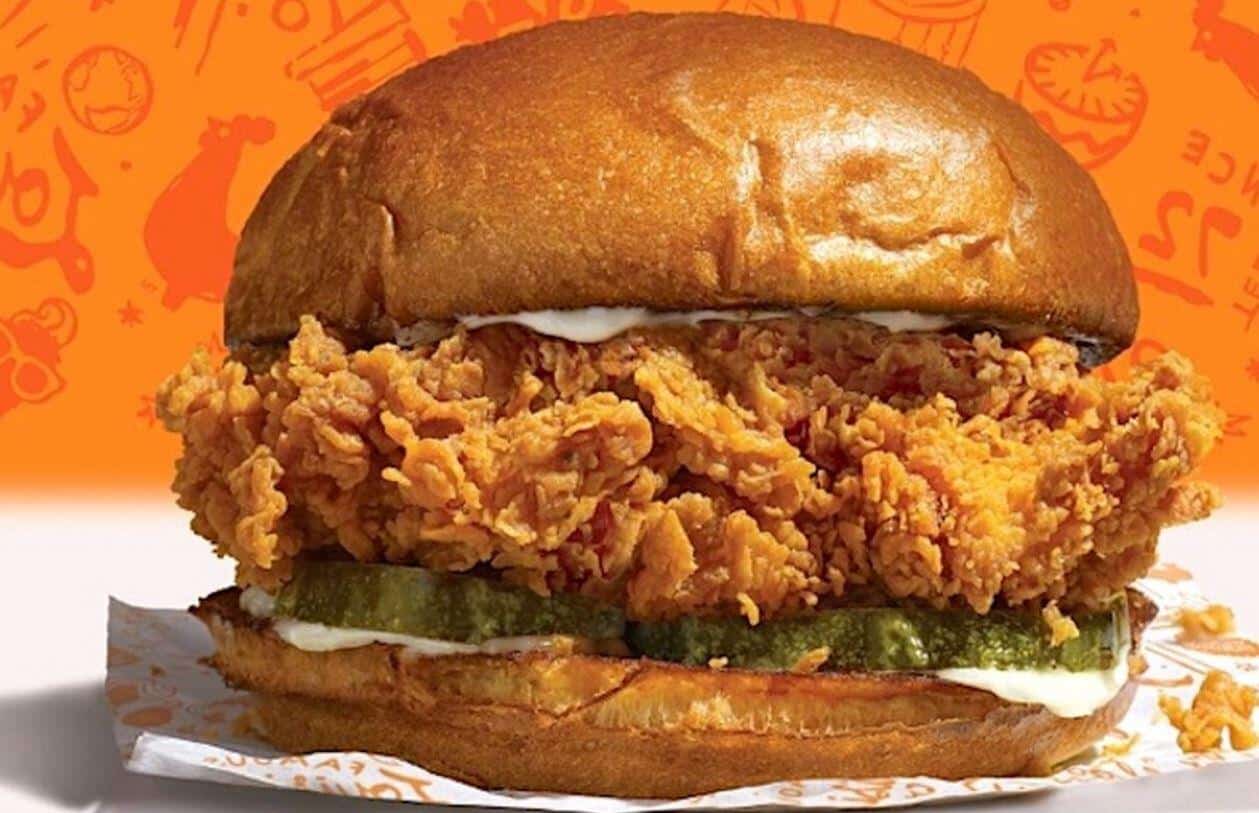 Many fast food lovers were excited when fast food chain Popeyes finally added their chicken sandwich to a permanent spot on their menu. The decision occurred on a Sunday, however, which is the day their competitor Chick-fil-A happens to be closer. This led to an unusually packed number of Popeyes stores nationwide, and for one specific store, the tension actually led to a case of homicide.

It appears that Kevin Tyrell Davis, 28, was the victim of a fatal stabbing on Monday night. It appears that Popeyes had a line specifically for people who wanted to order their new chicken sandwich, and Davis went ahead to cut in front. His action ultimately led to an altercation with another person in line, and Davis was stabbed. He was later taken to a local hospital where he died of his injuries.

“We have been able to determine that, preliminarily, that this is related to the release of the sandwich,” police spokeswoman Jennifer Donelan said. “For you to get that angry over anything, for that type of anger to develop into this type of violence, again is a very sad and tragic day and that person needs to turn themselves in.”

As of this writing, the attacker and a woman he left the scene of the crime with have yet to be apprehended. Police officials are requesting help in locating the two. They’ve posted a snapshot of the two via security footage on Twitter.

“If you recognize this female pictured with this male suspect wanted in connection with a fatal stabbing that occurred Monday night in the 6200 blk. of Livingston Rd., give us a call @PGCrimeSolvers. You can remain anonymous.”

If you recognize this female pictured with this male suspect wanted in connection with a fatal stabbing that occurred Monday night in the 6200 blk. of Livingston Rd., give us a call @PGCrimeSolvers. You can remain anonymous. pic.twitter.com/BHeKt43Fun

According to a Popeyes spokesperson:

“We are very sad to hear about the tragedy in Maryland tonight. We do not yet know whether this was the result of a dispute over one of our products or something unrelated, but there is no reason for someone to lose their life on a Monday night in a parking lot. Our thoughts are with the victim’s family and friends and we are fully cooperating with local authorities.”