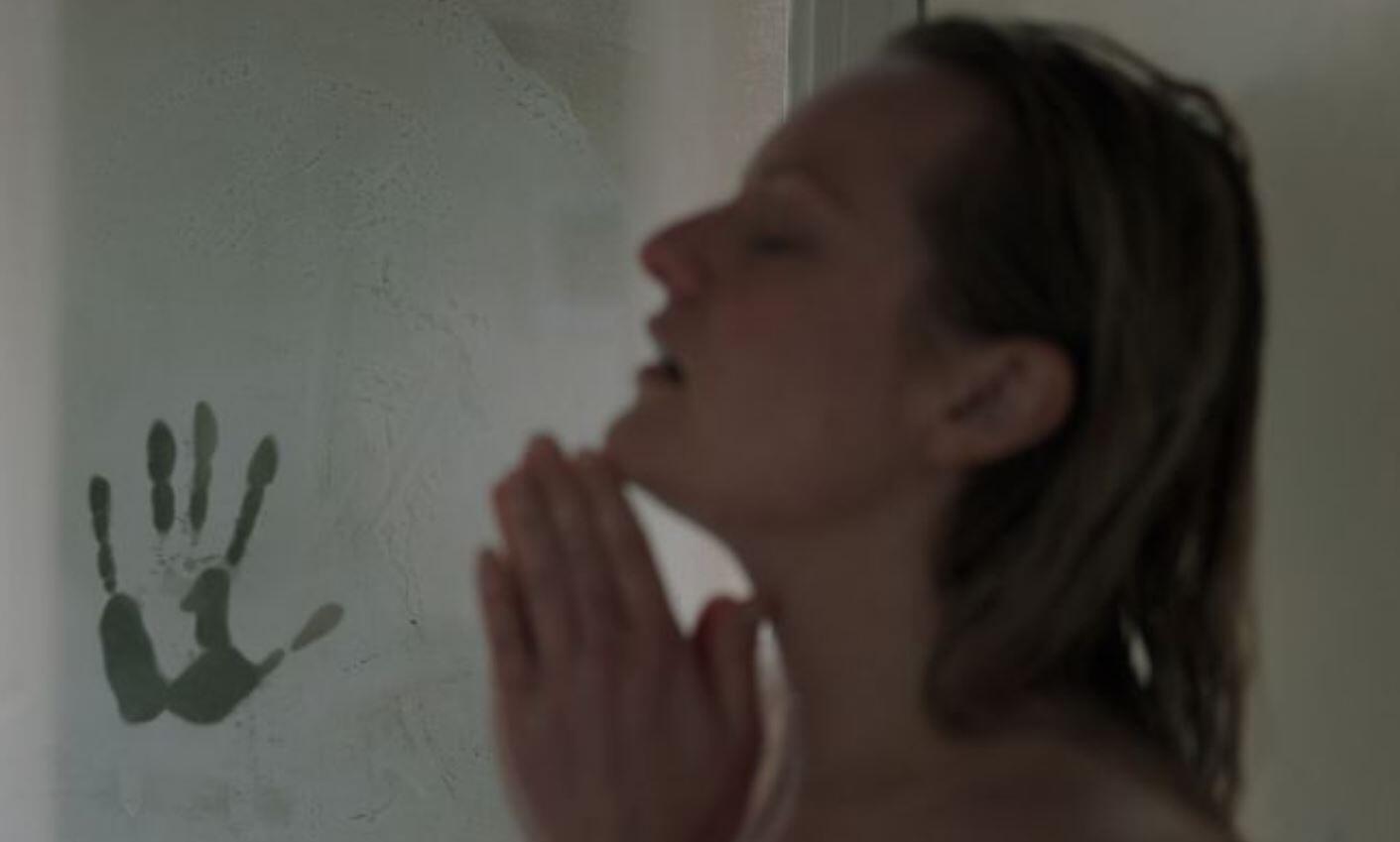 It seems like we’re facing a never-ending series of attempts from Universal in an effort to revive their brand of iconic movie monsters. They previously tried to create the Dark Universe, a shared cinematic universe which would’ve started with The Mummy until the movie suffered from bad reviews and box office reports. Now it looks like they’re attempting a new route, with director Leigh Whannell (Saw, Insidious, Upgrade) leading the way for his own The Invisible Man reboot.

Check out the first trailer and images below:

Entertainment Weekly now has the first images from the film, which show star Elisabeth Moss facing what appears to be a rather creepy invisible entity.

The site even spoke with Whannell, who explained his perspective in recreating The Invisible Man.

In the new The Invisible Man reboot…

“Trapped in a violent, controlling relationship with a wealthy and brilliant scientist, Cecilia Kass (Moss) escapes in the dead of night and disappears into hiding, aided by her sister (Harriet Dyer), their childhood friend (Aldis Hodge) and his teenage daughter (Storm Reid).

But when Cecilia’s abusive ex (Oliver Jackson-Cohen) commits suicide and leaves her a generous portion of his vast fortune, Cecilia suspects his death was a hoax. As a series of eerie coincidences turns lethal, threatening the lives of those she loves, Cecilia’s sanity begins to unravel as she desperately tries to prove that she is being hunted by someone nobody can see.“

How do you feel about a more grounded take on The Invisible Man? Are you excited to see how the new interpretation goes? Let us know in the comments section down below!

Continue Reading
You may also like...
Related Topics:Horror, The Invisible Man