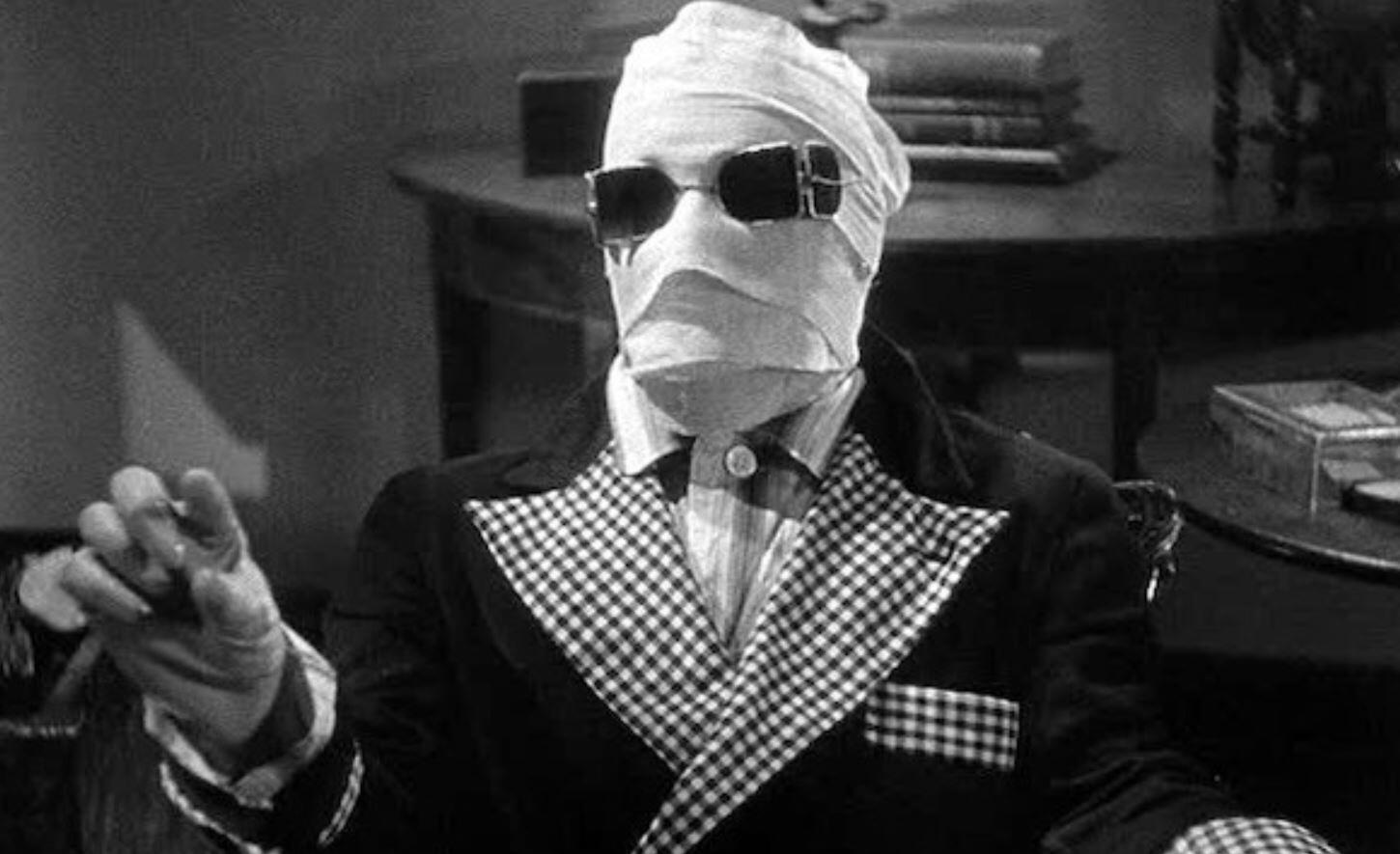 The Universal Monster Universe was perhaps the biggest example of a cinematic universe failing to connect with audiences. Even with the presence of Tom Cruise, The Mummy was a sizable box office and critical dud, with it appearing that the universe was over before it even started. Since that films failure, very little news has been made about the Monster Universe, until today, as The Invisible Man has finally found a director.

That director is Leigh Whannell, who made waves with the underrated science fiction film Upgrade last year. With this announcement, Universal is turning a new page with its Monster Universe. Instead of focusing on big-budget blockbusters, producer Jason Blum will oversee a greater focus on low-budget horror. Previously attached actors like Johnny Depp are unlikely to return, though they do have the option to if they want to opt in.

Here’s what Peter Cramer, Universal’s President of Production had to say:

“Throughout cinematic history, Universal’s classic monsters have been reinvented through the prism of each new filmmaker who brought these characters to life. We are excited to take a more individualized approach for their return to screen, shepherded by creators who have stories they are passionate to tell with them.”

While some may react to this news with a groan, I for one am super excited. Universal wisely has decided to opt for a more horror-oriented approach for this franchise, which is not only more in tone with the original films, but also severely less expensive. Jason Blum can do no wrong at this point in the horror genre, with countless hits meeting both critical and box office standards.

To see him team up with Whannell, who has proven his adept skills at directing, is exciting to see.

What do you think of this news? Are you excited for it? Be sure to tell us all of your thoughts in the comments down below!