‘Loki’ Series Ties Into ‘Doctor Strange In The Multiverse Of Madness’ 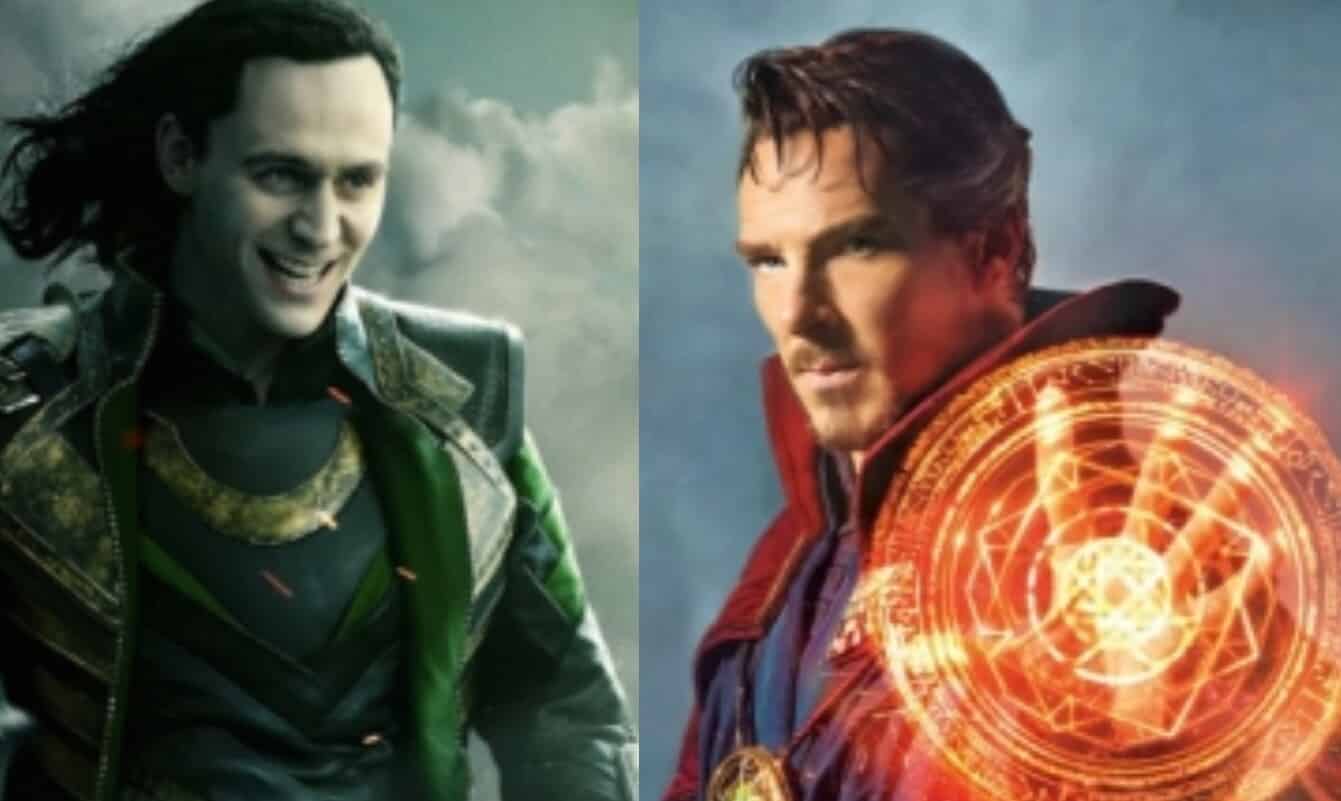 Avengers: Infinity War and Endgame served as launching pads for many future projects of the MCU. Captain America passed his shield to Falcon, which will set up Falcon and the Winter Soldier. Thanos killed Vision. So it’s said that Scarlet Witch will create a reality in which her beloved is still alive in WandaVision. And when the Avengers traveled back to 2012, Loki took off with the Tesseract in a new timeline. Therefore, his series on Disney Plus will feature his adventure with that Infinity Stone. And according to Kevin Feige, both Loki and WandaVision will tie into Doctor Strange in the Multiverse of Madness.

In an article from Bloomberg, Kevin Feige was asked about the time-travel elements of Loki and its impact on the second Dr. Strange movie. In his sequel, the Sorcerer Supreme will deal with parallel dimensions. And fans of the science-fiction plot device will know that dimensions and time-travel go hand-in-hand. In response to the question, Feige said,

“I’m not sure we’ve actually acknowledged that before….But it does.”

There is a rumor that when the Avengers messed around with time in Endgame, they attracted the attention of one Kang the Conquerer. The Fantastic Four villain is from the far future. And he is a direct descendant of Mr. Fantastic. Rumors suggest that he trapped Reed Richards and family in the Quantum Realm. And they will be discovered in Ant-Man 3. Then Kang will show his face in Avengers 5 to arrest the remaining heroes for their tomfoolery with the time stream.

Between Endgame and Kang’s speculated appearance, the members of the MCU will continue to mess with time. So if Kang does show his purple face, he’ll be even angrier. And the three stops on that time-travel train will be Loki, WandaVision, and Dr. Strange 2.