How ‘Ant-Man 3’ Could Introduce The Fantastic Four Into MCU 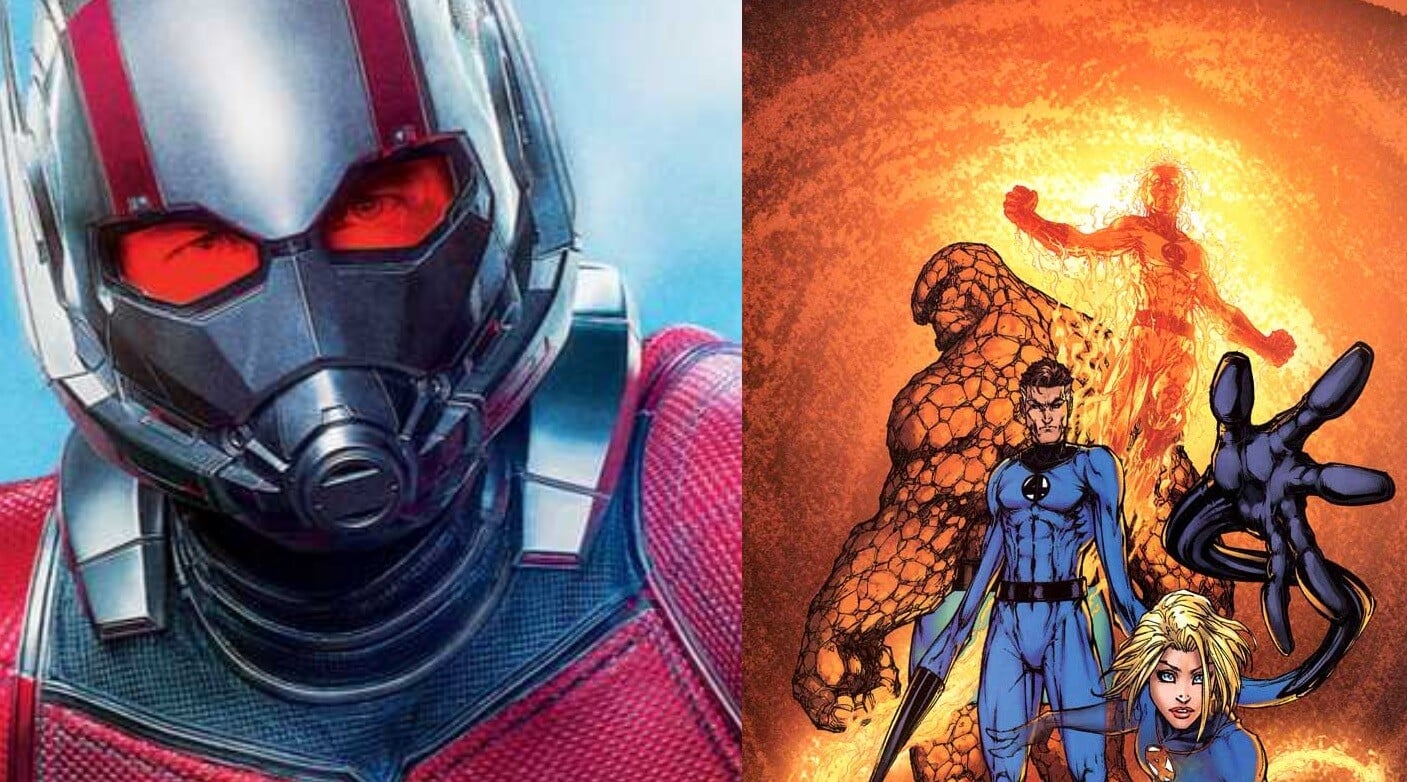 The fate of a third Ant-Man installment seemed grim. But now it has been confirmed that Ant-Man 3 will happen. And Peyton Reed will return to the helm. So with the acquisition of Twentieth Century Fox, fans are wondering where their Marvel properties will appear in the MCU. Many theories point to utilizing Ant-Man’s Quantum Realm to introduce the Fantastic Four. One fan took this theory a little further and suggested that Ant-Man 3 will introduce both the Fantastic Four and Kang the Conquerer.

Reddit user, u/ak2sup, posted to the r/FanTheories community. His theory has gained a thousand karma points so far. In which, they suggest that Marvel’s first family has been hanging out in the Quantum Realm since the Sixties.

Another Reddit user suggested that Kang the Conquerer could be the next big bad for the MCU. Since the villain dabbles in time-travel, he could be after the Avengers for their hijinks in Endgame. Thanos was teased in multiple movies before his ultimate reveal in Avengers: Infinity War. Therefore, the same could be done for the next big bad.

I also like the user’s ideas for Annihilus and/or Blastaar. The previous Fantastic Four movies didn’t get much past Dr. Doom. So it would be great to finally see these other villains in live-action.

Peyton Reed has expressed interest in helming a Fantastic Four film. So it wouldn’t be a stretch for him to place them in his established franchise. He told ComicBook.com,

However Fantastic Four is introduced, I hope it’s soon. Many fans are worrying about the X-Men. But I already saw ten or so movies about them. And they all had mixed results. There were only three FF movies. And none of them were quite right.

Also, many fans are placing their favorite actors in the roles. And where John Krasinski was robbed of Captain America, most of those fans want him for Mr. Fantastic. Even though some rumors point to Will Smith for that spot.

Ant-Man 3 has not been given an official release date yet. But speculations are that it will be one of the 2022 dates. For confirmation on that date, and when the Fantastic Four will arrive, check back with Screen Geek.