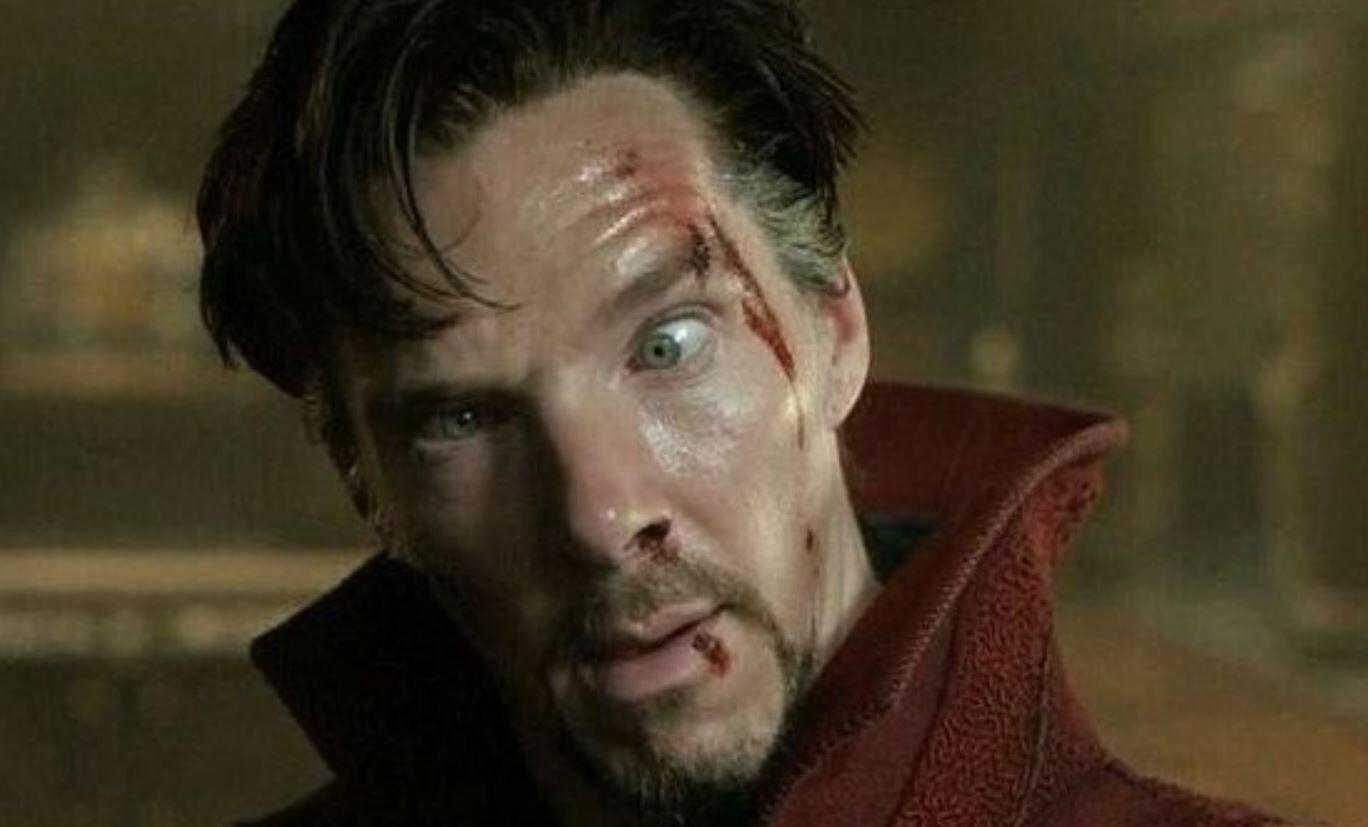 Now that we embark on unknown territory, there have many many theories for the MCU moving forward. We know that the next few years will be jam-packed with movies and shows. Speculations are that the next Avengers event will be in 2024. There are also theories for how Spider-Man will cross over into Venom’s dimension. And a lot of theories stem from the time-travel in Avengers: Endgame, the time-travel in Loki, and the parallel dimensions in Doctor Strange in the Multiverse of Madness. Some theories have pulled villains that we haven’t seen yet. Though, a few point to a couple of Avengers turning to the dark side. One of those says that Stephen Strange will be the next big bad.

Remember that there was a theory in which WandaVision and Scarlet Witch’s appearance in Doctor Strange 2 will turn her into the next big villain. In which, the series is said to have Wanda create an alternate reality where Vision is still alive.

Reddit user, u/freezer76 posted their theory about Dr. Strange to the r/FanTheories community. They remind us that Strange was egotistical before seeking out the Ancient One. Therefore, his place in the sequel will be wanting to rule over the Multiverse. So in Avengers: Infinity War, he pushes the Avengers to an outcome where both Thanos and Iron Man will be destroyed.

“To speed this up when strange looks into the future to create the plan that culminates in the failed destruction of the infinity gauntlet. This was a patently absurd plan. There would’ve been several different ways to carry out that plan successfully without relying on starlord. Dr. Strange did this on purpose because while Thanos is a threat, strange through jealously sees iron man as just as big of a threat so he picks the one plan that takes out iron man and Thanos. I’m keeping this short but there’s a lot of evidence to support this.”

They also point to Dormannu’s appearance in Doctor Strange. And that the Sorcerer Supreme will become a soldier of his. Note that Benedict Cumberbatch played both Strange and Dormammu.

Another theory says that the events in Loki’s Disney Plus show will lead to Avengers 5. In Avengers: Endgame, the 2012 version of Loki took off with the Tesseract. Therefore, the series will see him visiting different points in time. Other theories say that Kang the Conquerer will be the next big-bad. And this theory says that Loki will become Kang. However, I hope they keep Kang’s origin from the comics in which he is a direct descendant of Mr. Fantastic.

“I’m not sure we’ve actually acknowledged that before. But it does.”

Whoever the next major villain will be, and regardless of trying to set them up, it’s no secret that time-travel and dimension-hopping will be their next focus. Also, note that the next couple of movies will take steps back in time. Black Widow will uncover events between Captain America: Civil War and Avengers: Infinity War. And Eternals will focus on two different time periods- one being thousands of years ago.

Doctor Strange in the Multiverse of Madness is scheduled for May 7th, 2021. And Loki and WandaVision both will be available to stream on Disney Plus sometime in 2021. For further developments and plot leaks on these, the next Avengers movie, and the rest of the MCU, keep it here at Screen Geek.

Kevin Feige Was Nervous To Tell Jeremy Renner That ‘Hawkeye’ Wouldn’t Be A Movie
First Look At ‘Scoob!’ Reinvents Scooby-Doo And The Gang
Advertisement
Advertisement
To Top