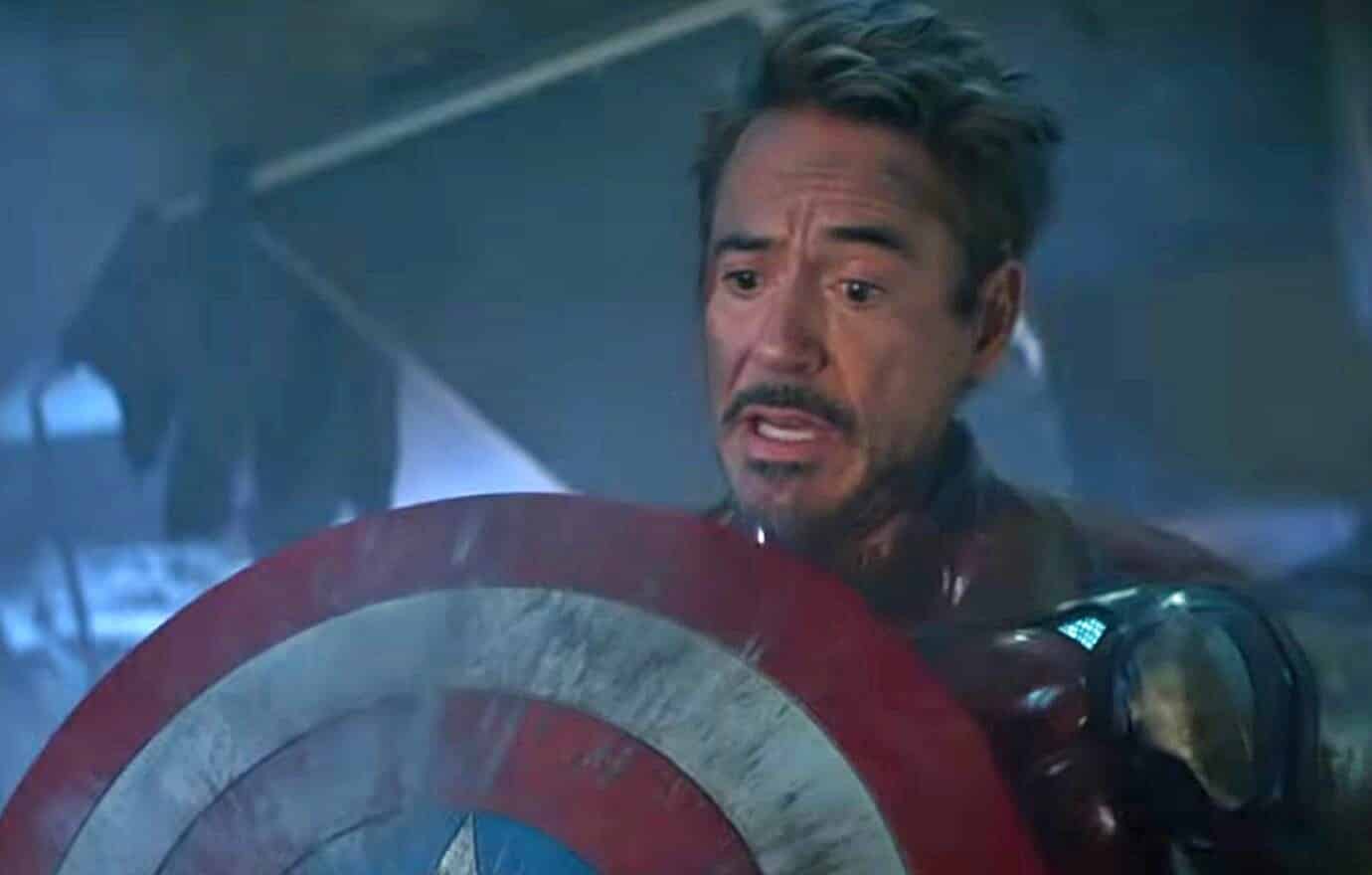 In The Avengers, Tony Stark pointed towards the sky and said, “that up there, that’s the Endgame.” Then at the end of the movie, Thanos turned to the camera and grinned. Several movies later, we have a movie called Avengers: Endgame where Thanos was the antagonist. In that movie, Stark utters another cryptic line, “You mess with time, it tends to mess back.” And the majority is spent jumping to other movies from the MCU. Could it be that Iron Man predicted yet another big bad?

Secsmachine posted their theory on Reddit. It states that Kang the Conquerer could be the MCU’s next Big-Bad. Though Endgame and Hawkeye producer, Trin Tranh, said they’re not focusing on an umbrella story right now. Instead, the focus will be the individual stories told on both big and small screens. However, it took a couple of phases to get to Thanos. Who’s to say that seeds sown in Endgame could lead to Kang for Phase Five or Six?

Tony Stark said goodbye in Avengers: Endgame. Therefore, he won’t be around to say “I told you so,” this time. However, if they adapt Iron Heart like they want to, Robert Downey Jr could return as Riri Williams’ holographic A.I. Which would be similar to how Paul Bettany’s Jarvis was before he became Vision.

“I think this quote might have a bigger meaning….after the time travel issue in Endgame the actions of our heroes in space and time continuum, might attract attention of a villain about time itself: Kang the Conqueror.”

Then, Secsmachine backs it up with some science.

“Newton’s third law suggests: For every action, there is an equal and opposite reaction. Storytelling-wise this reaction might be Kang who is a new threat which can be surfaced because of time travel events in Endgame.”

The deal with Thanos was that he was searching for the Infinity Stones that were littered through the movies of the Infinity Saga. Thus, allowing the Avengers to time-travel to those movies and snatch the stones for themselves.

If the plot point for Kang is to arrest the Avengers for their time-travel hijinks, then there needs to be more time-travel in the movies between Endgame and the one in which Kang is the primary antagonist. Or, there at least needs to be other references to the character until then. Another theory suggests that Ant-Man 3 will introduce the Fantastic Four. In which, the family was trapped in the Quantum Realm by Kang. And Eternals will deal with two sets of time periods. So there could be some trickery in that movie as well.

Eternals will arrive on November 6th, 2020. Ant-Man 3 is speculated for one of the 2022 dates. And there are rumors about Avengers 5 for 2024. Keep a lookout for Kang the Conquerer clues in those movies. Also, whenever the Fantastic Four does arrive in the MCU, listen for a mention of Reed Richards’ descendant from the future. Because Kang’s real name is Nathaniel Richards. And Screen Geek will keep you updated with what he hear.