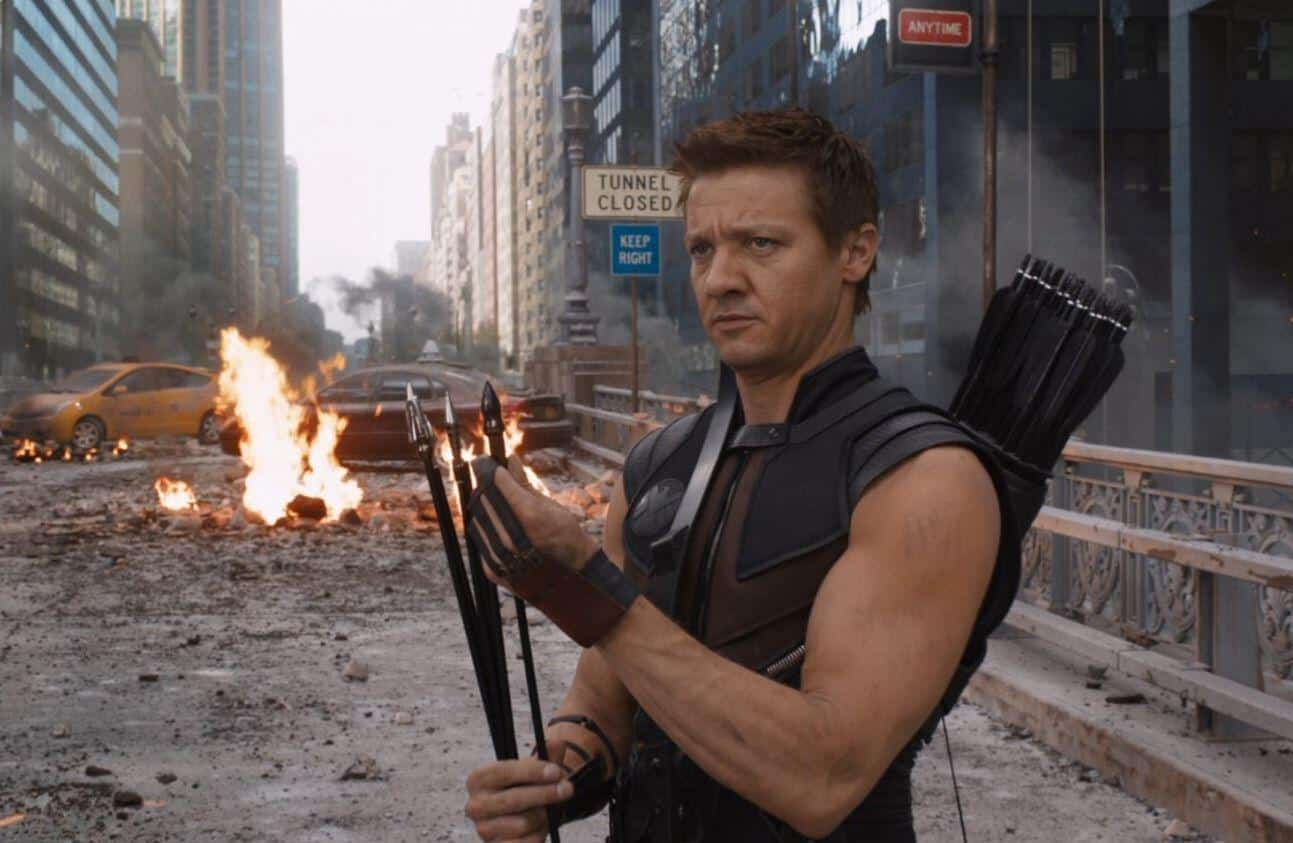 Phase Four of the MCU will weave between movies and TV shows. Between Black Widow and Eternals will be Falcon and the Winter Soldier. And in 2021, there will be Loki and WandaVision between Shang-Chi, Doctor Strange 2, Spider-Man 3, and Thor 4. There will also be an animated series called What If. In a recent article, Kevin Feige said that you will need a subscription to the streaming service to understand the future of the MCU. He also said that some of the shows were originally planned as movies. And of those, he was nervous to tell Jeremy Renner that Hawkeye would become a television series instead.

“If you want to understand everything in future Marvel movies, [Feige] says, you’ll probably need a Disney+ subscription, because events from the new shows will factor into forthcoming films such as ‘Doctor Strange in the Multiverse of Madness.’ The Scarlet Witch will be a key character in that movie, and Feige points out that the ‘Loki’ series will tie in, too.”

“Feige is serious when he says the MCU film franchises and television series will be integrated. It appears in some cases projects originally envisioned as movies could be redeveloped into television series. Such is the case with ‘Hawkeye.’

Feige said he pitched television series ideas to Tom Hiddleston (Loki), Elizabeth Olsen (Scarlet Witch), and Paul Bettany (Vision) during the “Avengers: Infinity War” premiere. The producer said the actors were excited by the chance to bring their storylines and superheroes to television.”

However, Feige was unsure how Renner would take the news. The actor who plays Clint Barton was originally promised a solo movie for Hawkeye. Black Widow is getting her own movie after all. So when Feige planned on turning that movie into a limited series, he didn’t know how he was going to break it to Renner. However,

“Renner turned out to be fine with the change. ‘He totally got it and said, “Let’s do it,” ’ Feige recalls.”

But with recent reports concerning Renner and his ex-wife, there was a rumor that he wouldn’t be in the show after all. But the reports are only allegations. Therefore, Disney does not plan on replacing him just yet.

For the plot, Barton will pass the Hawkeye legacy down. This will be lifted from the comic written by Matt Fraction. The second generation of Hawkeye was Kate Bishop. She was also a member of the Young Avengers. In which, there are rumors for such a project including characters from WandaVision and Ant-Man 3. Disney has talked to Bumblebee and Spider-Man: Into the Spider-Verse star, Hailee Steinfeld for the role. Though, with her commitment to Apple TV Plus’ Dickenson, it is still up in the air if she will sign on to Marvel.

Hawkeye is scheduled to stream on Disney Plus sometime in 2021. When we hear further developments, ScreenGeek will be sure to let you know.