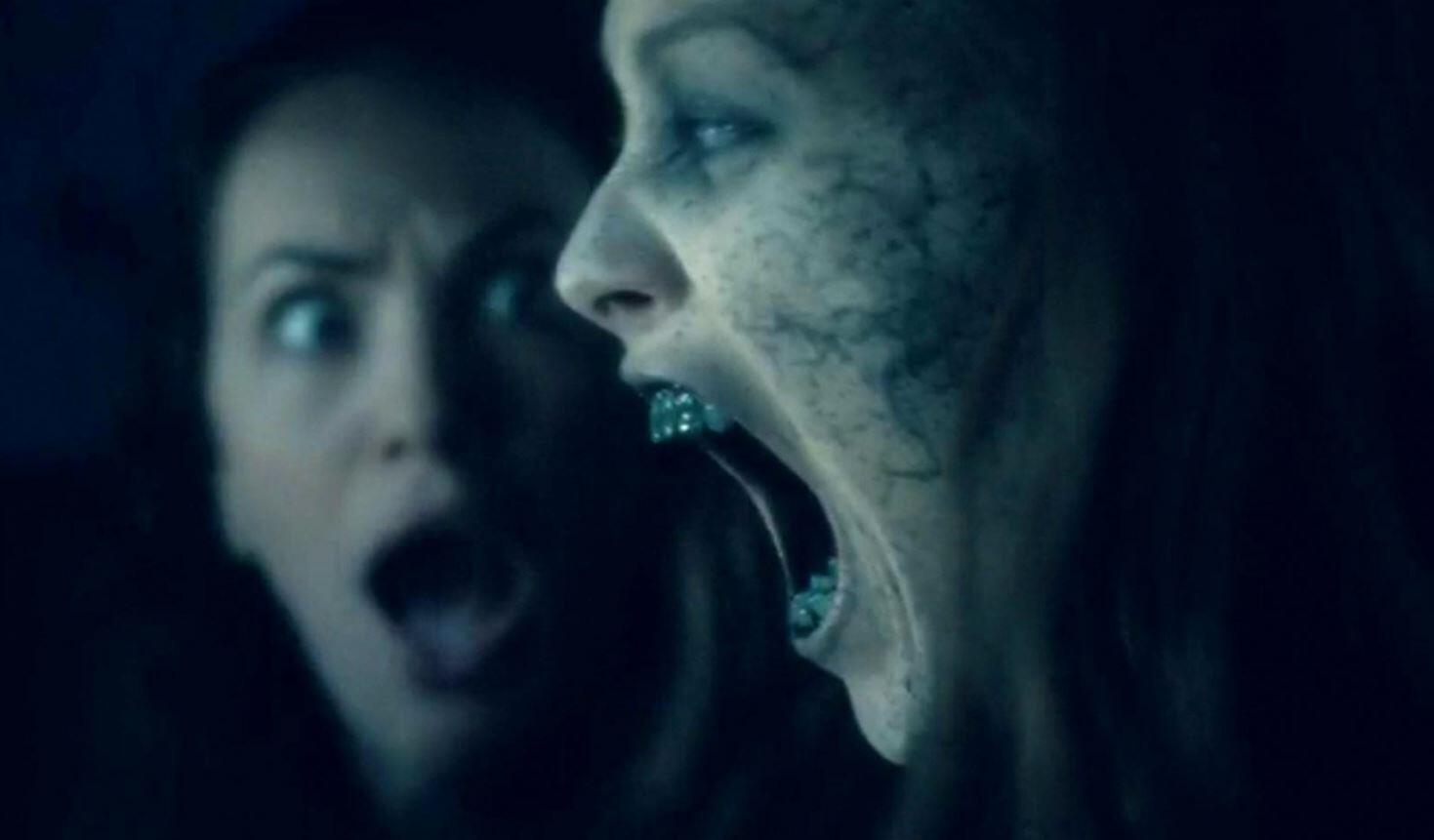 He goes on to explain that the series will take advantage of many different ghost stories rather than simply create a direct adaptation of The Turn of the Screw.

“It’s going great,” says Flanagan. “We’re about a third of the way through. It’s such a treat to play in the world of Henry James. It’s a whole different vibe from Shirley Jackson. Turn of the Screw is kind of the backbone of the season. But that’s been adapted so many times, and so well, like in the case of the The Innocents and others. There’s a new adaptation coming out in like a few weeks. You can skip rocks off of The Turn of the Screw. So, we were able to open up his entire library of ghost stories, stuff that’s never been adapted, and build the whole season out with the entirety of Henry James’ supernatural library. And that has been a real treat, because we really get to do things that I’ve never gotten to see before. Turn of the Screw is really just our way in.”

And, perhaps most interestingly, he clears up whether or not we can expect any narrative ties to The Haunting of Hill House. It turns out that while there are a few easter eggs, the new season won’t actually be connected story wise.

“There’s not a narrative connection, but there are little Easter eggs, for sure, not only in small details but in moments of dialogue and in some of the ideas from Hill House,” he says. “There are definitely going to be things that will set off that little dopamine rush that those kind of connections create. But it’s not a direct connection from a story point of view.”

We should be expecting more details as we approach the release date, which will likely be sometime later towards the end of 2020. Let’s just hope that the series ultimately lives up to the expectations and standards set by the previous season.