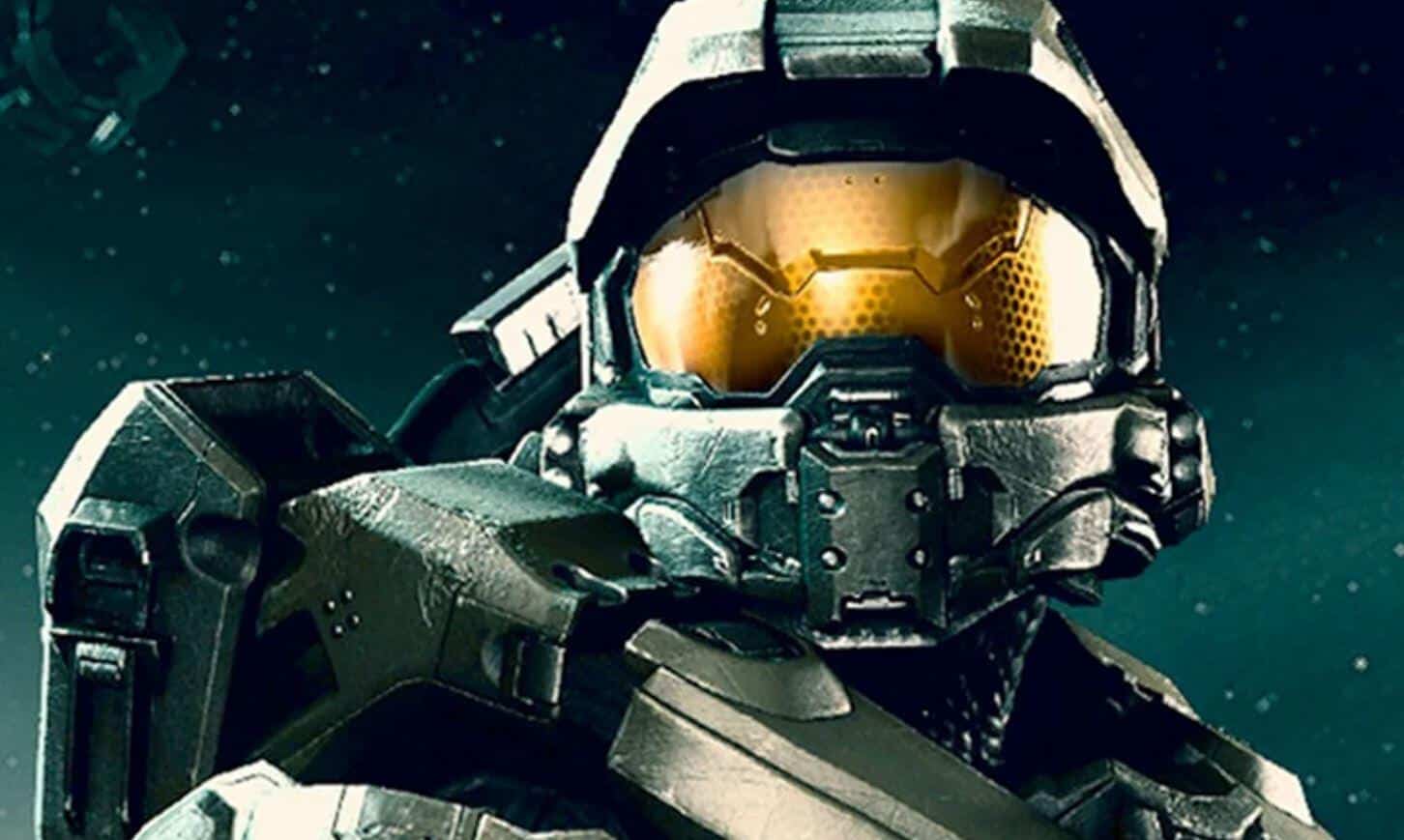 Showtime has been making major progress on their upcoming Halo television adaptation, which is currently set to premiere as a nine episode series. As production continues, they’ve now announced three new series regulars to the Halo cast.

“Sapani will play Captain Jacob Keyes, described a dedicated military man, a war hero and a caring father. He finds that working alongside his daughter and his ex-wife is usually the cause of conflict rather than comfort.”

“Gray will play Dr. Miranda Keyes, a brilliant UNSC Commander who is dedicated to understanding the technology, language and culture of the Covenant, but she’ll have to learn to navigate the politics of the UNSC to get what she wants.”

“Murphy will play Makee, an orphaned human who was raised by the alien Covenant and shares their contempt for humanity.”

The cast is assembled. The table reads are complete. Production on the Showtime Networks Halo series is about to begin!

Posted by Halo on Showtime on Friday, November 8, 2019

The series is set to start shooting this month in Budapest.

Showtime has previously described the series…

“Halo is our most ambitious series ever, and we expect audiences who have been anticipating it for years to be thoroughly rewarded. In the history of television, there simply has never been enough great science fiction. Kyle Killen’s scripts are thrilling, expansive and provocative, Rupert Wyatt is a wonderful, world-building director, and their vision of Halo will enthrall fans of the game while also drawing the uninitiated into a world of complex characters that populate this unique universe.”

Showtime’s Halo series is expected to premiere sometime in the first quarter of 2021.

Are you excited for Showtime’s upcoming new Halo series? What do you think of the cast involved with the show? Let us know in the comments section down below!

Continue Reading
You may also like...
Related Topics:Halo, Showtime