‘Joker’ Is Now The Most Profitable Comic Book Movie Ever Made 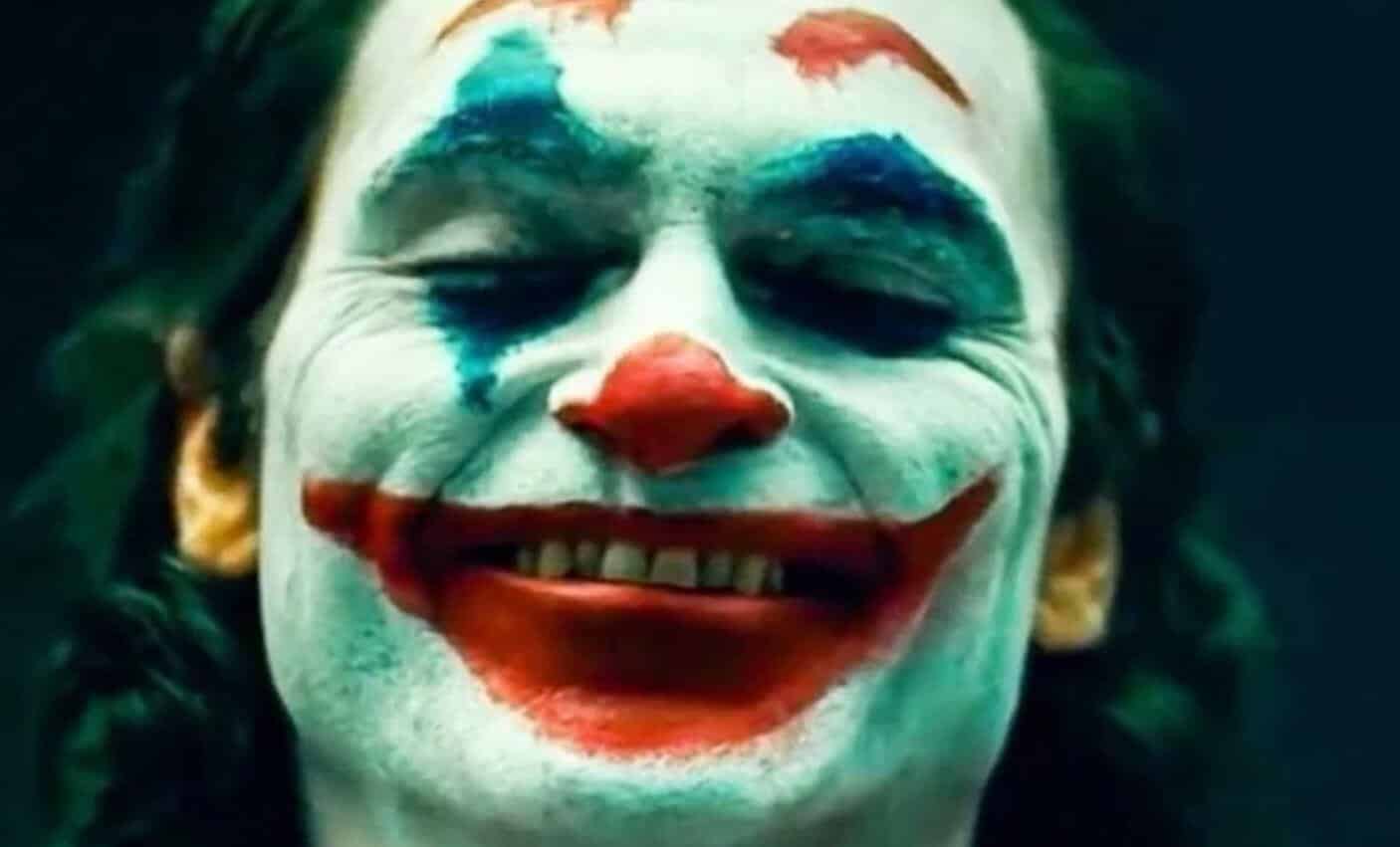 In what would have once been considered a risky movie for Warner Bros. to release an R-rated comic book movie, it looks like that’s no longer the case. Todd Phillips’ new Joker movie starring Joaquin Phoenix in the title role has now become the most profitable comic book movie of all time. As of this writing the movie has made around $950 million worldwide, and with only a $62.5 million budget. The numbers mean that Joker has already made around 15.3 times its budget.

Aside from the R-rating already potentially limiting the film’s audiences, the movie was also subject to massive amounts of controversy. But it looks like the publicity paid off – as Joker’s box office numbers continue to grow past expectations. In fact, it’s believed that the film could pass the $1 billion threshold within the next few weeks.

It’s also worth noting that Joker is also now the highest grossing R-rated movie of all time. The financial success prompted many responses from either those involved or other Hollywood celebrities like Ryan Reynolds. For example, director Todd Phillips stated:

“Wow!! Thanks to my wonderful cast & crew and of course, the fans from around the world— for seeing through all the “noise” and SHOWING UP (some more than once)! We are super proud of the film and all your wonderful messages make it that much more special. #Joker worldwide.”

Obviously these numbers mean major success for Warner Bros., and hopefully they along with other studios can learn the benefits of taking risks. After all, cinema could certainly use some bigger gambles at the box office every now and then. Joker is the perfect example of one.

How do you feel about Joker having become both the most profitable comic book movie and highest grossing R-rated film of all time? Did you like the movie? Let us know in the comments section down below!