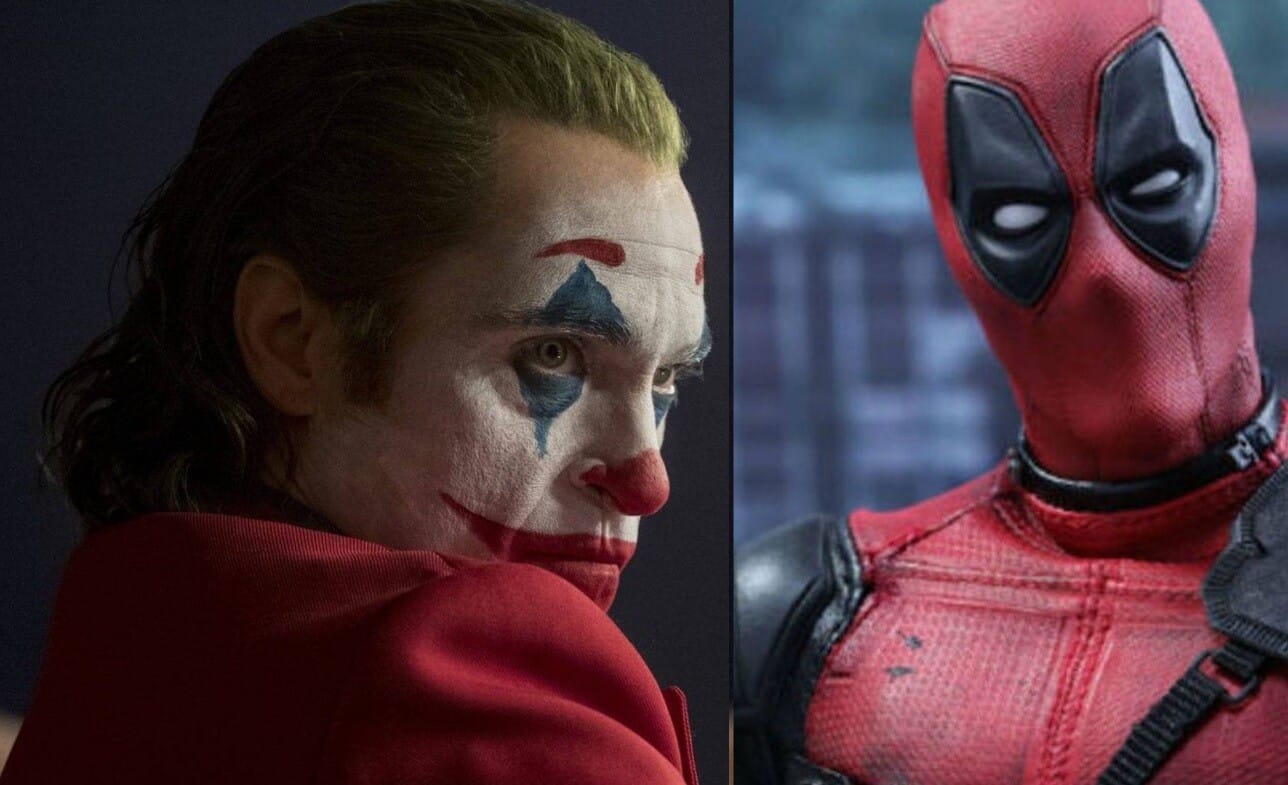 The new Joker movie was something of a risk for Warner Bros. It wasn’t just a controversial release, but an R-rated film that took an entirely new creative interpretation of a pop culture icon. As such, it was only given a $70 million budget which isn’t a whole lot when compared to other recent comic book movies. However, it is worth saying that it is now the highest grossing R-rated film of all time – yes, it even surpassed Deadpool 2.

The film is currently sitting at a truly impressive $850 million worldwide as of the time of this writing, with even a possibility of breaking $1 billion worldwide before the end of the year. As such, this is no doubt a massive success for Warner Bros. – and it shows that sometimes taking risks really can pay off for Hollywood.

And, in honor of the film surpassing Deadpool 2 at the box office, actor Ryan Reynolds decided to respond with an appropriate image. He posted the following picture as you can see down below:

R-Rated box office congratulatory posts aren’t like the ones you’re used to… pic.twitter.com/OTy2BqIP4f

Aside from his response, director Todd Phillips stated:

“Wow!! Thanks to my wonderful cast & crew and of course, the fans from around the world— for seeing through all the “noise” and SHOWING UP (some more than once)! We are super proud of the film and all your wonderful messages make it that much more special. #Joker worldwide.”

Hopefully we’ll see more risks taken by Hollywood studios in the future. As movies like this show just how well R-rated material can compete with the PG-13 blockbusters. After all, it would be nice to see a little more variation within the movie industry.

How do you feel about Joker being the highest grossing R-rated film of all time? Do you think it deserves the title? Let us know in the comments section down below!

Continue Reading
You may also like...
Related Topics:DCEU, Deadpool, Joker