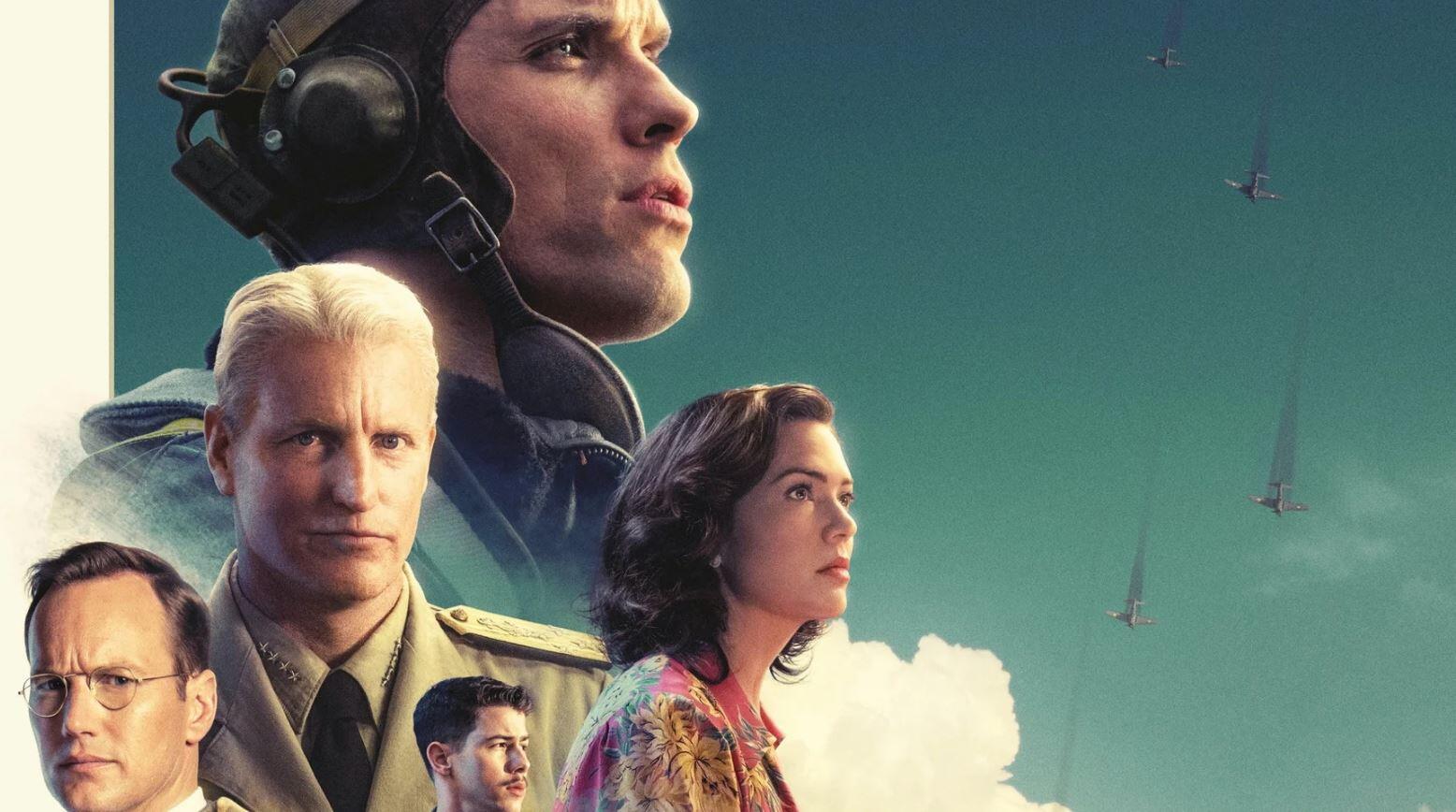 War epics are commonplace during awards season, with many efforts tackling real-world conflicts with a balance of craftsmanship and dramatic impact. Going against the tide is Roland Emmerich’s latest big-budget project Midway, which similar to features like Pearl Harbor and Red Tails uses war as a means of creating an old-school blockbuster. The results, while interesting in their conception, can’t help but ring hollow.

Midway follows the events after Pearl Harbor, with the US entering the war in the Pacific against a gaining Japanese force. Drifting from the intelligence offices piecing together the incoming attacks to the skies where brave pilots look to stop the incoming invasion, the film builds to the battle of Midway, in which the US make their stand to prevent Japanese invasion.

Earnestly attempting to harken back to war films of yesteryear while trying to pay tribute to the fallen soldiers on both sides of the conflict, Midway’s noble intentions lack the brains or humanity that make other war films shine.

Credit to shlock-master Roland Emmerich, who continues to make a career of making grandiose action events. Funding this film strictly through independent investors, Emmerich continues to be in his element when it comes to crafting high-flying action setpieces. Mixed with impressive shots (including perspective shots from the gunner seat of a plane that impress) and an immense sense of scope, these moments capture the struggle of war better than any piece of dialogue or story beat do.

Midway finds some charms in its cheesy approach. Whether it be the film’s bold cast of characters (most hiding in over-the-top accents) or the speechified dialogue spewed throughout, I couldn’t help but be entertained in how earnestly the film dedicates itself to its serial film approach. Veteran actors like Dennis Quaid, Woody Harrelson, and Patrick Wilson also standout for effectively chewing the scenery in their performances.

There’s a reason films like Pearl Harbor and Red Tails failed, with Midway joining their company with its hokey approach to wartime subject matter. Wes Tooke’s screenplay fails to capture any of its subjects with much humanity, with the characters either ranging from super heroic patriots to robotic human beings. This makes the film’s conflicts feel distinctly artificial despite trying to capture an important moment of history. While some actors can handle the slaphappy dialogue, stars Ed Skerin and Nick Jonas come off as woefully bad while ranging into unintentionally funny territory.

Midway‘s greatest issue lies in its attempts to have its cake and eat it too. Tooke’s screenplay tries to capture the multifacet nature of war leading into Midway, including a more objective-view of the Japanese during wartime. By the same token, there’s just far too much going on for any of these elements to truly engage, with characters appearing and disappearing without adding much to the film (Aaron Eckhart is introduced to have three scenes that go nowhere for the narrative). It all culminates in a film that will likely fit better with passive TV audiences looking for a few action thrills.