‘Avengers: Endgame’ Might Be Headed For The Oscars This Season 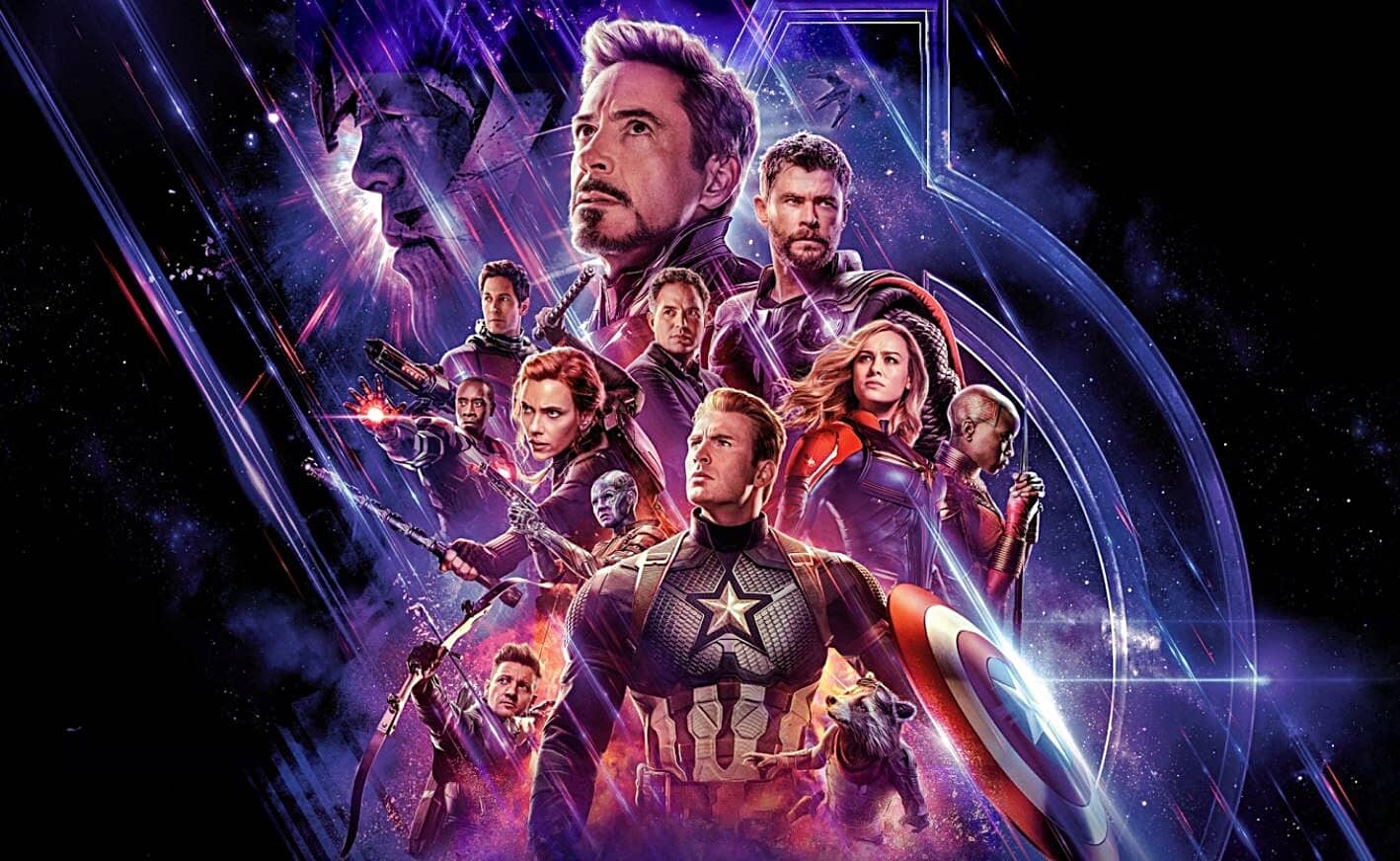 Avengers: Endgame was torturous to wait for, a whole year as I’m sure you already know. It was the culmination of the entire Marvel Cinematic Universe, crossing over characters from one film to the next. It could have failed hard but was almost perfect.

In fact, Disney and Marvel Studios think it was so perfect it should be nominated for a couple of Oscars. They are said to be pushing Avengers: Endgame to that end for the 2019-2020 awards season. Superhero films, or films whose ideas originate as a comic, never get nominated let alone win. Well, Black Panther was the exception last year, and Disney and Marvel are hoping Avengers: Endgame will make it to that finish line.

There was a big screening of #AvengersEndgame for Academy members this week. Early sign of a major Oscars push? Is Endgame Best Picture material?
I think it is. pic.twitter.com/HqZtOj8is7

Fans have also been campaigning for Robert Downey Jr. to receive an Oscar for his work as Iron Man over the decade. The Russo Brothers are on board with that idea:

Joe Russo: His cumulative body of work from these movies is staggering. If you look at the work over just even the last four [Marvel] films he’s done, it’s phenomenal. He deserves an Oscar perhaps more than anyone in the last 40 years because of the way that he has motivated popular culture.

Anthony Russo: He has a very involved process – a more involved process than any actor we’ve ever worked with. He digs deeper, and he works harder than anybody. Downey really just goes the extra mile for everything – it’s like everything he’s doing is something to his core. He’s one of the hardest actors to stage a scene for, because he loves to move so much.

We won’t know for a long while what they thought or if it will be nominated for anything. However, Davis seems sure the film is a shoo-in for the Best Picture category. That’s relative though, as it’s hard to judge something that intertwined with its previous films on a standalone basis. The best way to watch it is after having seen everything that came before it.

At almost one and a half billion dollars—and still rising—Avengers: Endgame his broken numerous records at both the domestic and global box office. Surprisingly, Avatar still holds the record for the all-time high with $2.78 billion. With Avengers: Endgame only having been out a week, it is on track to break more records by reaching the $2 billion mark in record time.

We are watching history right now as Avengers: Endgame achieves all of this. Though the Infinity Saga is wrapped up after this final film, spanning 22 movies and 11 years, Marvel Studios and Disney are not finished making superhero films. We’ll have to wait and see what else they have in store for us.