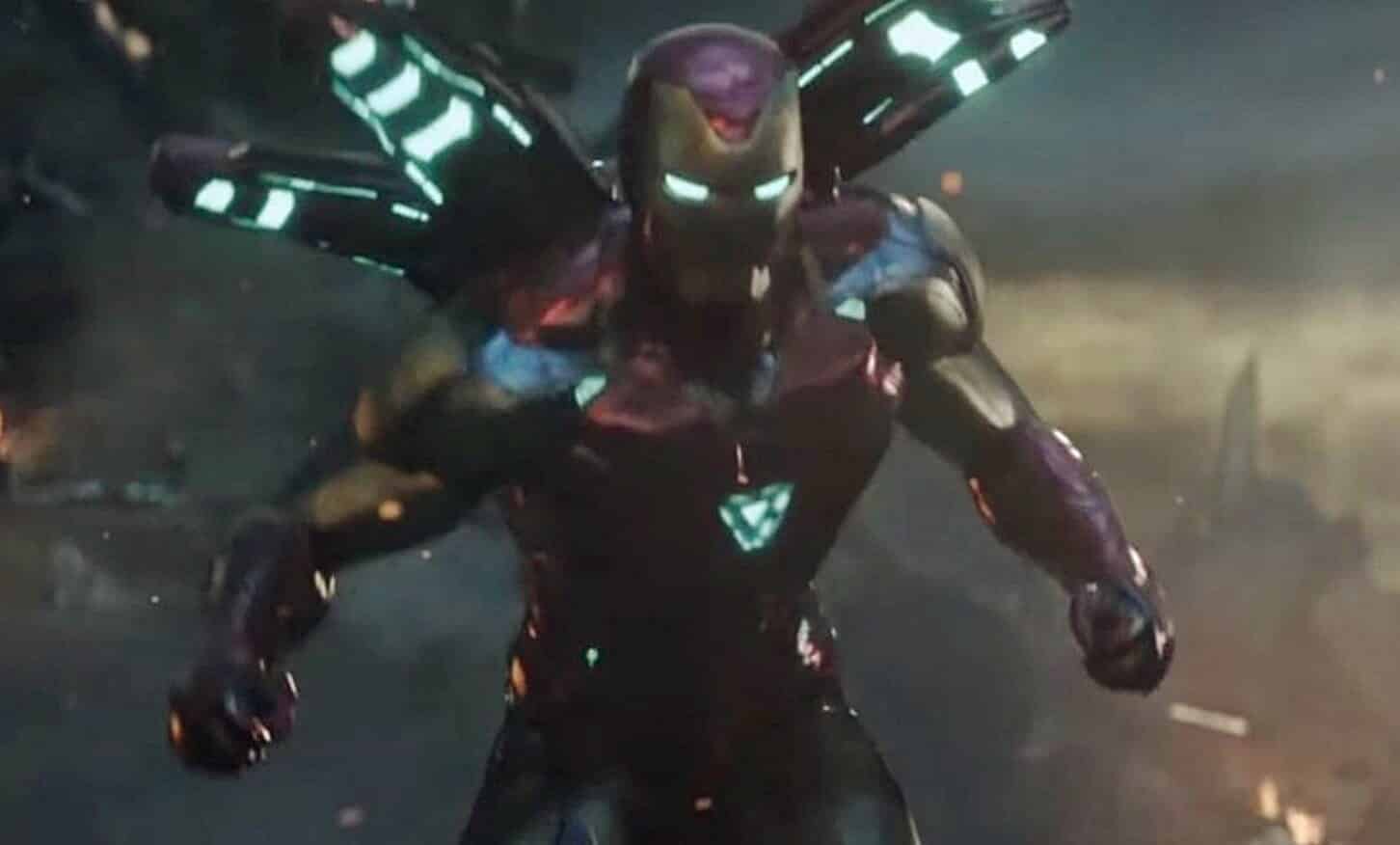 Avengers: Endgame spoilers ahead! Fans and audience members who have witnessed the amazing display of a comic movie are still talking about their favorite parts Avengers: Endgame. Some involved a thunderous call from a signature hero, the callbacks to prior movies that paid off in a big way, or even the final words of a key Avenger.

Co-Directors, Anthony and Joe Russo were in Washington DC to talk about Avengers: Endgame and those final words.

A report has come out that the directors due to an audio recording they have obtained of the event. In it, the Russo’s discuss how they came up with the idea for Tony Stark, aka Iron Man, to deliver his memorable “And I am Iron Man” near the end of the epic battle that plays out in the third act.

Tony used to not say anything in that moment. And we were in the editing room going, ‘He has to say something. This a character who has lived and died by quips.’ And we just couldn’t, we tried a million different last lines. Thanos was saying “I am inevitable.” And our editor Jeff Ford, who’s been with us all four movies and is an amazing storyteller, said ‘Why don’t we just go full circle with it and say I am Iron Man.’ And we’re like, ‘Get the cameras! We have to shoot this tomorrow.

Slash Film was able to obtain this recording and verified its contents.

Sometimes the best ideas will come from the most unlikely source or out of thin air. While the moment is the beginning of tears from the audience members, it is beautiful at the same time.

Tony Stark was the kicking off point for the MCU and Iron Man is still one of the most beloved and often watched movies of the Infinity Saga. The character’s stamp in that universe was done with the same final words of the movie and it makes perfect sense for it to be his final living words in Endgame.

You will be missed Tony Stark.

Do you think the last words of Iron Man were well suited in Avengers: Endgame or could something else better have been done? Let us know below!