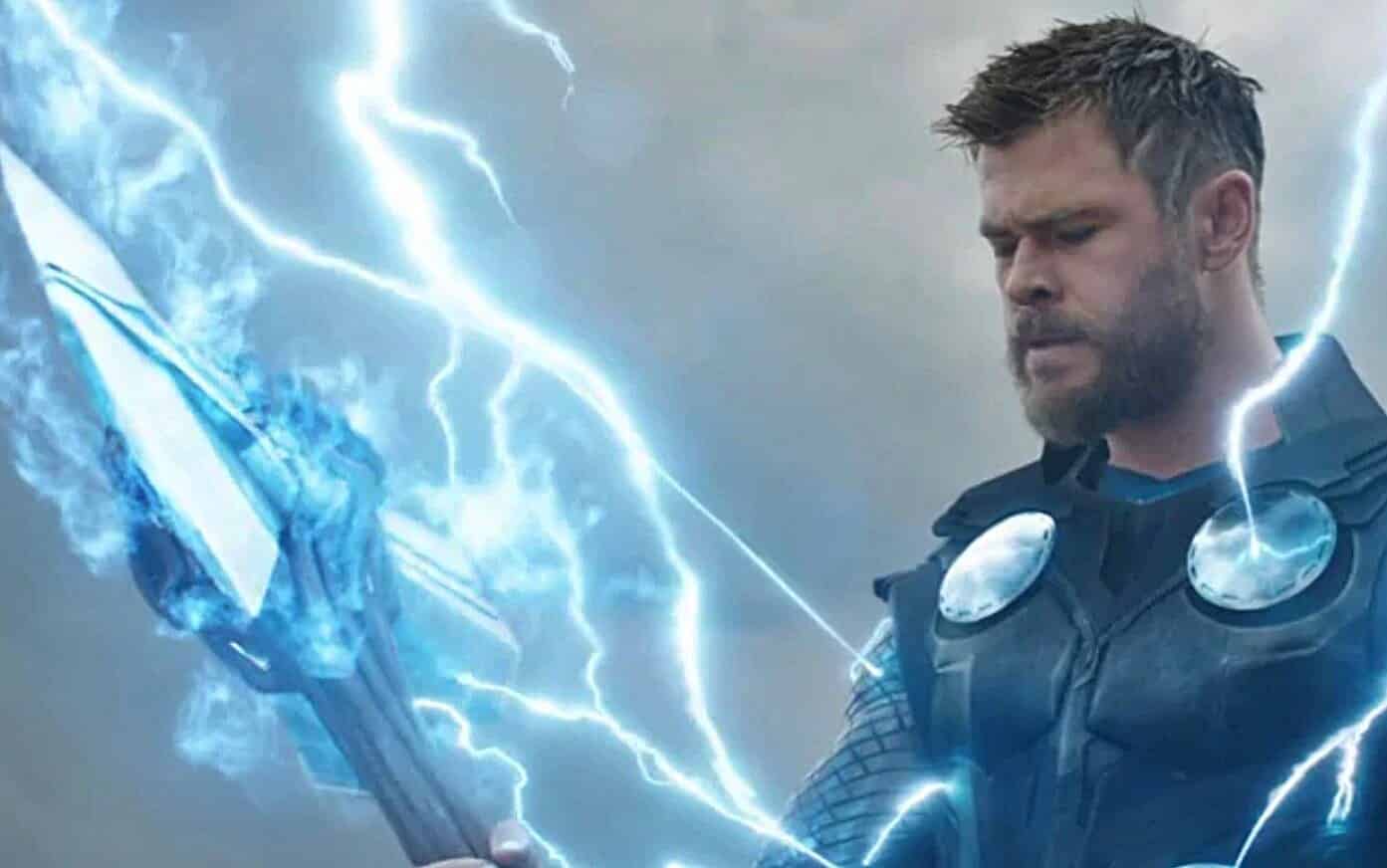 The epic record smashing blockbuster that is Avengers: Endgame taking the world by storm, crushing all expectations with a phenomenal story and masterful action. The massive 3 hour long film doesn’t disappoint at any moment in the movie, but it was almost even longer. But, more isn’t always better, and it looks like Marvel really knows what to include and, more importantly, what not to include.

Christopher Markus and Stephen McFeely, the writers behind Endgame, and other films in the Marvel Cinematic Universe, spoke with The New York Times and offered up an interesting tidbit about the climatic battle sequence.

“We wrote and shot an even much longer battle, with its own three-act structure,”

The scene was nearly it’s own mini three act moment, but, as McFeely puts it, it didn’t really work like they wanted.

Adding to McFeely’s sentiment, Markus mentioned that they just couldn’t find a real way to insert the dialogue into the scene.

“It also required them to find enough shelter to have a conversation in the middle of the biggest battle. It wasn’t a polite World War 1 battle where you have a moment.”

It sounds like they definitely made the right call in removing this unneeded dialogue. But, there was also a crowd favorite scene that was nearly cut as well. The ‘A-Force’ scene was nearly left on the cutting room floor, out of fear of pandering to the audience.

“There was much conversation. Is that delightful or is it pandering? We went around and around on that. Ultimately we went, we like it too much.”

Obviously, they made the right call both times and helped put out arguably the best superhero movie of all time. For the 4 people that have yet to go see it, stop procrastinating and go see Avengers: Endgame now.

Do you think McFeely and Markus made the right call in cutting the extended battle scene? Let us know in the comments below!