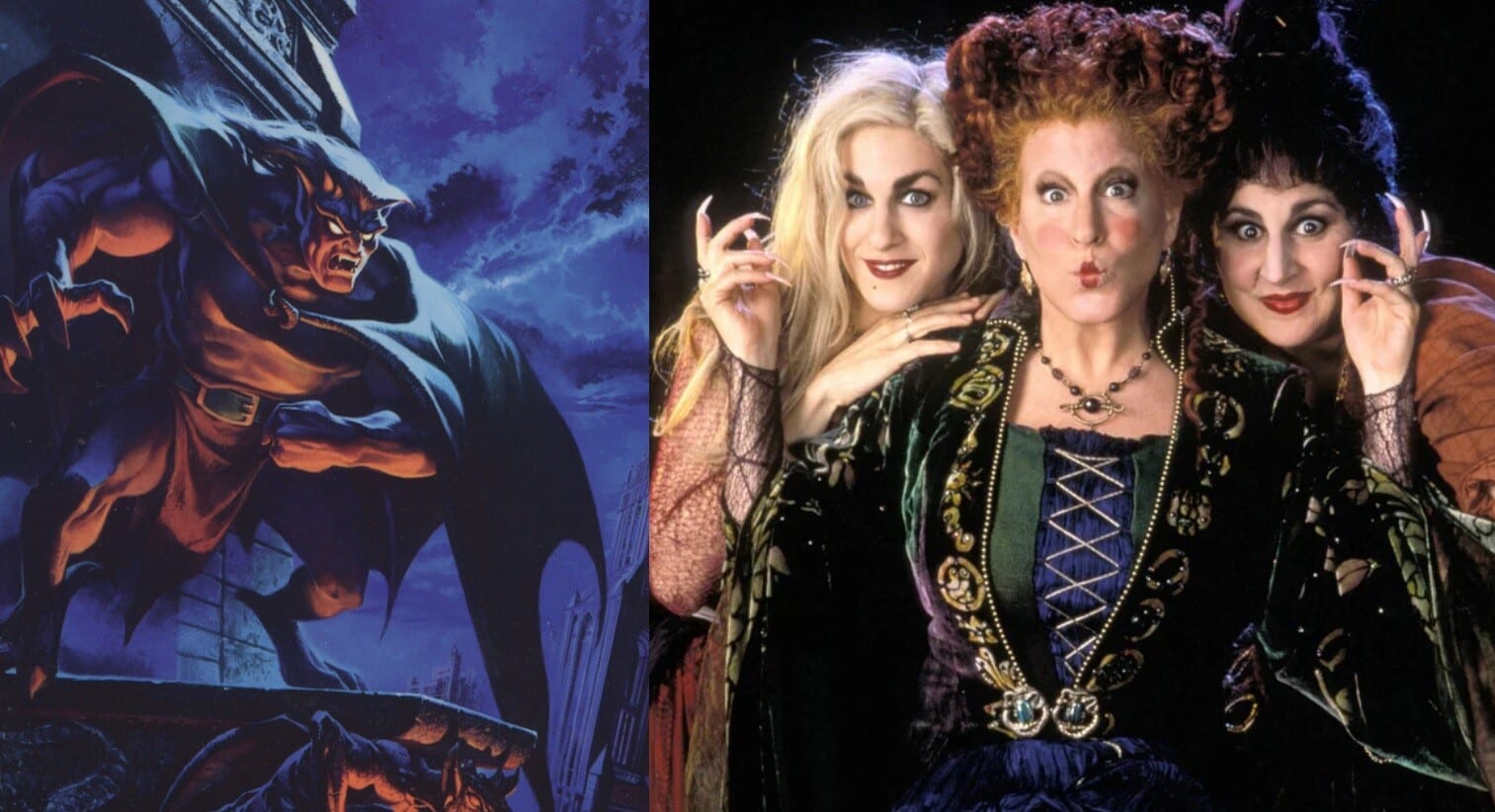 Today marks the arrival of one of Disney’s largest endeavors this year, and no doubt for the future, their brand new streaming service titled Disney Plus. The application had a slightly bumpy start during its launch, but as they’ve ironed out the bugs, users can finally start enjoying the new content added to the service. And, to some users’ delight, there’s actually quite a bit of spooky and somewhat horror-related films already available on the streaming service.

While most are no doubt enjoying the massive selection of Marvel films and shows, animated Disney classics, Pixar films, and the Star Wars saga, some fans may be wanting a taste of horror following the Halloween season. And as you can see down below, there’s an interesting handful of titles to choose from!

The list includes titles like Don’t Look Under the Bed, which is considered one of Disney’s scariest original movies and hasn’t been aired in ages. There’s also the entirety of the classic 90’s animated series Gargoyles if you’re feeling even more nostalgic. The full list of Disney Plus horror related content features:

•The Nightmare Before Christmas (1993)

At this rate, any horror film fan who has a love of Disney should be able to enjoy a majority of these titles. And that’s not too bad considering that Disney Plus just began their launch. Hopefully more horror related content will be added to Disney Plus in the future.

How do you feel about these spooky films being available on Disney Plus to stream? Is there anything you’d like to see added, and are you happy with the streaming service? Let us know in the comments section down below!

Continue Reading
You may also like...
Related Topics:Disney Plus, Horror