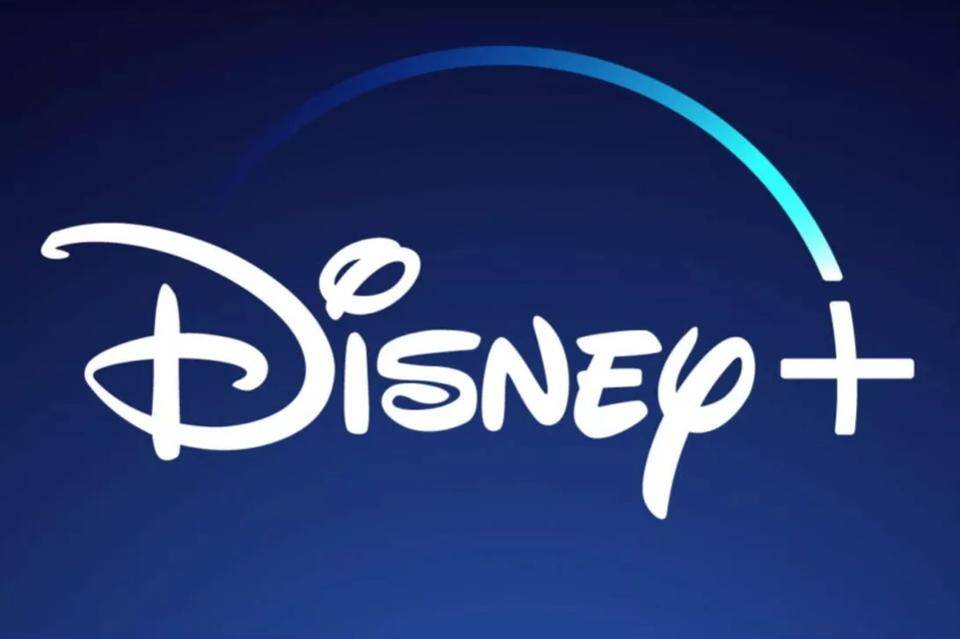 Disney Plus has finally launched. This has been one of this highest anticipated streaming services. Not only is there a massive back catalog, but there will be a plethora of originals. Of those originals, the first episode of Star Wars’ The Mandalorian is available on launch day. There will be several shows that will exist in the MCU with the esteemed actors. And there will be reboots for Lizzie McGuire, High School Musical, and The Mighty Ducks. Many people anticipated this day. More than Disney had assumed. Therefore, their servers weren’t strong enough. And thousands have experienced issues getting their app to load.

Disney has issued a statement on their Twitter addressing these issues.

“The demand for Disney+ has exceeded our highest expectations. We are so pleased you’re excited to watch all your favorites and are working quickly to resolve any current issues. We appreciate your patience.”

The demand for #DisneyPlus has exceeded our highest expectations. We are so pleased you’re excited to watch all your favorites and are working quickly to resolve any current issues. We appreciate your patience.

The streaming service launched in the middle of the night. Those who stayed up were able to log on just fine. But then those who slept and tried Disney Plus when they woke up were the ones who experienced problems. I guess that’s why they say “the early bird gets the worm.” The outage reports began at around 7 am. Though that’s unclear what time zone that was.

With as much Disney has provided for the low subscription price, they should have realized that millions would be ready to jump on board. I don’t claim to know how servers work. But they should have prepared for such a stampede. Hopefully, they’ll fix these issues soon.

But I guess they have a year before the Marvel fans jump on board. Their first limited series, Falcon and the Winter Soldier, will premiere next fall. But they already have several of the MCU movies ready to stream. One of those being Avengers: Endgame. And there is a special that discusses these upcoming shows. Also, Endgame has some bonus content on Disney Plus. Thus including a deleted scene of Tony Stark in the afterlife speaking to a teenage version on his daughter.

Have you already experienced problems with Disney Plus? Or are you waiting to pay for your subscription? Perhaps you’re not even bothering, and are just sticking with your Netflix and Hulu. Let us know in the comments below, or on our social medias. And as always, keep it here to Screen Geek.