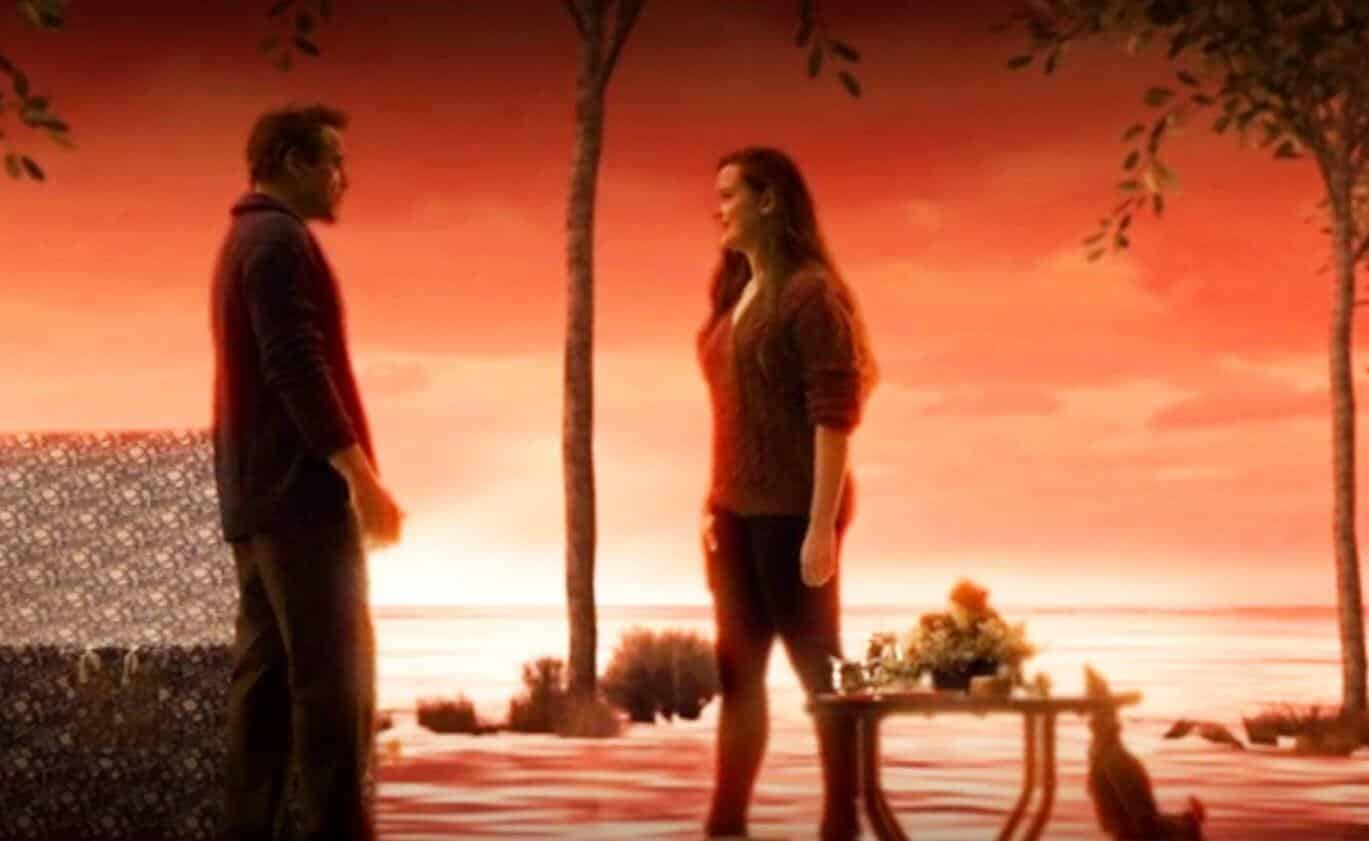 Despite the massive runtime for Marvel’s Avengers: Endgame, there are still some interesting clips that didn’t quite make the final cut. One such clip features an appearance from actress Katherine Langford, who didn’t manage to make it into the movie. The clip reveals that Langford actually played an older version of Tony Stark’s daughter Morgan, and the scene also shows Stark in the afterlife following his sacrifice.

The Russo Brothers, Joe and Anthony Russo, explained more about Tony Stark in the afterlife and why it was ultimately removed from the film. Read on below to see what they had to say.

“There was an idea that we had that Tony was going to go into the metaphysical way station that Thanos goes in when he snapped his fingers. And that there was going to be a future version of his daughter in that way station,” stated Joe Russo. “The intention was that his future daughter–because these films are dealing with magic–forgave him and sort of gave him peace to go. And the idea felt resonant. But it was just too many ideas in an overly complicated movie.”

You can view the film’s deleted scene featuring Tony in the afterlife and the future version of his daughter down below.

It certainly is an interesting concept for the film, one which should bring forth many new ideas for the Marvel Cinematic Universe even without being included in the final cut of Avengers: Endgame. Perhaps we’ll see more of this idea or Katherine Langford’s interpretation of Morgan further down the line as the MCU progresses.

How do you feel about this rather interesting deleted scene which was removed from Avengers: Endgame? Do you like what it implied for Tony Stark’s afterlife spirit within the Marvel Cinematic Universe? Let us know in the comments section down below!