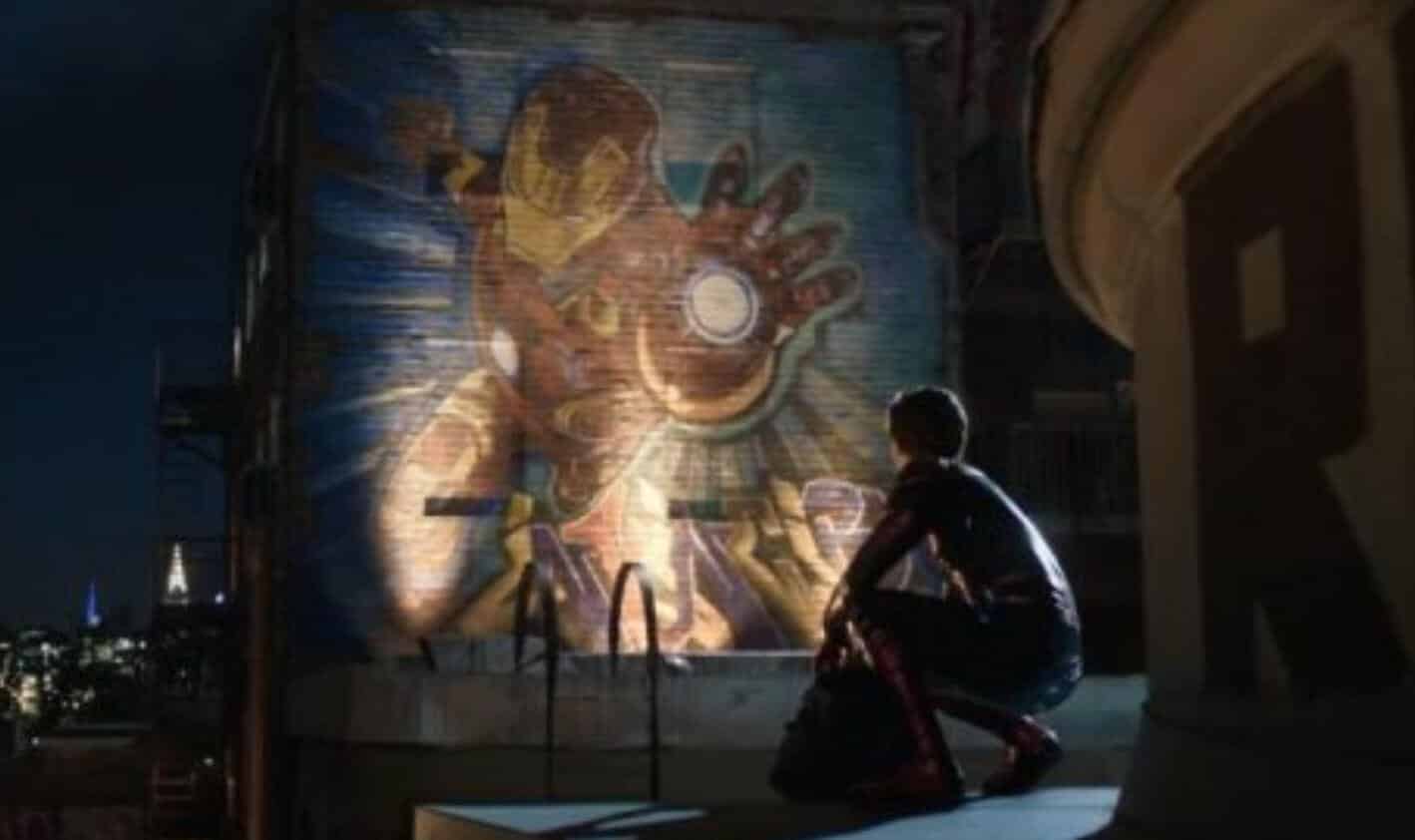 Avengers: Endgame wrapped an era in the Marvel Cinematic Universe. It was called Endgame for a reason. And after our heroes finally defeated Thanos, some of them threw in the towel. Iron Man and Black Widow died. And Captain America grew old and passed his shield on. Then in Spider-Man: Far From Home, instead of calling in the Avengers to fight another worldly threat, Nick Fury called a friendly neighborhood hero. Granted, that wasn’t really Fury. But nonetheless, the Avengers are done. And the MCU will move on into new territory. Fans have speculated when another Avengers movie will be. But Bob Iger says the MCU is now a post-Avengers world.

There was an article from Bloomberg. In which gave us many nuggets of information. It features words from Marvel CCO, Kevin Feige. And it also features stuff from Disney CEO, Bob Iger. They both talk about what is to come for the living, breathing world of Marvel movies. Iger said that, while the next movies will include members of the Avengers, the team is done.

“In Marvel’s case, I’m calling it the post-Avengers world, it doesn’t mean there aren’t films being made with characters from the Avengers. In fact, we have Black Widow coming out, in fiscal ’20, and a Thor 4 movie in the works, and I can go on and on. We also are mining other characters like Eternals.”

Disney has released a slew of dates that are reserved for Marvel movies. Slowly, names are being attached to those dates. Feige rolled out what we can expect for Phase 4. But there are dates beyond that. Black Panther II has been uncovered for the May 6th, 2022 date. Ant-Man 3 has been confirmed but does not have a date attached yet. Chances are it will be one of the other 2022 dates. There is also the promised Captain Marvel 2 and Blade. Fans have been speculating an important date earmarked for 2024. They assume that will be when we’ll see the next Avengers movie. But if Iger says the Avengers are done, perhaps it’s earmarked for something else entirely.

There are rumors that Feige and company are preparing for the Young Avengers. Yes, that’s another Avengers team. But they’re a different team separate from who we saw in the movies before. They say Ant-Man 3 will set up the team. Scott Lang’s daughter, Cassie, was introduced in the first Ant-Man movie. Cassie Lang is a member of the Young Avengers, using the Pym Particles to become Stature. And in Avengers: Endgame, since there was a time jump, Abby Ryder Fortson was replaced with Emma Fuhrman. Therefore, the older Fuhrman will probably be the actress to portray Stature. Also, other Young Avengers members, Wiccan and Speed are rumored to be introduced in WandaVision.

But other than Young Avengers, Ant-Man 3 is also rumored to introduce the Fantastic Four. The 2024 date could be earmarked for another large team. Fans are also awaiting the MCU arrival of the X-Men.

What do you think? Do you think Marvel will still give us Avengers 5? Or do you believe they are retired for now? Share your thoughts in the comments below, or on our social medias. And as always, for more MCU news, keep reading Screen Geek.