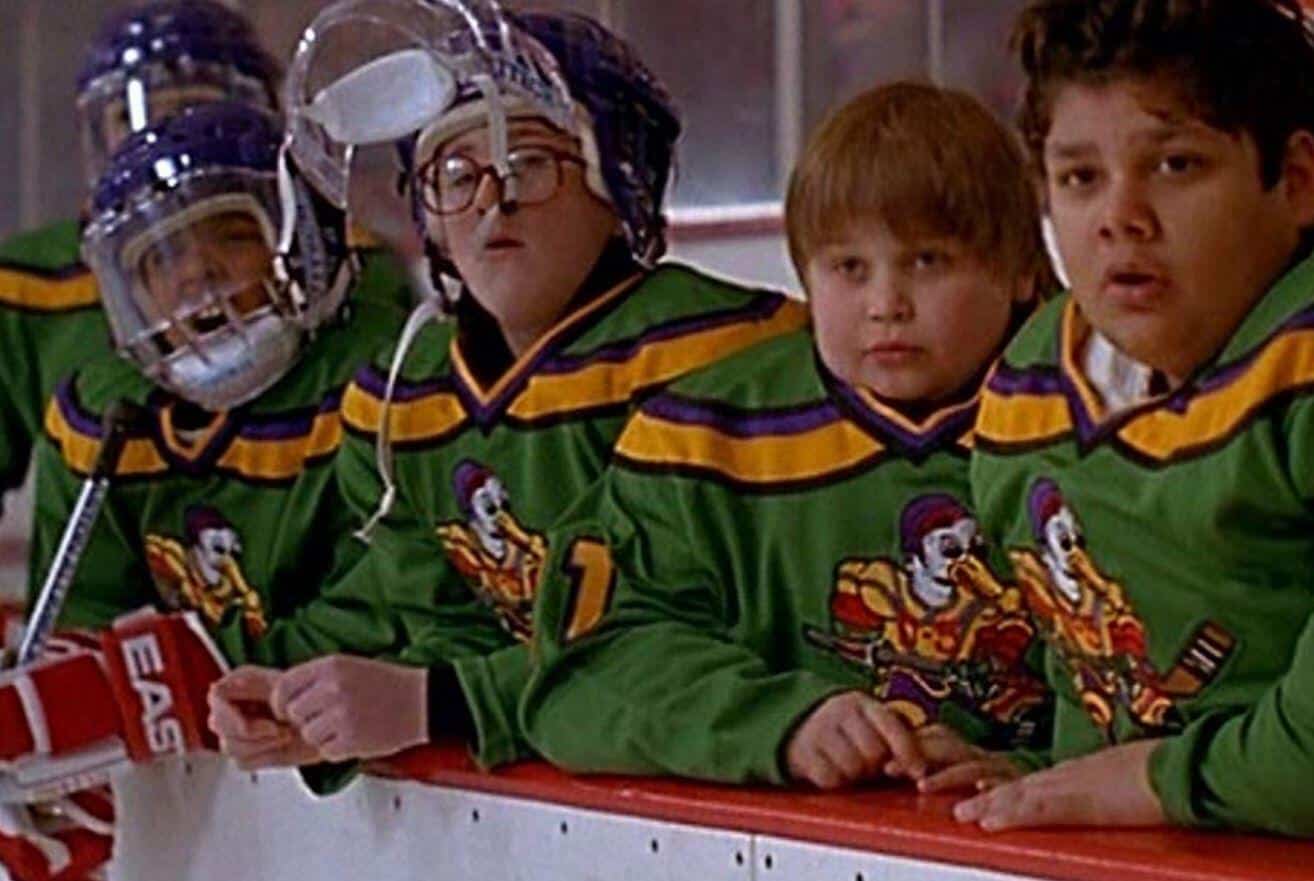 Disney Plus will launch in a few weeks. It already has an impressive lineup of original content. They will also have a massive back catalog from Disney, Marvel, Star Wars, and National Geographic’s histories. The MCU has planned its next phases around limited series for the streaming service. And the future of Star Wars will lie within Disney Plus. There will also be reboots of classic Disney franchises, like Lizzie Maguire and High School Musical. And now, a reboot of The Mighty Ducks has been announced.

Discussing Film has announced that a Mighty Ducks series is in development for Disney Plus. The project was announced last year from ABC Signature Studios. Now, the show has found it’s home.

It has also found its showrunners and plot. The executive producers will be Steven Brill, Josh Goldsmith, Cathy Yuspa, George Heller and Brad Petrigala. And according to the report, the thesis of the show is as described,

“The series focuses on a 13-year-old boy when he gets kicked off the junior division Mighty Ducks team, his mom decides to start their own team, finding players, a coach, and a place to play.”

The original film series was about a lawyer (Emilio Estevez) who has to coach the team for his community service from drunk driving. Therefore, the junior hockey team element looks to be the only thing kept from the original.

Though, when I saw this headline, I was hoping for another iteration of The Mighty Ducks. I have fond memories of an animated series. That featured anthropomorphic alien ducks, who not only played hockey but fought supervillains. Hopefully, the cartoon will be part of Disney Plus’s massive back catalog.

The Mighty Ducks reboot has not been given a release date yet. But Screen Geek will let you know when one is announced.

What do you think of a new Mighty Ducks? Leave your thoughts and comments below, or on our social medias.

Take A Look Inside Real-Life ‘The Conjuring’ House – Which Is Still Haunted Today
Study: People More Likely To See A Marvel Movie In Theaters Than A DC One
Advertisement
Advertisement
To Top