‘Doctor Sleep’ Already Had A Sequel In Development Titled ‘Hallorann’ 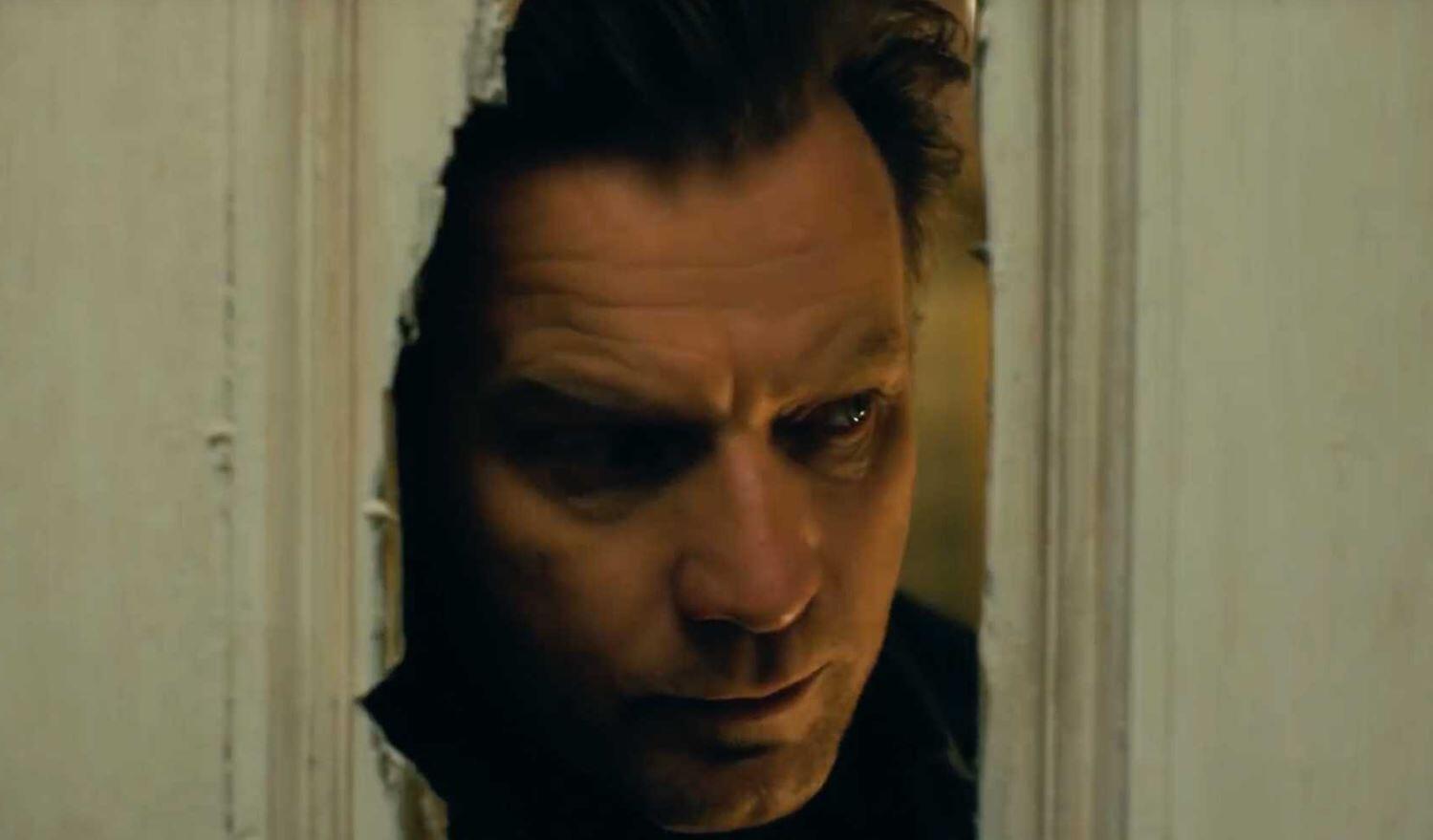 It only took 39 years, but we finally got a film sequel to Stanley Kubrick’s The Shining – based on Stephen King’s 2013 novel of the same name titled Doctor Sleep. The movie was painstakingly directed by Mike Flanagan, who had to balance elements from both novels by Stephen King while also preserving continuity with Stanley Kubrick’s defining 1980 masterpiece. And it turns out director Mike Flanagan had impressed Warner Bros. so much that he was commissioned to write and direct another installment titled Hallorann.

As you can tell by the title of the film, it would’ve somehow followed the character of Dick Hallorann played by Scatman Crothers in The Shining and Carl Lumbly in Doctor Sleep. But unfortunately due to the somewhat disappointing box office intake of Doctor Sleep, it looks like the second sequel may not get off the ground after all.

It’s interesting, however, because author Stephen King never actually wrote another story featuring Dick Hallorann. It seems Mike Flanagan would have had to create an entirely new story for the character, and considering The Shining and its sequel are both specific adaptations of preexisting works (albeit with a few major changes here and there) it would’ve felt really out of place to have a completely original third movie.

Thankfully, despite the poor box office intake of Doctor Sleep, it actually seems to be a pretty strong hit with fans. And considering that’s the only other actual book directly connected with The Shining, I’d say the fact it got made is the most important thing rather than focus on original sequels that could’ve potentially tarnished the great stories in The Shining and its sequel.

While we don’t know much about what the Hallorann film could’ve been about, it likely would have been a prequel to The Shining. Because he dies in that film and appears in Doctor Sleep as a ghost, it makes the most sense that the third film would focus on him as a younger man working at the Overlook Hotel. And, even more interesting, is that a prequel titled Overlook Hotel was at one point in development. It’s very likely that once Mike Flanagan got to do Doctor Sleep, WB allowed him to alter their prequel into whatever the premise for Hallorann was.

It’s worth noting that The Shining wasn’t exactly a critical or box office smash upon its initial release either, however. It earned its title as an influential classic over time, and it’s possible Doctor Sleep may very well be the same way.

Would you like to see a Doctor Sleep sequel? Be sure to tell us your thoughts in the comments below!