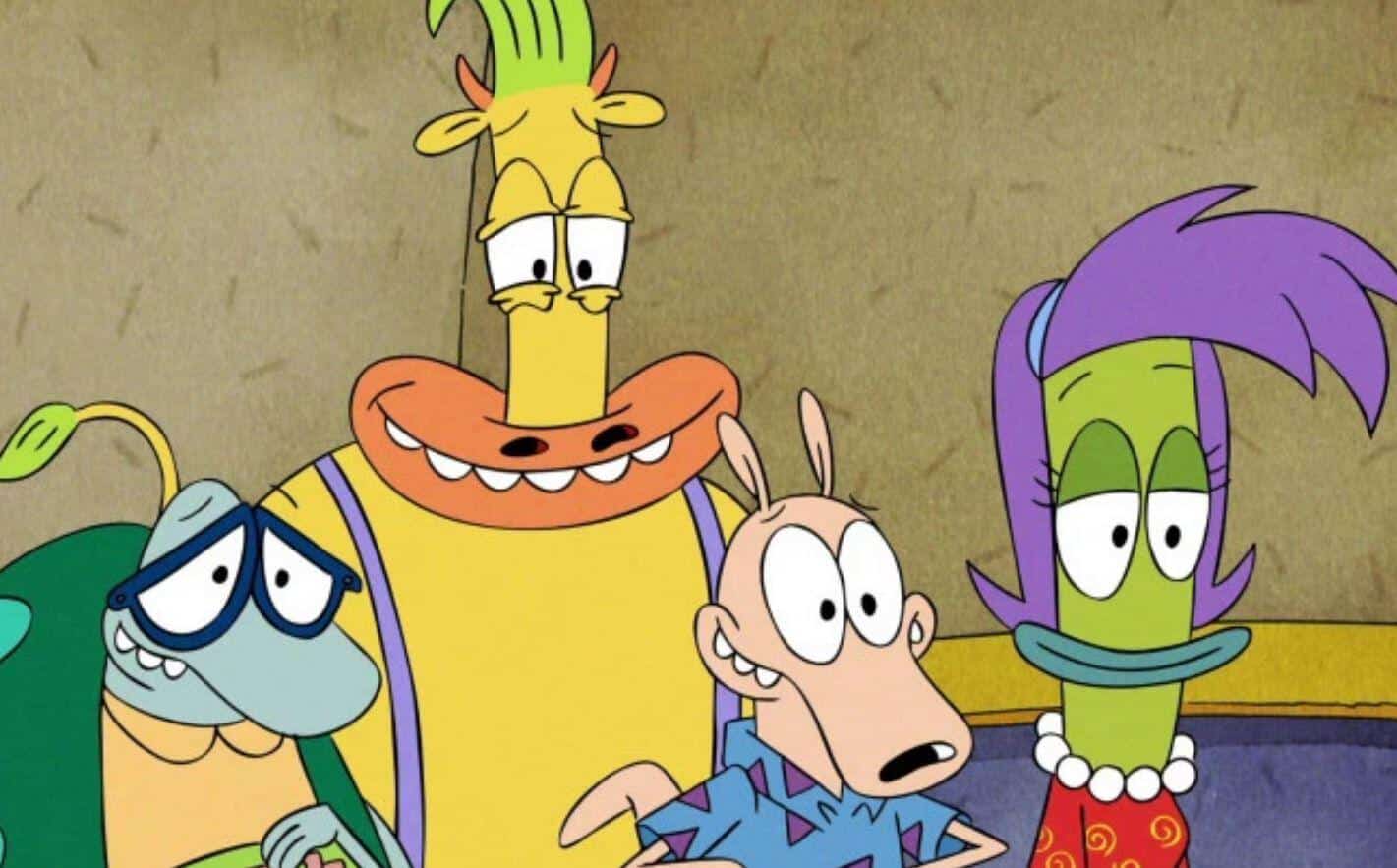 Many cartoon fans were ecstatic when Nickelodeon paired with streaming platform Netflix to produce the animated specials Invader Zim: Enter the Florpus and Rocko’s Modern Life: Static Cling. The two projects were so successful for both companies that they’ve made an exciting announcement in response. It turns out that both Nickelodeon and Netflix will be working together for the time being to produce new animated specials, films, and television series based on both old and new properties.

“Nickelodeon has generated scores of characters that kids love, and we look forward to telling wholly original stories that re-imagine and expand on the worlds they inhabit,” said Netflix VP of original animation Melissa Cobb in a statement.

At the moment they’re currently working on animated specials based on The Loud House as well as Rise of the Teenage Mutant Ninja Turtles. While we don’t know what else they could revive in the future, we do know for sure there will be many more projects to come. And that’s especially promising considering some of them will be “wholly original stories.”

Here’s what Nickelodeon President Brian Robbins had to say:

“The Nickelodeon Animation Studio is home to the world-class artists and storytellers behind some of the most iconic characters and shows ever made, and our head of Animation, Ramsey Naito, has been building on that legacy over the past year by ramping up development and production exponentially. The ideas and work at our Studio are flowing, and we can’t wait to work with Melissa and the Netflix team on a premium slate of original animated content for kids and families around the world.”

It definitely sounds like a good time to be a fan of Nickelodeon and Netflix. Hopefully we get more ideas for what else they plan to revive or introduce to the streaming platform in the near future.

Continue Reading
You may also like...
Related Topics:Netflix, Nickelodeon