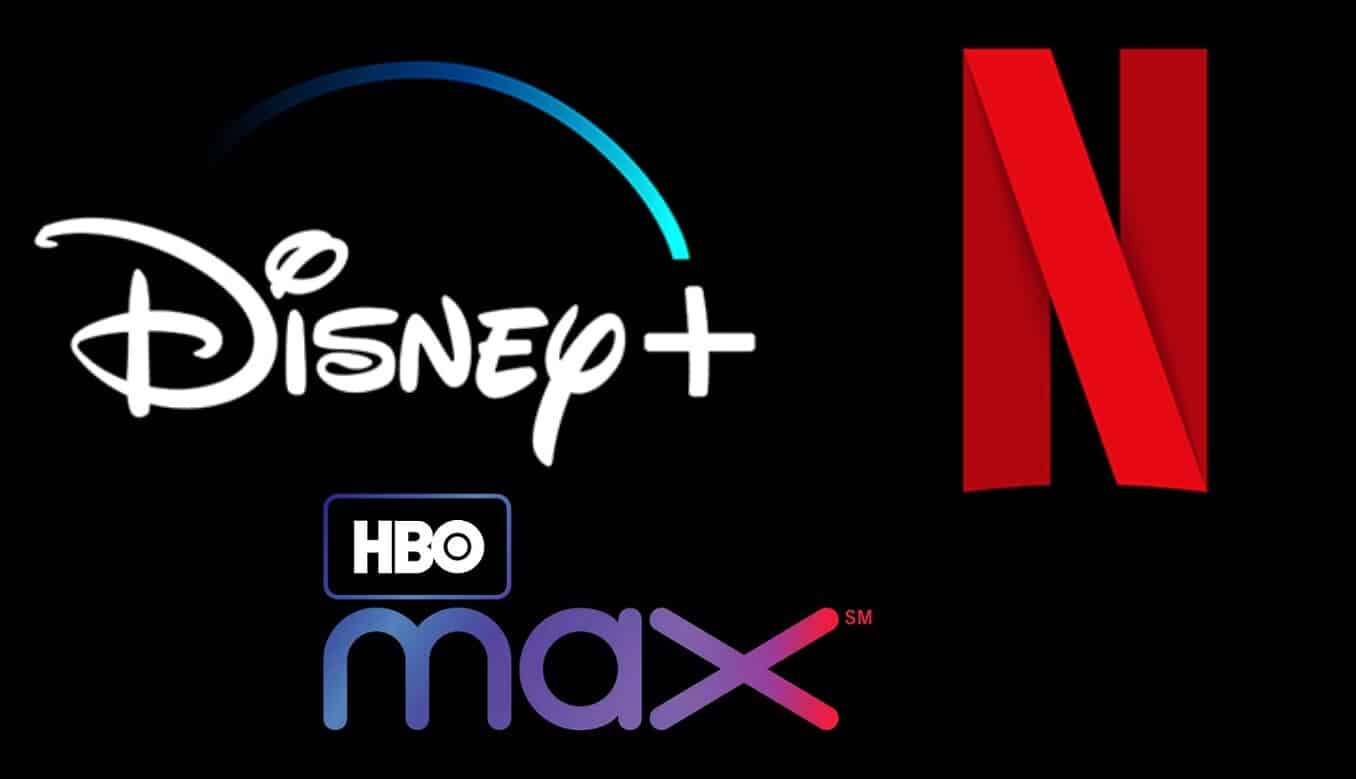 Earlier, it was reported that Netflix will be cracking down on those who share passwords. Now a new report says that other companies are joining this crusade. With all the streaming services popping up, it’s difficult to be able to afford them all. They used to be a cheaper alternative to cable and satellite. There are new services every month, like Disney Plus and HBOMax. And they all are offering something special. People share passwords with friends and family so they can afford them all. But it looks like those days are over.

The Hollywood Reporter says that there is a new group called the Alliance for Creativity and Entertainment. This ACE is basically what the MPAA was to folks like Napster and Limewire. And all the major studios who offer these streaming services will be joining ACE.

“We are very pleased that ACE and its coalition of members have committed through this initiative to take on unauthorized password sharing and other content security practices.”

But just a few years ago, these people thought very differently about the matter. Richard Plepler, who was the former CEO of HBO said,

“(Password Sharing has) no impact on the business…(and is) a terrific marketing vehicle for the next generation of viewers.”

And Reed Hastings, who is the CEO of Netflix, said,

“Password sharing is something you have to learn to live with.”

ACE launched in 2017 and has shut down people like TickBox and Dragon Media. Such services offered free streaming. Though really, they just pirated from Netflix and Hulu. Shutting down these services is one thing. But calling those “pirates” who simply share their accounts with family is another.

I’m excited for shows like The Mandalorian, Falcon and the Winter Soldier, and WandaVision on Disney Plus. CBS All Access will have Picard. HBOMax has just announced Green Lantern. And I’m really enjoying Titans on DC Universe. Not to mention, Netflix will have Bone and Sandman. But now I’m going to have to pick and choose which ones to watch.

I believe this is a poor tactic. These services are going to lose viewership quick. And the shows will get canceled before their stories are finished.

What do you think of this crackdown on password sharing? Share your thoughts and comments below, or on our social medias. And as always, keep reading Screen Geek for news on all your favorite items of geekery.