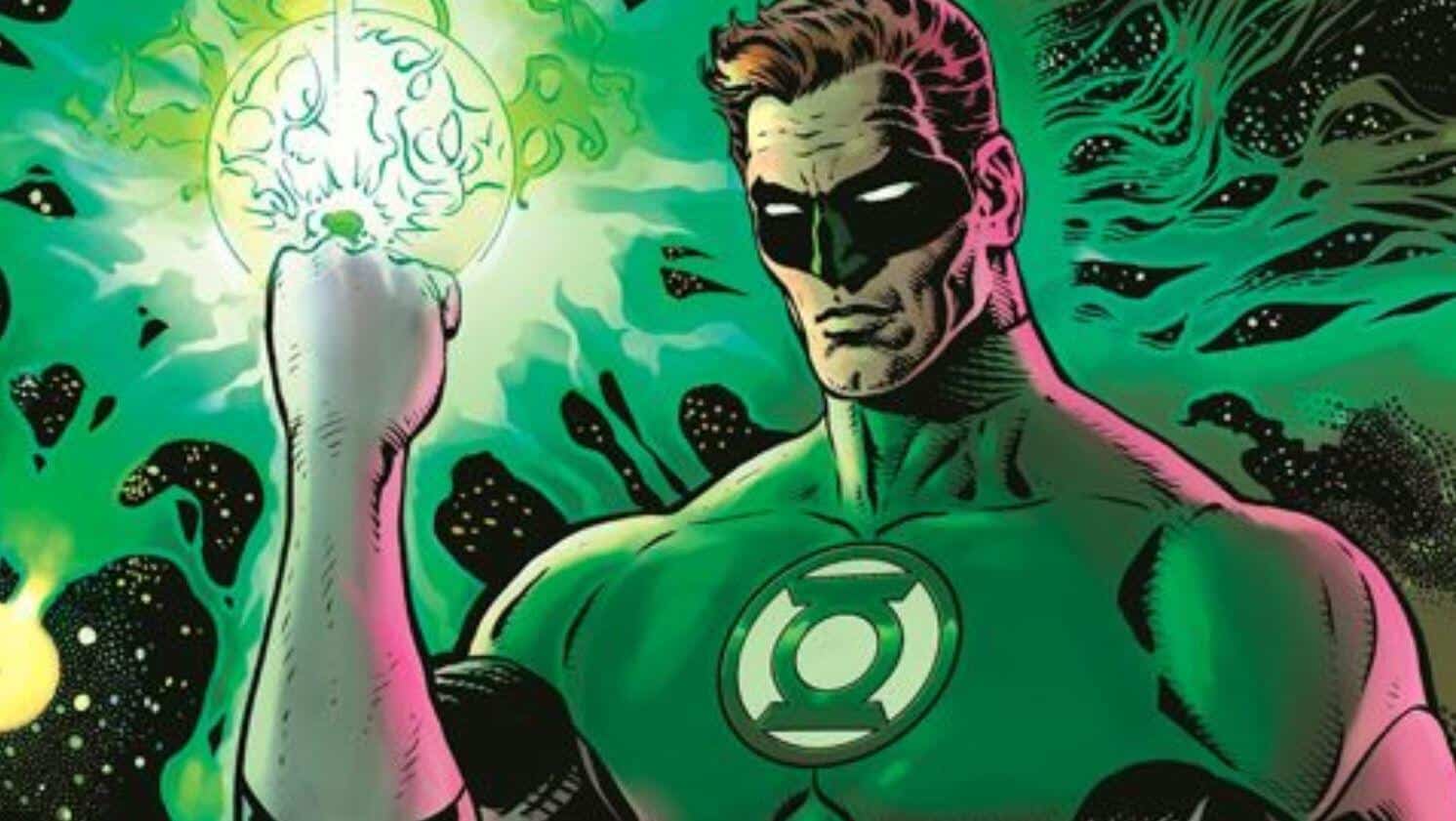 While a slew of new series have already been announced for WarnerMedia’s upcoming streaming service, HBO Max, there is one new announcement that may actually mark a new era in the company’s DC property. It’s been revealed that HBO Max will be home to an all-new Green Lantern television series.

The platform is already eager to compete with streaming services such as Disney Plus and Netflix, and a Green Lantern television series may be just the thing HBO Max needs to win audiences over. The potential for storytelling within the Green Lantern lore is as vast as, let’s say, Disney Plus’s Star Wars shows. And it may already appeal to fans of other DC series, as the Arrowverse’s own Greg Berlanti will be producing the new show.

It’s worth noting that there still isn’t much information regarding the Green Lantern television series. There hasn’t been a confirmation on whether it could tie into the Arrowverse, the cinematic DCEU, or lie within its own continuity entirely. Nevertheless, it will mark a large step for HBO Max going forward – especially if they want to prove they have the appeal for blockbuster-level television content.

Nevertheless, we’ll have more information here as it becomes known. There will no doubt be some massive developments on the series as we approach the launch for HBO Max and its other exclusives. Hopefully it’ll fare better for the company than the failed Green Lantern movie did nearly a decade ago. The franchise has way more potential than how they treated it – and by the success of Joker, it’s a safe bet that they’re now okay with staying dark and true to the spirit of these characters.

It’s also worth noting that there will be at least one other new DC show added as well. HBO Max will be producing a separate series titled Strange Adventures also set to be produced by Greg Berlanti. It’s being described as a one-hour anthology series which will follow different characters from across the DC brand.