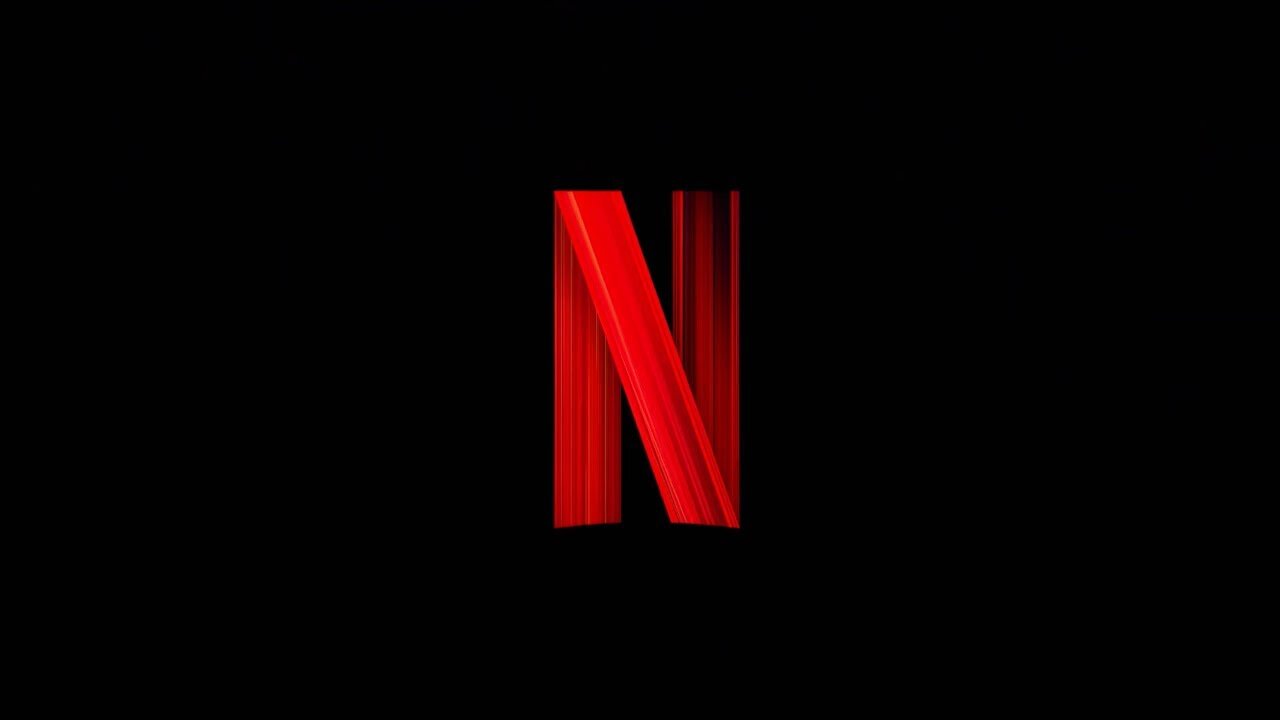 The streaming wars wage on. Though, since this cable alternative has caught on, our favorite shows are spread out across these platforms. Where it was cheaper just to subscribe to Netflix and/or Hulu in lieu of Cable/Satellite, now there are all these other subscriptions. Many people have found ways around that. But if you’re sharing your Netflix password with friends and family, you might not be able to much longer.

According to Mirror, Netlflix will be cracking down on password sharing. The streaming service will install a tracking software that will find you out.

Chief Product Officer, Greg Peters, spoke at Netflix’s Q3 event. Peters said that he wants to address this issue, yet avoid “alienating a certain portion of [its] user base.” He further said,

“We continue to monitor it so we’re looking at the situation. We’ll see those consumer-friendly ways to push on the edges of that.”

Synamedia developed this AI system that will discover users who share accounts. Furthermore, the system will act as judge and jury. Reportedly, you will either be forced to upgrade to a premium service, or your account will be shut down altogether.

The software system was revealed at the CES Tech Conference this past January. Chief Product Officer of Synamedia, Jean Marc Racine, had this to say upon announcing the new technology:

“Casual credentials sharing is becoming too expensive to ignore. Our new solution gives operators the ability to take action. Many casual users will be happy to pay an additional fee for a premium, shared service. It’s a great way to keep honest people honest while benefiting from an incremental revenue stream.”

So far, Disney Plus, Apple TV Plus, Peacock, CBS All Access, HBOMax, Hulu, Amazon Prime, and DC Universe haven’t said anything about sharing their accounts. But you can bet it will be a matter of time. Stay subscribed to Screen Geek for updates on this streaming war.

John Krasinski Blames Chris Evans For Robbing Him Of Captain America Role
Is Marvel’s Inhumans Getting A Disney Plus Reboot With Vin Diesel As Black Bolt?
Advertisement
Advertisement
To Top