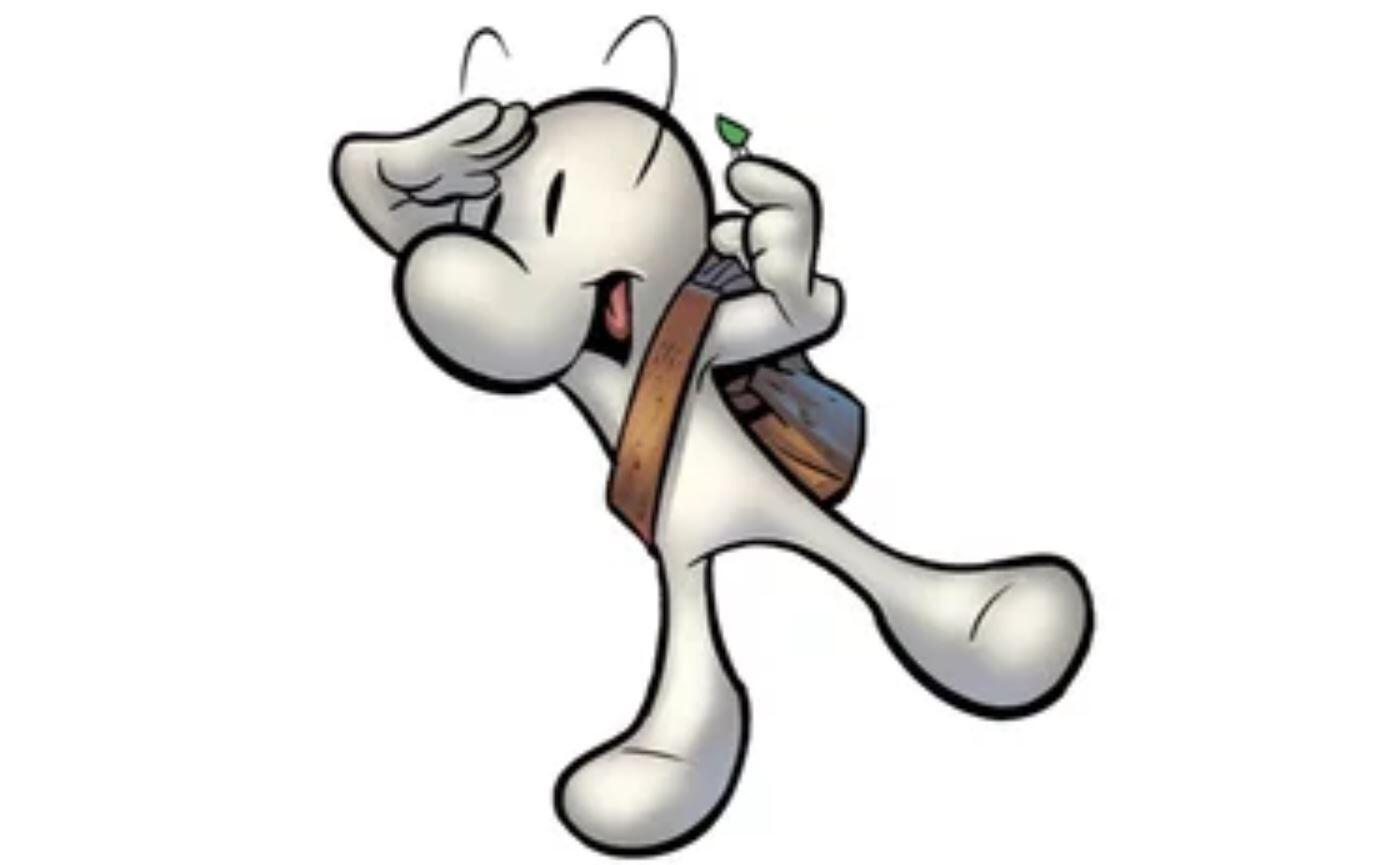 While there have been talks off and on about an adaptation of the popular comic series Bone, it looks like streaming platform Netflix is gearing up to give the property a shot. They’ve recently made the announcement that they’ll be producing a Bone animated series based on the original comic books.

“I’ve waited a long time for this. Netflix is the perfect home for Bone. Fans of the books know that the story develops chapter-by-chapter and book-by-book. An animated series is exactly the way to do this! The team at Netflix understands Bone and is committed to doing something special — this is good news for kids and cartoon lovers all over the world.”

Hopefully the series is in the right hands at Netflix as Jeff Smith has stated. The Bone comic book property has gone through many different unfinished adaptations, all of which simply transferred over to the next studio which failed to do anything. Hopefully Netflix will stay true to their word and not just produce a respectful adaptation – but produce one at all.

The series has yet to receive a release date, but stay tuned for any and all information as it becomes known.

In the original comic book series…

“Meet the Bone cousins, Fone Bone, Phoney Bone and Smiley Bone, three misfits who are run out of Boneville and find themselves lost in a vast uncharted desert. They make their way into a deep, forested valley filled with wonderful and terrifying creatures. With the help of the mysterious Thorn, her tough-as-nails Gran’ma Ben and the Great Red Dragon, the boys do their best to survive in the middle of brewing trouble between the valley’s denizens. It will be the longest – but funniest – year of their lives!“

How do you feel about Netflix producing an animated series adaptation of the Bone comic book series? Do you think they’ll be a good fit for such a project? Let us know in the comments section down below!

Continue Reading
You may also like...
Related Topics:Bone, Netflix