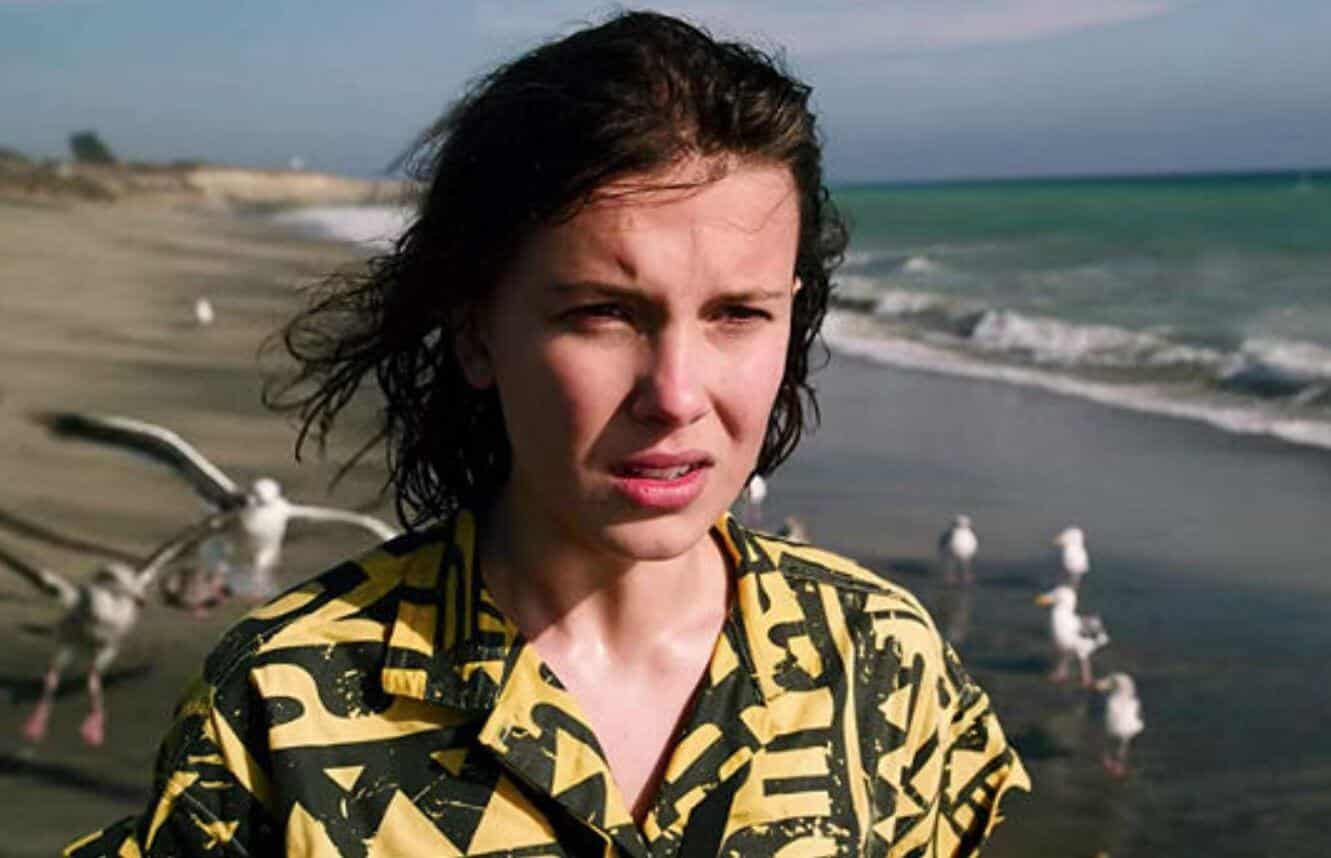 The third season of Netflix’s series Stranger Things was another massive hit for the streaming platform. But, after the Stranger Things season 3 finale, many fans were upset by the conclusion which included the supposed death of fan-favorite character Hopper and the division of several other main characters.

It made for a surprisingly vague ending, one which also upset Stranger Things actress Millie Bobby Brown herself. She recently spoke up about the ending and her disappointment while speaking with Elle.

“I was pissed!” Brown revealed to Elle about the ending to Stranger Things season 3. “I read the script and I was like, ‘What, how is this even possible? Why are they moving away?’ They were like, ‘Didn’t you read episode three?’ And I was like, ‘Oh yeah.’ Because Joyce said she wanted to move away from Hawkins. I don’t know, I just felt really against it.”

It’s especially painful watching these characters split apart and move away knowing not just their chemistry on screen, but behind the scenes as well. The cast are all very good friends with one another – and it seems that made it especially hard to film their goodbyes.

“When we were filming it, all of us kids said to each other, ‘So how are we all going to cry?'” Brown recalled. “Because we don’t really cry in front of each other very often. I usually am the one who’s crying in every single scene and the kids have to deal with me listening to [sad] music and they’re like, ‘Oh God.'”

She continued, “I thought, are we all going to go off and listen to music? And then one of the kids was like, ‘Imagine if we have to do this for real one day.’ And we were like, ‘What do you mean?’ And they were like, ‘What if, when Stranger Things is over, we’ll all have to say goodbye to each other and like this is it.’ And we all started crying and then they rolled camera and said action. And that was it. We all started saying goodbye to each other. We felt too real.”

The series is getting renewed for at least one more season, so hopefully we can expect to see the cast come together for another outing against the Upside Down. Of course, there’s no telling what may come after the fourth season is all wrapped up.

What did you think of the Season 3 ending? Be sure to tell us all of your thoughts in the comments!