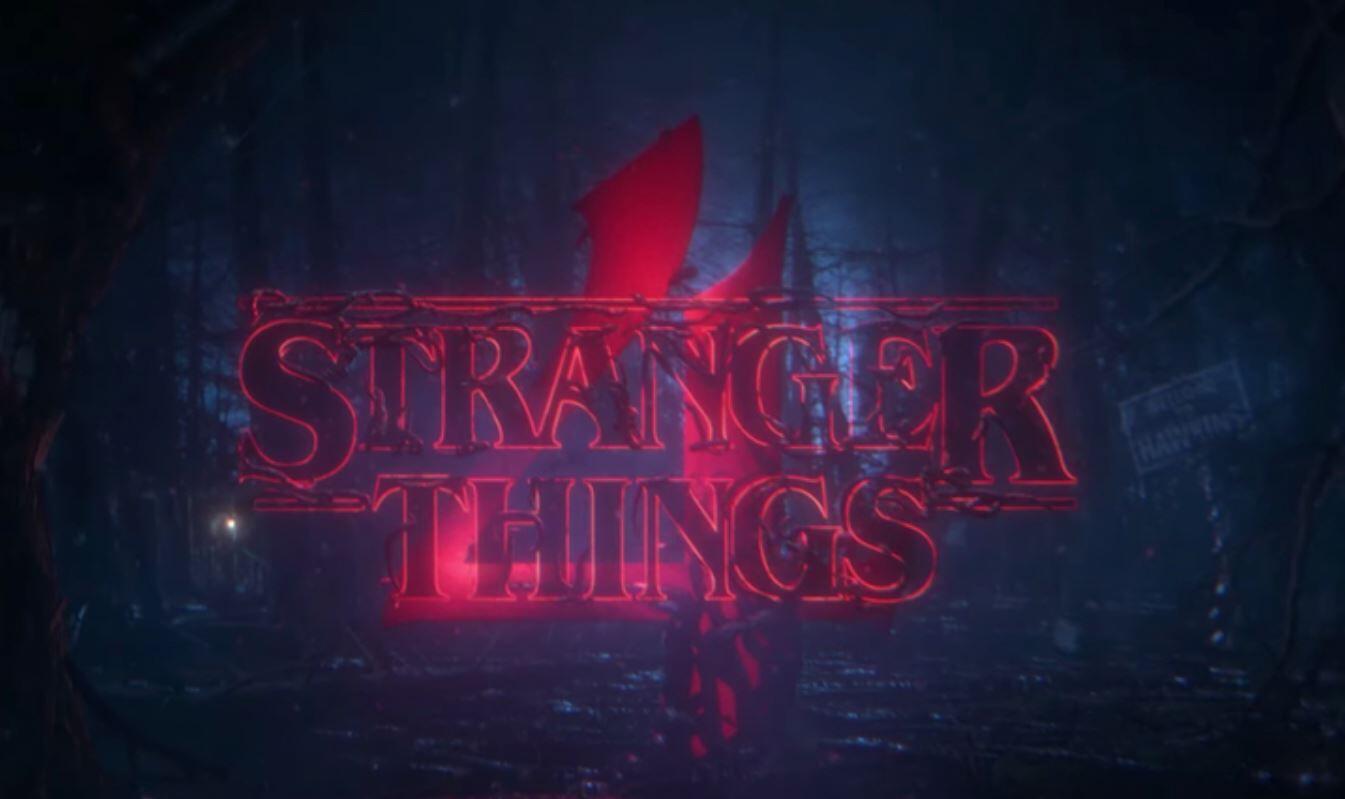 The massive Netflix series Stranger Things will be returning for a fourth season, as confirmed by the streaming giant today. Netflix also signed over with series creators The Duffer Brothers a multi-year film and series deal, and to celebrate they’ve unveiled the first teaser for Stranger Things Season 4. Check it out down below!

Ted Sarandos, the Chief Content Officer at Netflix, revealed just how excited they are to renew Stranger Things and offer The Duffer Brothers even more creative possibilities.

Meanwhile The Duffer Brothers share their enthusiasm, and stated this about continuing to work with Netflix:

“We are absolutely thrilled to continue our relationship with Netflix. Ted Sarandos, Cindy Holland, Brian Wright, and Matt Thunell took a huge chance on us and our show — and forever changed our lives. From our first pitch meeting to the release of Stranger Things 3, the entire team at Netflix has been nothing short of sensational, providing us with the kind of support, guidance, and creative freedom we always dreamed about. We can’t wait to tell many more stories together — beginning, of course, with a return trip to Hawkins!”

While we don’t know what exactly the new season will focus on, the new teaser does suggest that it will continue to have the eeriness and mysterious feeling that’s made all the other seasons so great to watch.

What did you think of the new announcement teaser for Stranger Things Season 4? How do you feel the new season will play out? Let us know in the comments section down below!